Another man rescued from Larapinta trail after becoming ill 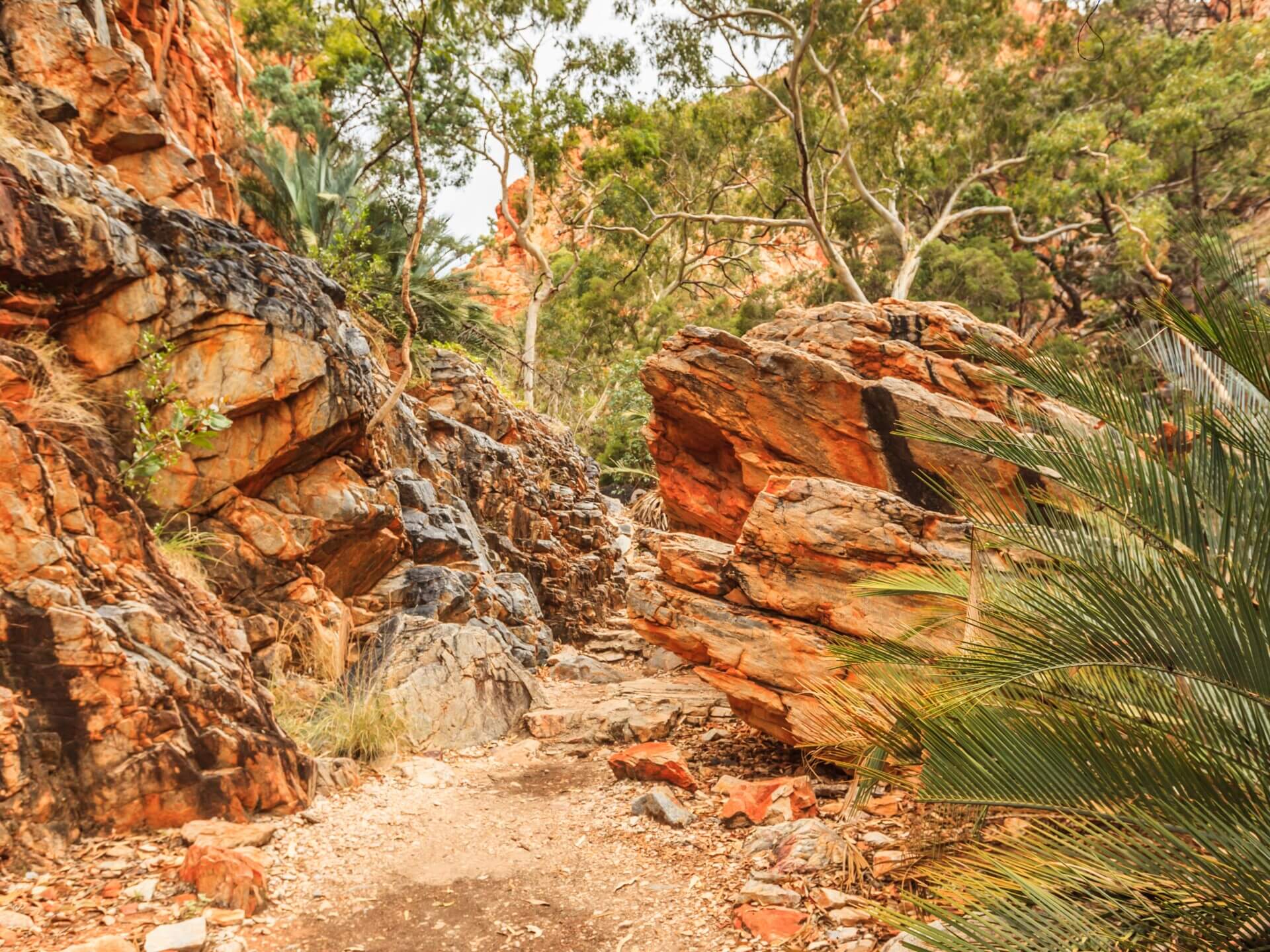 A 60-year-old man who was hiking in Central Australia has been rescued by helicopter over the weekend after becoming ill, prompting emergency services to remind hikers to take extra care while venturing into the bush.

The man was rescued by the Northern Territory (NT) Police after being alerted by the Joint Rescue Coordination Centre in Canberra after the man activated his emergency beacon on Saturday afternoon.

Rescuers together with the police launched a search and rescue operation to the remote location on the Larapinta Trail west of Standley Chasm.

NT Emergency Services and St John Ambulance presonnel stayed with the man overnight after being reached around 9:30 pm. The man was airlifted to Standley Chasm at first light where a waiting ambulance transported him to Alice Springs Hospital.

“The hiker had a personal locator beacon which he activated when he realised he was in trouble. This probably saved his life,” said Senior Sergeant Michel Potts.

Mr Potts said several hikers have suffered from heat stress recently on the trail and it is incredibly important that anyone heading out bush takes proper precautions and is prepared for the unexpected.

Earlier this month, a 22-year-old man died on the Larapinta Trail after collapsing between Standley Chasm and Simpsons Gap.

In the same week, emergency services were also called to assist two separate groups suffering from dehydration and heat stress.