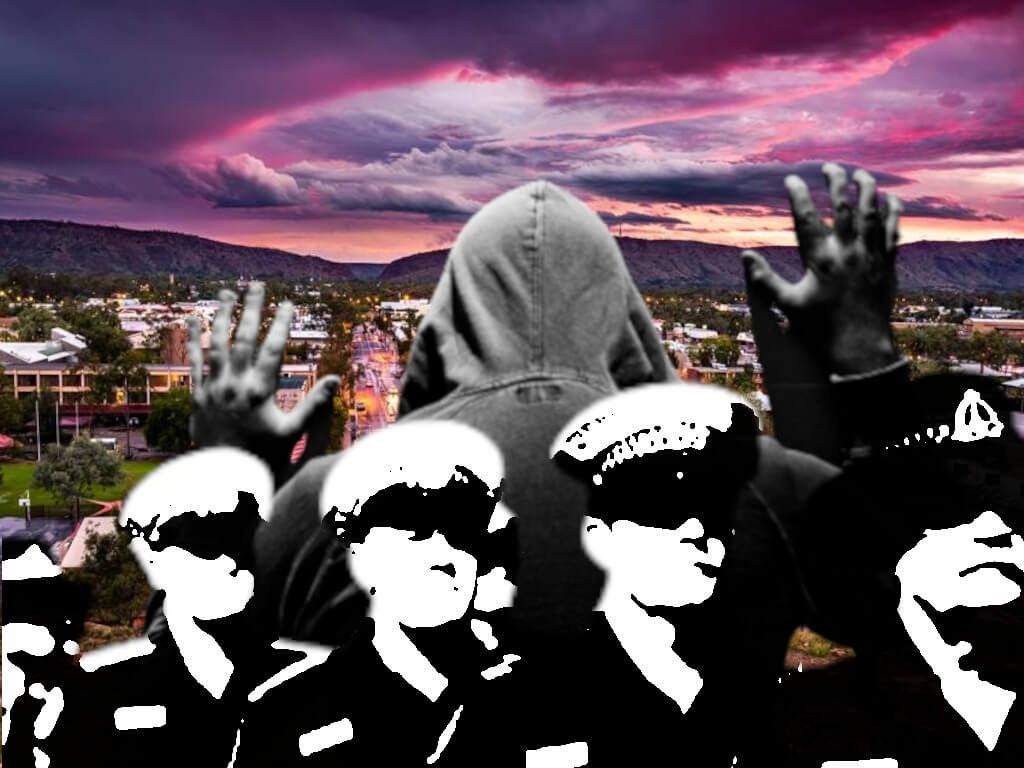 A 12-year-old girl allegedly involved in multiple property and criminal offences across Alice Springs while on bail over the weekend has been arrested and charged by members of Strike Force Viper, NT Police said.

It’s alleged the child used a stolen credit card to purchase items from a service station prior to entering a supermarket where she tried to steal cigarettes, while seriously assaulting a staff member.

Shortly before 5:30 am on Sunday, the youth also allegedly used a shopping trolley to damage two commercial establishments in the Alice Springs CBD area before bolting from the site in a stolen car. 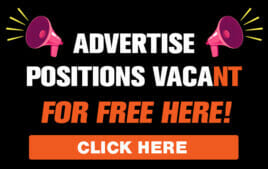 A witness to the assault alerted members of Strike Force Viper, who then helped identify the youth, who was later located and detained and taken to the Alice Springs Watch House where she was charged with one count of a serious breach of bail; one count assault with intent to steal; two counts criminal damage; one count criminal deception; and one count each of unlawful use of a motor vehicle and furnishing false name.

Police did not say if the girl had any accomplices in the crime spree.

She is set to appear before the court on April 28.