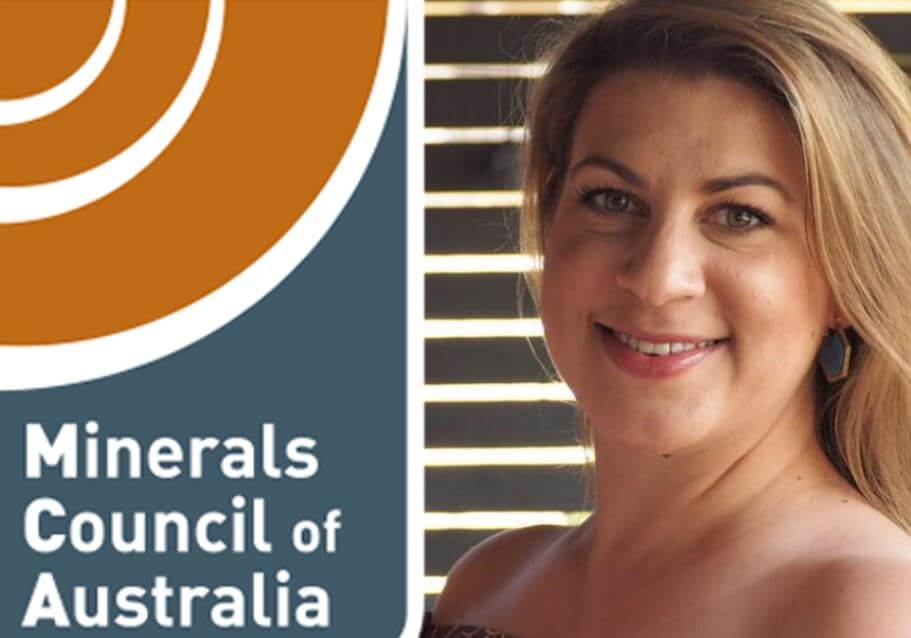 “She will also be responsible for the overall management and strategic development of the MCA Northern Territory Division.”

Ms Tilmouth was the NT Government’s manager of onshore gas reform in the Department of Primary Industry and Resources and before that was a ministerial adviser to the Resources minister. She also previously worked for the federal Resources minister.

Ms Tilmouth was most recently working for energy giant Santos as a senior government and public affairs adviser.

She will start the MCA NT director role on February 7.

“There are enormous opportunities for mining in the Northern Territory and Ms Tilmouth will be working hard to support industry to create investment, jobs and towards the sustainability of communities,” Ms Constable said.