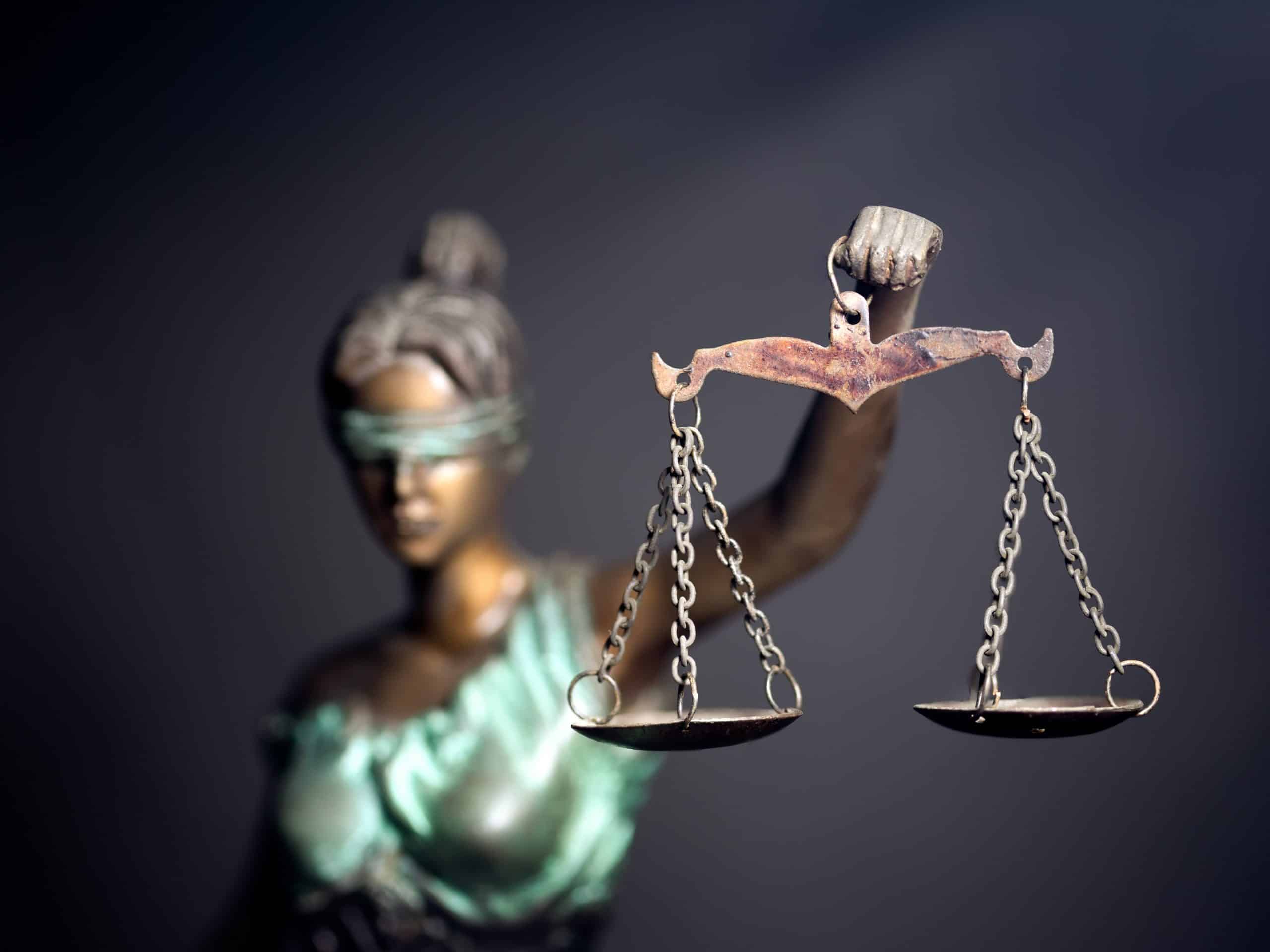 A former health clinic worker who tore off a large chunk of her former sister-in-law’s ear with her teeth during a drunken fight, has been given a suspended jail sentence in the NT Supreme Court, in part because of the birth of her baby and her prospects for rehabilitation.

Sentenced on November 17, 21-year-old Deanna Jordina Slater of Binjari – about 18km southwest of Katherine –  pleaded guilty to the aggravated assault on July 13, 2018 in the community, and had faced a potential five years in prison.

Chief Justice Michael Grant said the victim, who was drunk at the time, got into a verbal argument with Slater’s mother and brother as she walked past them.

He said Slater, who was also drunk, heard the argument and came over to confront the victim, and a consensual fight began with hair pulling.

“You then bit the victim’s right ear and tore off a large chunk of it with your teeth,” he said.

Chief Justice Grant said the victim’s aunty drove her to Katherine Hospital and she was treated for the loss of part of her ear, measuring about 4cm, and equating to about 50 per cent of her ear lobe. But he said her hearing had not been affected.

“It has left the victim with a permanent cosmetic disfigurement, which you are no doubt aware of,” he said.

“Have you seen the photos of her at hospital? It is pretty bad is it not?

“In her victim impact statement, the victim says that she was very upset and angry as a result of what you did to her, and she had every right to be.

“However I understand you have since made your peace with the victim.”

Chief Justice Grant said Slater had lived most of her life in the community but did go to St John’s College in Darwin from Year 8 to Year 12.

He said she had previously worked in the health clinic and had no criminal history, which was “no mean feat” given her prior problems with alcohol and drugs, and the nature of life in that community.

Chief Justice Grant said Slater had given birth in March and a nurse at the local health service had found her honest, responsible, caring and motivated to be the best mother she could be and said she felt shame and remorse over what she had done.

He also said the chief executive officer of the community corporation said she had recovered from her problems with alcohol and cannabis, and hoped that becoming a mother had motivated her to do that.

Rated as a level 3 offence under the Sentencing Act, Chief Justice Grant said he was required to impose a jail sentence if the injury suffered was properly characterised as “physical harm” as the term is defined in the Act. However, he said, although the injury was serious and disfiguring and disturbing, it did not constitute physical harm, for the reasons he gave in the matter of Olsen on August 18, 2016.

Chief Justice Grant took into consideration her age, her early guilty plea, her lack of criminal history and good behaviour in the two years since the offence, the fact she had a baby to care for, and that she “apparently” had good prospects for rehabilitation. He ordered a suspended prison sentence of 18 months for an 18-month good behaviour period.