All you need to know about Territory QR check-in codes 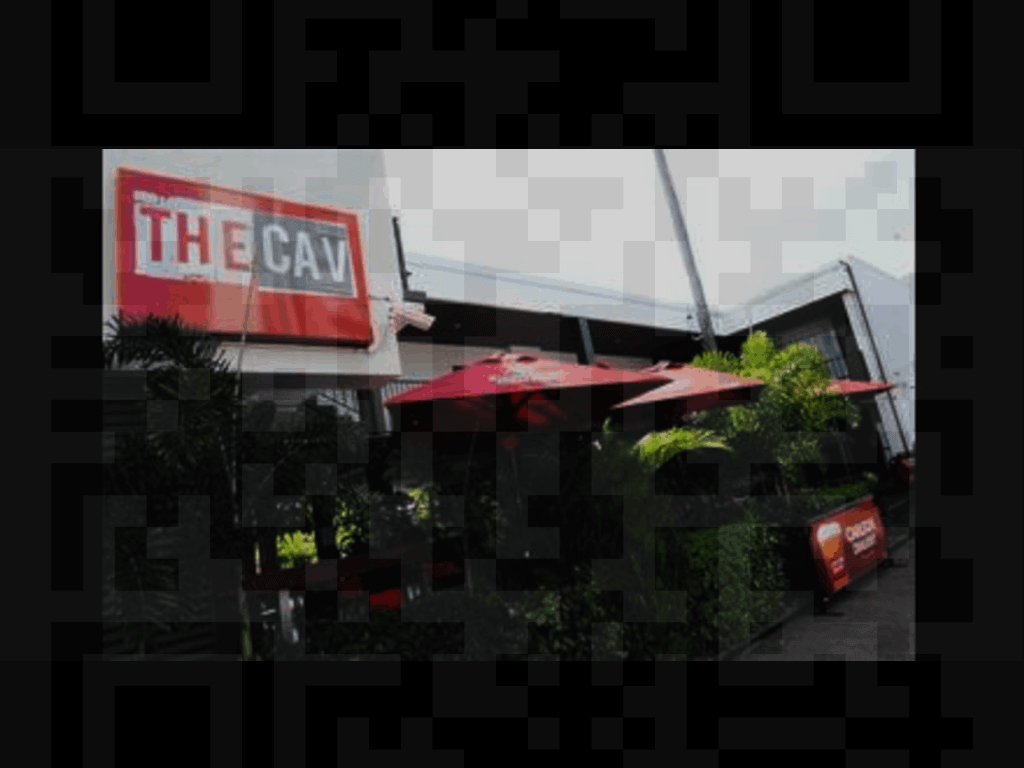 The NT’s COVID-19 contact tracing Quick Response (QR) app will be launched on Monday and will require Territorians to provide their basic information in venues they attend.

The Territory Check In app is the same platform used by the ACT which has been in use since early September. The technology is also similar to that used by NSW and other countries, including New Zealand and South Korea, The Australian reported.

“So, we’re doing it through the ACT Government, and the app that they’ve procured, so I think a third party designed that app, but all the privacy and other things have been covered by the ACT Government, so essentially we’re buying into their work,” Chief Minister Michael Gunner told ABC Darwin radio Tuesday morning.

The QR app check-in system allows contact tracers immediate access to information about who was in a venue at a specific time, speeding up the contact tracing process in the event of a positive COVID-19 case. Anyone who intends to stay for longer than 15 minutes needs to check-in.

“All venues that have a registered COVID-19 safety plan will be automatically registered for the Territory Check In app and will be sent their own QR code to be displayed from November 30,” he said in a statement.

The businesses identified in the chief health officer’s direction include restaurants, cafes, pubs and clubs, strip clubs, and “any place that sells admission to or provides services involving participation in sexual activity.”

The statement also said that all data collected will be stored by NT Health for 28 days and is not to be used for purposes other than contact tracing.

“There are a whole bunch of privacy things you need to sign off on all the way through for business and us as a government,” Mr Gunner told the ABC Darwin.

“We keep that data for, I think from memory it’s 28 days or two replication cycles, after that we don’t need it anymore. And it gets deleted.

“There’ll be privacy foremost in this, for example, data must be stored in Australia, it cannot be stored offshore, and it gets deleted after two replication cycles.

“Territorians and visitors will only need to supply their personal details once upon registration for the app, and a member of a party can also check in friends and family who might not have their own device.

“Every participating venue will have a unique QR code and scanning the code will automatically register the date and time of the visit.”

The CHO will require establishments with COVID-19 safety plans to review their plans every six months and appoint a safety supervisor from every business establishment. Further information on this will be available in the coming days, according to the government’s statement.

Meanwhile, Mr Gunner said venues that already record the required visitor information did not need to implement a new system or change their current system.

The CHO has encouraged businesses to start collecting contact details before the start date on November 30.

Dr Heggie earlier suggested that QR codes could also be placed in or on houses to allow visitors to scan codes so they can be traced if there is a coronavirus outbreak.

But there was no mention by Mr Gunner of that in his media release.

The Territory Check In app is free to use and will be available via the Apple app store or Google Play to download and register from November 30.

“If you’re not paying for it, you become the product.”

A malware researcher at the international anti-virus firm Kaspersky Lab warns that QR code swiping could cause some security, and perhaps privacy, issues for unsuspecting users.

However, venues that use the government app will get around those concerns because people have to register with the app and the QR codes are generated inside the app, with the app only recognising its own codes.

But it could be different for businesses using regular QR codes.

“You can scan a barcode for a prompt to download an application, but you don’t know the source of the application.

“Compounding the potential for problems is the fact that a QR code is cheap and easy to create, making the field ripe for scammers who use them to create phishing attacks. Such codes don’t only appear in expensive advertising campaigns; they can be produced as stickers and adhered illicitly onto legitimate posters and placards.”

The NT Government hasn’t discussed how they will manage to check the legitimacy of all QR codes displayed at businesses.