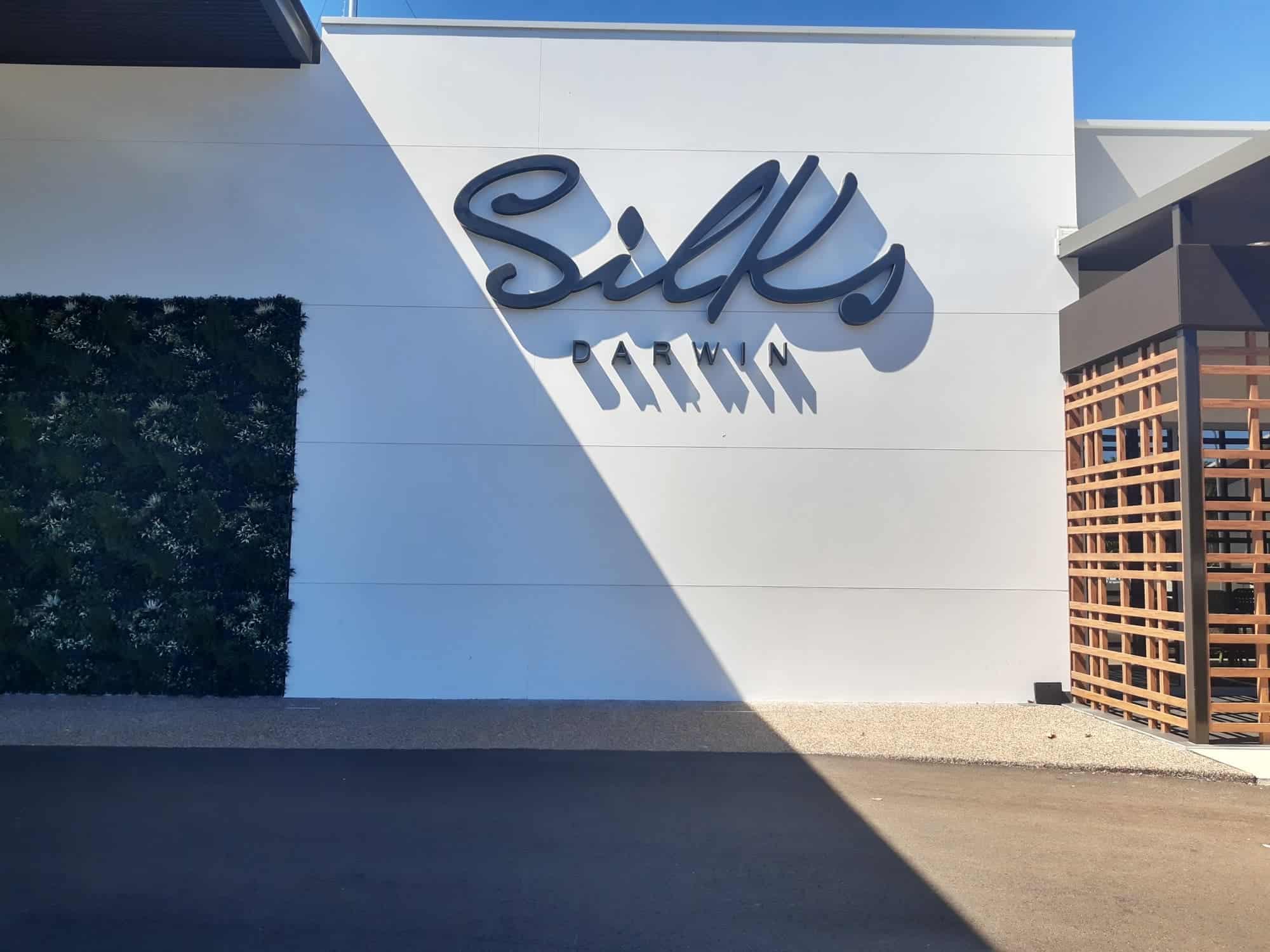 Internal government documents show the Darwin Turf Club ordered emergency rectification works on its Silks lounge ahead of last year’s Cup Carnival after a formal complaint alleged the building was “unsafe and unsuitable to occupy” – which contradicts official statements by the NT Government.

The documents, which include internal emails between government officials and the Turf Club’s executive, were obtained by the NT Independent through Freedom of Information laws, despite efforts by Turf Club representatives to block the information from becoming public.

The documents show the Turf Club was left scrambling to address shortcomings in its taxpayer-underwritten Silks bar ahead of the big race weekend last August, after being granted an occupancy permit and opening to the public more than a month earlier.

The works contradict the head of building control’s claims there was “no evidence of any breaches” having occurred.

A formal complaint was filed with the Department of Infrastructure, Planning and Logistics and other authorities last July by an unnamed party who alleged the building was non-compliant with several building standards, including incorrect building classification, a lack of emergency lighting, improper exit signage, emergency evacuation space problems and a lack of sprinklers.

It also alleged the building had doubled in size from the original plans used to determine safety measures and was built to a lesser building “importance level” than required.

All of the allegations added up to a serious risk to public safety, one industry expert said, as the Turf Club was set to welcome thousands of drunken revellers to the facility.

The NT Government and the Turf Club refused to publicly comment on the safety concerns at the time, but documents show the government launched an “investigation” into the allegations that it concluded within 48 hours.

A letter from the NT’s building controller Mark Meldrum to Turf Club chairman Brett Dixon was released by the Turf Club’s lawyers last July, purporting to show the investigation was concluded with “no evidence of any breaches or offences” having occurred.

“There has been no evidence of any breaches or offences of any building legislation, primarily the Building Act 1993 and Building Regulations, as such no further action will be taken,” Mr Meldrum wrote to Mr Dixon last year.

However, the newly released documents contradict that statement and reveal the Turf Club admitted to and was forced to hastily correct non-compliance issues with a back staircase and address incorrect occupancy numbers for an outside viewing area just before the race day celebrations kicked off. 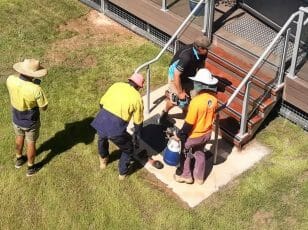 Workers at the Darwin Turf Club’s Silks club fix the steps from the deck on July 31.

Matthew Moss, the managing director of Jaytex Construction, who signed the building declaration form as the builder, wrote to the NT Government’s building advisory services on Friday July 31 – two days after the formal complaint was lodged – to claim Jaytex was not the builder but that the back staircase would be fixed.

“From my involvement I understand a full occupancy certificate has been issued, with all compliance requirements met,” he wrote.

“The opaque risers will be fixed today.”

The building’s certifier, Elizabeth Ashton of Tick of Approval Building Certification, also told the department the stairs would be corrected.

“Upon completion I will provide photographs and confirmation,” she wrote.

It is unclear why the non-compliant stairs issue was not picked up before the occupancy permit was issued and the venue opened to the public last June.

Another email dated July 31, from Turf Club chief executive Brad Morgan to the department’s compliance investigator, shows there were overcapacity issues in one section of the building – which was raised as a non-compliance issue in the formal complaint.

The department had redacted the following lines from emails, but they inadvertently appeared in another copy of the email:

“I acknowledge here that the NTFES (sic) have corrected the maximum capacity of the viewing deck due to an error in their calculations down from 344 to 294,” Mr Morgan wrote.

“We will take the appropriate action to ensure these capacities are not breached.” 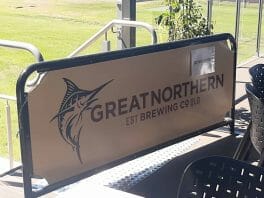 A temporary barrier was erected on July 30 after a complaint was filed that the stairs were non-compliant.

The rest of the email, in which Mr Morgan defended the allegations line by line, was redacted by the department on the grounds that it was “confidential”.

An email from an engineer who worked on the building argued that because the building would not be occupied during a cyclone, it was fine as “importance level 2”.

Mr Morgan also wrote directly to Department of Infrastructure chief executive Andrew Kirkman after the complaint was filed to inform him that he could provide information including evacuation plans should Mr Kirkman need to review them.

It is unclear how all of the matters referred to in the initial complaint were resolved.

NT Government investigator did not attend the Silks site for inspection, records show

An internal memo from Mr Meldrum shows that the department did not initiate an onsite investigation around the unsafe building allegations and instead handled the matter through emails to the building owner “requesting a response to the alleged non-compliances”.

The department investigator appears to have relied on the word of Turf Club’s chief executive Brad Morgan, who told her that his certifier, Tick of Approval, had denied the allegations of non-compliance.

“Brad also advised the NT [Fire and Rescue Services] had been onsite [previously] and everything was compliant from their point of view and Brad could confirmed (sic) he had provided the relevant evacuation plans etc,” stated a departmental “file note” attached to the documents, written by lead compliance investigator Alison Warwick.

Another internal department memo stated the investigation was concluded based solely on emails received.

“The response provided by the Darwin Turf Club addresses the allegations and no further action is required,” the memo from Ms Warwick dated July 31 stated.

NT building controller Mark Meldrum did not respond to the NT Independent’s questions for this story including why the department did not attend the site for inspection and why Mr Meldrum claimed there was no evidence of breaches despite being told the rectification works were underway.

The Darwin Turf Club also did not respond to questions.

The ABC reported last July that the Gunner Government approved a $3.5 million loan guarantee to the Turf Club to build the Silks venue in 2017, despite departmental advice initially stating there was “limited information available” on the project.

The loan guarantee means taxpayers would be on the hook for millions if the Turf Club was unable to meet its repayment obligations for the sports and gaming lounge.