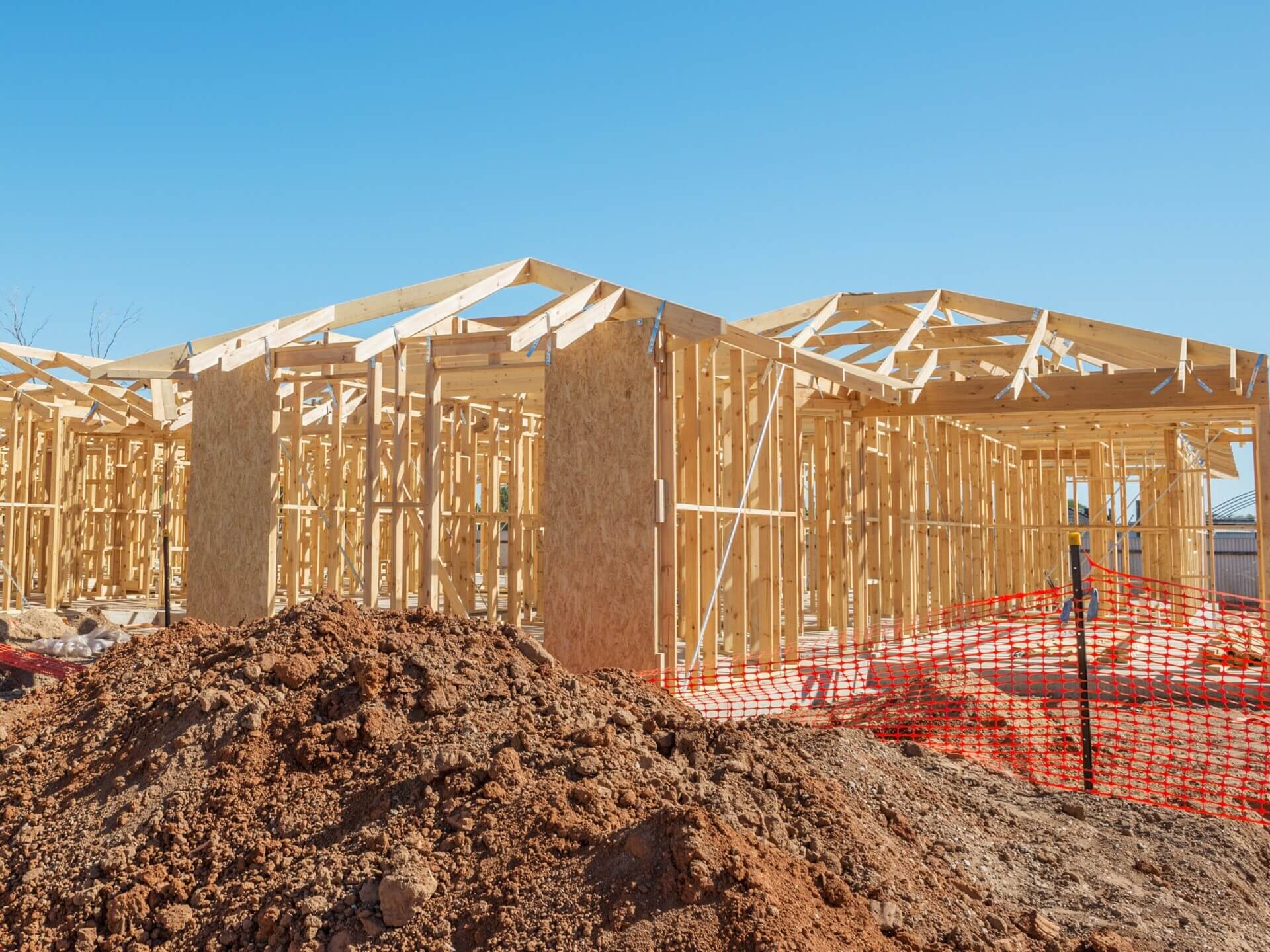 The NT Government knew about unsafe homes in Bellamack since at least 2014 but did not take any measures to protect homeowners who were forced to stay in them during Cyclone Marcus, despite multiple engineering reports that found they were a cyclone safety risk, the NT Independent can reveal.

Eighteen homes were deemed defective, the government has now claimed, including at least one that was sold in 2020 to a homeowner who the NT Independent understands was not aware of the building defects at the time of purchase.

NT director of building control Mark Meldrum issued a statement this morning, admitting that the homes were non-compliant with the Building Code of Australia “while also being structurally inadequate in its design to meet the needs of the Territory”.

But he did not disclose that the government knew about the defects since 2014, nor did he explain why the Department of Infrastructure, Planning and Logistics did not move sooner to protect people during cyclones since that time.

The homes were planned as part of the former Labor Government’s HomeStart NT program which aimed to provide affordable housing to lower income earners.

Engineering reports and internal emails seen by the NT Independent show the government and developer were aware of the defects in the houses since at least late 2014.

The defects identified in the multiple engineering reports included that the floors moved regularly, there was poor drainage, tiles lifted and that the structural engineer “did not carry out any construction inspections”.

The NT Independent can also reveal the structural engineer of the affected Bellamack homes was John Scott of JWS Consultants, who was found guilty of “serious professional misconduct” by the NT Building Practitioners Board late last year, involving overseeing incorrect transfer slabs on at least nine buildings around Darwin and Palmerston.

The board found he failed to carry out building work in accordance with the National Construction Code (NCC); that he was either “negligent or incompetent” and that he had created “a safety risk for both construction workers and members of the public” on at least one project.

Department of Infrastructure chief executive Andrew Kirkman and Mr Meldrum refused to explain why the public was not informed of the Bellamack homes’ non-compliance issues at that time or any other time since 2014.

‘We waited for the phone to ring and they didn’t call’: Homeowner

Mr Meldrum said in the statement that “although there is no immediate need to find alternative accommodation, there may be a safety risk to occupants during a cyclone event”.

However, one of the Bellamack homeowners affected, who spoke to the NT Independent on the condition of anonymity, said his family’s lives have been upended since he bought the home in 2013 and that they were not moved out when Cyclone Marcus hit in March 2018.

He said the developer shared an engineering report in 2016 with some homeowners that showed the buildings were not coded to NT standards, were subject to “poor craftsmanship” and ultimately unsafe in the event of a cyclone.

“They said your house isn’t safe and in the event of a cyclone we will pay to put you up in Rydges Palmerston,” the homeowner said.

But he added that when Cyclone Marcus approached in 2018, there was no contact made by either the developer or the government.

“We waited for the phone to ring and they didn’t call,” he said. “We had nowhere to go.”

The homeowner said the nightmare has been ongoing since 2013 with pledges made by the company that built the homes to rectify issues that were ultimately unfulfilled before it went out of business in 2017.

There have also been ongoing concerns about insurance.

“It’s been a shit storm since we bought the place,” the homeowner said.

“What were we supposed to tell our insurance companies if it wasn’t coded? We would have had to lie to the insurance company and hope the house wasn’t knocked down and they find out about the problems.”

He also said he had considered renting out the property but could not do that in good faith.

“What if someone’s in there when a cyclone comes and they die and we didn’t inform them?” he said. “We couldn’t do that.”

Department of Infrastructure chief executive Andrew Kirkman and Mr Meldrum did not respond to the NT Independent’s questions, including why they permitted people to live in unsafe homes during a cyclone, why they did not let the public know about the structural defects until today despite knowing since 2014 or why they permitted a person to purchase one of the homes late last year.

They also declined to respond to a question about why the public should have any faith in either of them to disclose other potential unsafe buildings in a timely manner to ensure public safety.

In the statement, the department said the majority of properties are “covered under either the Home Building Certification Fund (HBCF) or the Residential Building Cover Scheme (RBCS), with all homeowners being provided advice”.

Five properties have applications for the RBCS through the Commissioner for Residential Building Disputes and a further three properties had their cover lapse under the RBCS, but are “being provided advice by the NT Government”, the department said.