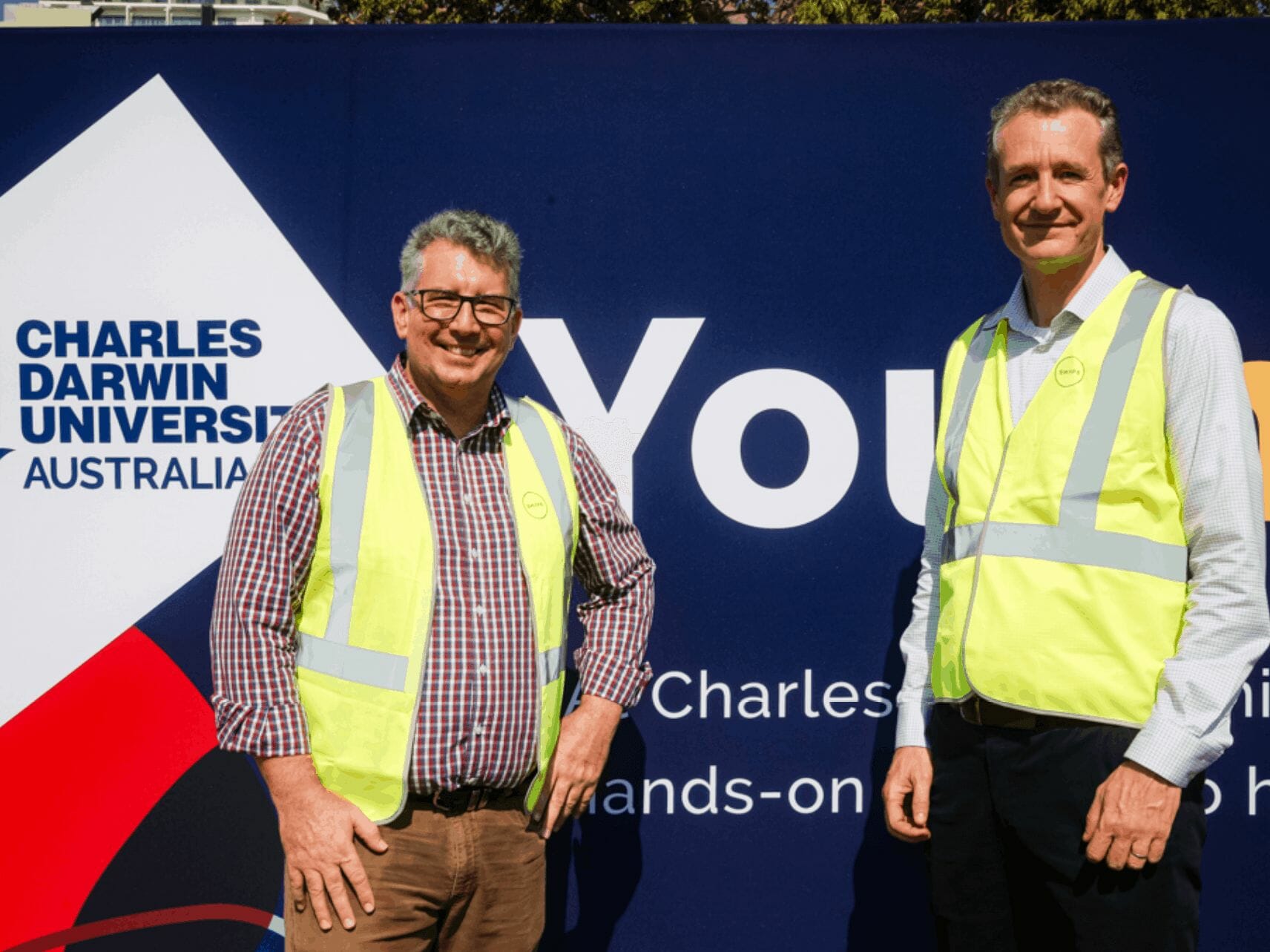 The federal Coalition Government’s plan to make it easier to access funds through the $5 billion NAIF, including direct funding to hand-picked projects that could bypass state and territory governments, could lead to “rorts”, critics argue.

Minister for Northern Australia Keith Pitt said the reforms were needed to ensure the funding gets out quicker and is used to stimulate the post-coronavirus economy.

“We’re looking to make sure we can lend faster and expand the eligibility criteria so there’s more projects that can access the fund, and increase the government’s risk appetite,” he told Mix 104.9.

Mr Pitt said the government would look at using the NAIF to fund smaller scale projects in the $1 million to $5 million range – projects that would have previously been too small to qualify for funding. The money could also be used to fund training and expansions for private companies.

“But in the post-COVID world, I think every project will continue to be important,” he said. “Those smaller ones are just as important as a large project particularly for a small regional centre.”

Mr Pitt pointed to long delays for the funds to reach approved projects and blamed politics for getting in the way, but did not point to any specific examples.

The new rules will allow the Federal Government to bypass state and territory governments and directly fund projects they believe are worthy.

“We are changing the legislation to allow the commonwealth to make a decision in particular circumstances to fund directly,” Mr Pitt said.

“Particularly where politics gets in the way and you know that happens. Some of these projects took a year for the states and territories to decide whether the Commonwealth could provide a loan. We are looking to speed this up. If you’re a commercial proponent you can’t wait a year.”

Federal Labor’s North Australia critic, Senator Murray Watt, said the NAIF had been a “great disappointment” and pointed out that the changes to funding guidelines had the potential for fraud to occur.

“We will consider the changes carefully once more detail has been announced,” Mr Watt said in a statement.

“Any changes should be aimed at facilitating real, job-producing projects, not just pave the way for more rorts from National Party controlled funds.”

The NAIF reforms will require changes to legislation that will have to pass through the Senate and the House of Representatives later this year.