Federal Government to spend $1.5 billion on new port in Darwin 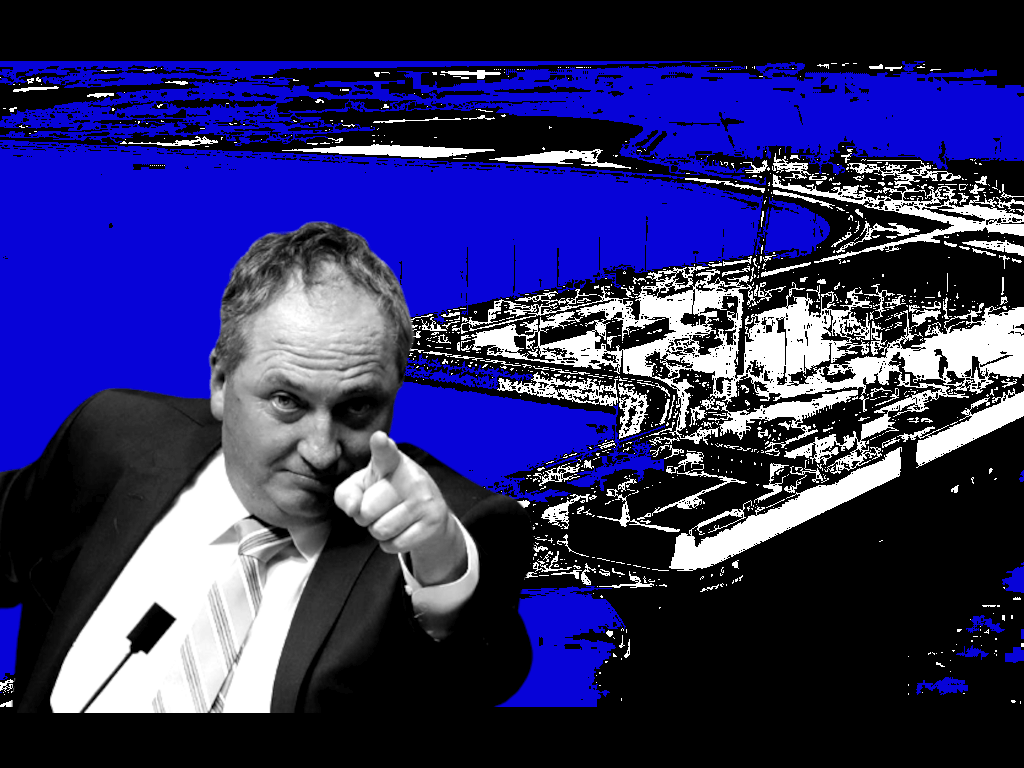 Deputy Prime Minister Barnaby Joyce has seemingly announced $1.5 billion to build a new port in Darwin which he said would include infrastructure such as a wharf, an offloading facility and dredging of the shipping channel, to boost the region’s importing and exporting ability.

The information was included in a federal Budget press release about regional infrastructure projects, but did not give more details about the the project. The ABC’s David Speers today said that “It’s understood the big announcement to come in the campaign is a whole new Darwin port”.

National media are reporting federal Defence Minister Peter Dutton was pushed on the issue by reporters this morning and did not rule out the possibility of a new Darwin port.

“There’s a massive commitment from the government into the Northern Territory and that does look at port development and ways in which we might be able to look at support through contracts in defence for example,” Mr Dutton said in Canberra.

“We will have more to say about that in due course.”

The Chinese-owned Landbridge Group was controversially awarded a 99-year lease on the current Darwin Port for $506 million in October 2015, by the Adam Giles-led Country Liberal government.

The deal, which was criticised by former US president Barack Obama, led to changes in foreign investment laws.

Speers reported this morning that the money for a new port was being viewed by the Federal Government as a national security issue.

“A mid-campaign announcement of the new facility, now funded in the budget, will give the Prime Minister another opportunity to push his national security theme and push back at Beijing, particularly after China’s moves to establish a greater military presence in the Solomon Islands,” he wrote.

In June 2019, the ABC’s Andrew Green and Michael Park reported there was secret planning for a new commercial port outside of Darwin which could eventually help US Marines operate more readily in the Indo-Pacific.

“Precise details remain tightly guarded but senior defence and federal government figures concede the proposal may risk angering China even though it’s a commercial port, not a new military base,” they wrote.