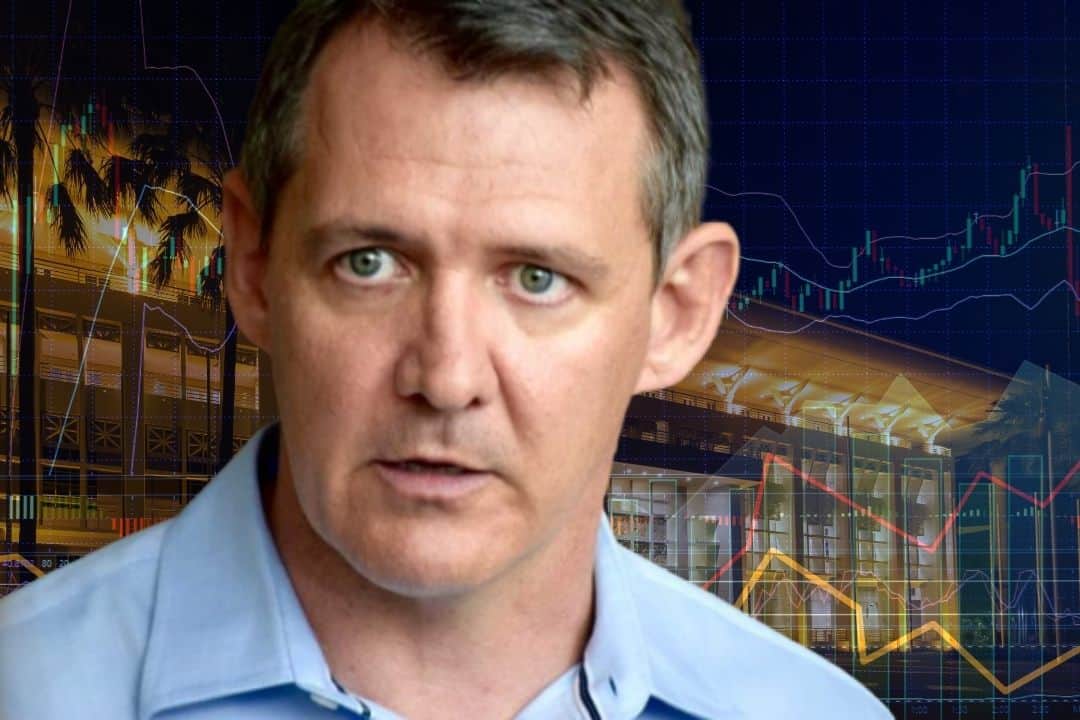 Pressure continues to mount on the Gunner Government to provide an honest financial snapshot of the Territory’s books before Territorians head to the polls in August, with one politician suggesting the lack of budget figures may be an indicator the Territory is officially bankrupt.

The calls for increased transparency come in the wake of distressing national economic data that showed the Territory economy was already on a fast decline before the impact of the coronavirus pandemic, with key economic indicators tumbling rapidly.

Opposition and crossbench MLAs said the Gunner Government had a duty to Territorians to come clean about the state of the Territory’s finances before the election is held.

“People are out of work, businesses are closed and I have had calls from devastated businessmen and women as they grapple with their businesses hitting the wall,” said Territory Alliance deputy leader Robyn Lambley.

“As the Gunner Government sends the Territory off to the biggest, deepest recession we have ever seen, it is no wonder they are hiding the books. It’s well and truly time for Territorians to know the state of our government books and economy.”

Former Labor MLA and current independent Scott McConnell told the NT Independent the government was required to release a budget – however rudimentary it might be – as well as reinstate budget estimates hearings and produce a Pre-Election Fiscal Outlook (PEFO) document before the general election.

“We know nobody in cabinet has business experience, but if we attempted to take a company to an annual general meeting without a financial position, without a budget, we wouldn’t be allowed to operate – it would be invalid. We need to see these numbers,” he said.

“I’m afraid the Territory is trading insolvent and could be already bankrupt.”

Chief Minister Michael Gunner has stated a budget in any form is not possible until November at the earliest – well after the August 22 election – due to the delayed federal budget and the Territory’s apparent inability to determine what its revenue looks like, while expenditure soars.

Mr McConnell said he didn’t buy the argument that the books can’t be looked at because revenue has dried up.

“We’ve seen Virgin Australia’s revenue and costs be so impacted by the coronavirus pandemic as to go into administration,” he said. “I’m concerned with the Territory and the financial problems we’ve been in and I’m afraid the Territory is trading insolvent and could be already bankrupt. If this isn’t the case, here is the opportunity for the government to present proof.”

Mr Gunner has repeatedly rejected calls for any type of budget or opening of the books ahead of the election, stressing that he’s focused solely on “throwing the kitchen sink” at the dire economic conditions brought on by the coronavirus pandemic.

His office did not answer questions posed by the NT Independent yesterday.

In an interview with ABC Darwin last week, Mr Gunner said he would release government COVID-19 spending details to the Public Accounts Committee, which is set for public hearings this Thursday.

“Right now, no one knows the revenues so it’s impossible to do a budget,” he told the ABC. “We can’t (release a budget) because we don’t know what our revenue is.”

Mr Gunner said his government had spent nearly $400 million in stimulus measures to address the pandemic, which likely includes an estimated $180 million in forecasted lost revenue to reduce payroll tax and power and sewerage costs for local businesses.

However, it’s unclear how the government arrived at that figure when it can’t determine revenues for budgetary purposes.

“I’m astonished they would go to an election without at least a financial statement.”

Opposition leader Lia Finocchiaro called on the government to use the PAC meetings on Thursday to answer questions related to all of its finances – including debt and deficit projections.

“The PAC is the Government’s scrutiny solution,” she said. “If it can’t answer questions there, the whole process on Thursday will be shown to be a complete farce.”

The Territory was projected to be running a $6.2 billion debt this year, according to the last budget, while borrowing $4 million a day to continue general operations.

That debt figure is now expected to balloon even further this year given the COVID-19 pandemic hit and hundreds of millions in un-budgeted spending by the Gunner Government in just the first few months following last year’s budget, shortly after claiming it was finding cost-savings to combat the financial crisis.

The 2018 projected debt of $35.7 billion by 2029-30 looks quaint by comparison to what the reality will be now, economists predicted.

Prof Rolf Gerritsen with Charles Darwin University’s Northern Institute said the Gunner Government was not properly implementing the fiscal reforms it pledged following the financial crisis in late 2018, which sets it up for further disaster.

“Since the last budget, they’ve added about $700 million to $800 million in expenditure and six hundred more public servants,” he said. “We need to know if new expenditure is ongoing or if it’s a one-off.

“I can understand the revenue assumptions are weak, but they should deliver a budget in some form. I’m astonished they would go to an election without at least a financial statement.”

Mr McConnell said that Mr Gunner’s refusal to release true and accurate financials could amount to “an abuse of power”.

“If he proceeds to an election without this, I’d go as far as saying that’s an abuse of power,” he said.

“He is not spending his money, he is spending Territorians’ money and nearly all of it is borrowed and all will have to be paid back by future generations. He thinks he can do that without being accountable to the people or Parliament. I don’t think he can do that.”