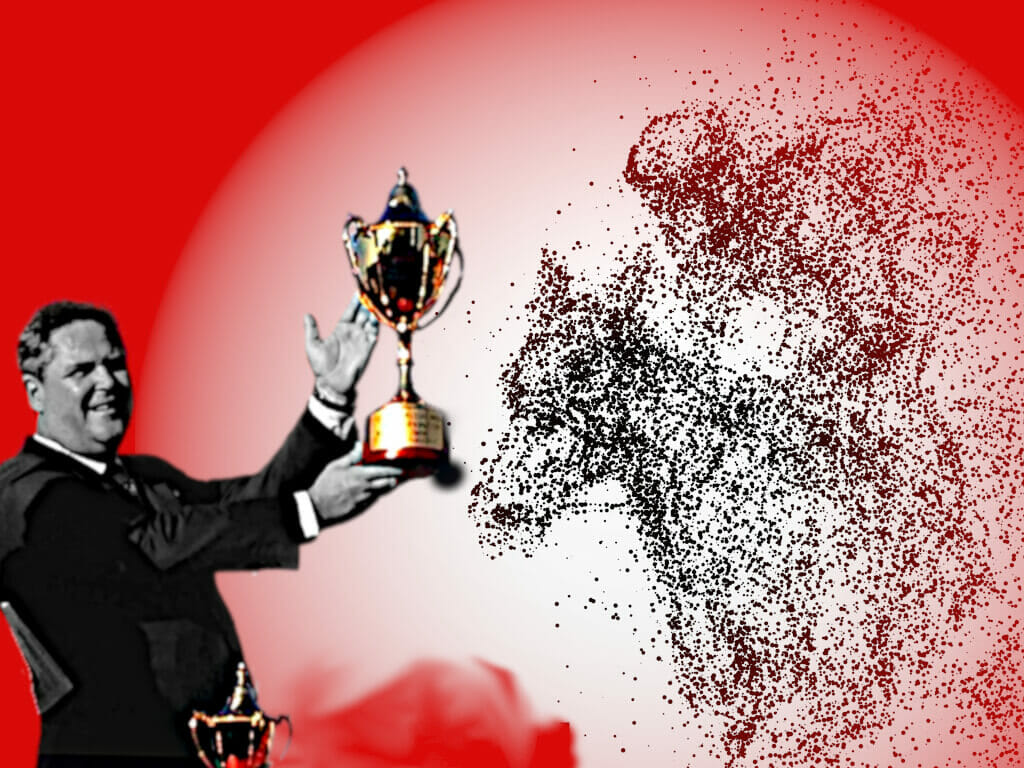 Darwin Turf Club chairman Brett Dixon has been removed from the role by the club’s membership in a resounding vote last night that saw him place last in a field of 18 vying for positions on the new board.

The Turf Club membership sent a clear message in a Special General Meeting that the ongoing grandstand scandal that resulted in corrupt findings against Mr Dixon would not be tolerated by the club’s members.

Mr Dixon had spent weeks pleading his case to members through various emailed statements, public and private personal appeals and commencing a legal challenge of the ICAC’s corruption findings against him in the Supreme Court.

It seems it was not enough to retain his seat on the board.

Fellow former board members Damien Moriarty and Rob Longuet also failed to pick up one of the 10 seats at play.

Mr Moriarty also had adverse findings made against him by the ICAC, which the NT Independent understands he is disputing in the Supreme Court.

Former NT Licensing Commission chair Richard O’Sullivan was installed as the new chair of the Turf Club board after picking up the most votes, with horse trainer Jodie Waters selected to be the vice-chair. Allen Fanning was appointed deputy vice chairman.

Former CLP treasurer and racing minister Barry Coulter, who campaigned to keep Mr Dixon on the board, was also elected to the new board.

However, another long-time DTC member and Dixon supporter, Ted Bailey, was not elected to the board by club members.

The vote for new directors was necessary after the majority of the board resigned at the request of Chief Minister Michael Gunner following the release of the ICAC report into the $12 million taxpayer-funded grandstand debacle that raised corruption matters around Mr Dixon’s company Jaytex being awarded the contract to build the grandstand.

Mr Gunner said the board had engaged in “improper conduct” by awarding Mr Dixon’s company the tender and also threatened to re-write legislation to give him sweeping powers to remove any NT club’s board members at his discretion.

Mr Dixon chose not to resign and his defeat at the hands of club members will bring to an end a nearly 20-year run as a DTC board member and 13 years as chair.

The NT Independent previously reported that members of that board were paid hundreds of thousands by taxpayers, including for “sitting fees”, flights and accommodation.

Turf Club CEO Brad Morgan issued a statement to members last night thanking them for taking part in “an extremely important period” for the club.

“This election was a pivotal time in the club’s history, demonstrated by high voter turnout and support of the election process,” he wrote.