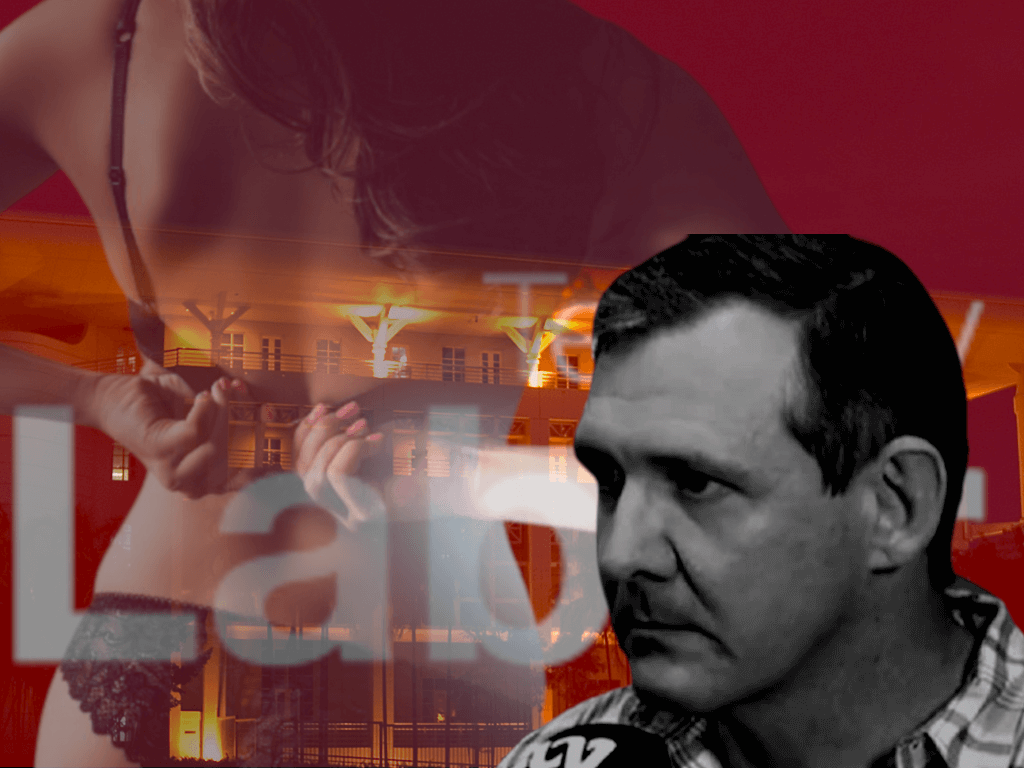 Chief Minister Michael Gunner must resign over his refusal to address allegations of a Labor MLA and senior staffer’s involvement in a cocaine-fuelled sex party, the CLP Opposition says, calling his lack of action “a cover-up”.

The NT Independent earlier revealed that police are investigating the incident that allegedly took place on election night.

The messages, which spanned a couple of months, show the MLA was aware of the woman’s cocaine usage, after she told him about a bad batch of cocaine that made her and a friend unwell weeks after the election night tryst.

The MLA responded by asking for a sexual favour, saying he is “unfortunately shallow”.

It is not implied the MLA, who is married, engaged in cocaine use.

Mr Gunner again rejected calls in Parliament this afternoon to inquire into the conduct of the MLA and staffer over their involvement in the alleged election night tryst, saying there was “no evidence”.

Opposition Leader Lia Finocchiaro said Mr Gunner had failed as leader by continuing to “bury his head in the sand” over the allegations.

The scandal was given new life this morning after the woman spoke to two local radio stations to confirm she had carried on a relationship with the unnamed MLA but said he did not engage in cocaine use.

She did not provide a direct answer when asked about the involvement of the fifth floor staffer in the drug use.

“By the end of that election night, I was in absolutely no state to identify anybody,” the woman told Mix 104.9.

“So whatever evidence there is, they’re going to have to put that together themselves.”

Ms Finocchiaro said Mr Gunner had a duty to look into the matter and had a higher standard to maintain in the community.

“He has an obligation to Territorians to investigate this matter and clear the air, to clear the dark cloud that is hanging over his government,” she said.

“The message he is sending to every Territorian, every business, every boss, every CEO, every board around turning a blind eye to allegations around sex and drugs is unacceptable.

“He needs to take a stand on this cocaine sex scandal. It’s not okay for him to bury his head in the sand, it sends an appalling message to our entire community.

In parliamentary sittings on Wednesday, Mr Gunner continued his approach of deflecting questions about the claims.

“At no stage has [Ms Finocchiaro] produced evidence to support her allegation,” he said.

“Allegations without evidence are gossip.”

Mr Gunner then repeated that Ms Finocchiaro should take any evidence of possible criminal conduct to the police.

NT Police have refused to publicly comment on the matter, however the NT Independent understands NT Police are investigating and have spoken to people with knowledge of the incident.

The woman also said on radio that police had contacted her.

A report has also been filed with the Office of the Independent Commissioner Against Corruption.

Ms Finocchiaro said the unnamed Labor MLA, who is married with children and allegedly had a relationship with the high profile sex worker, had a duty as an elected Member of Parliament to act with integrity.

“The sitting MLA has an obligation to his electorate, to the Parliament and to all Territorians to uphold the conduct that is expected of a sitting MLA,” she said.

“And by the Chief Minister’s own standards in previous scandals, the MLA should resign.”