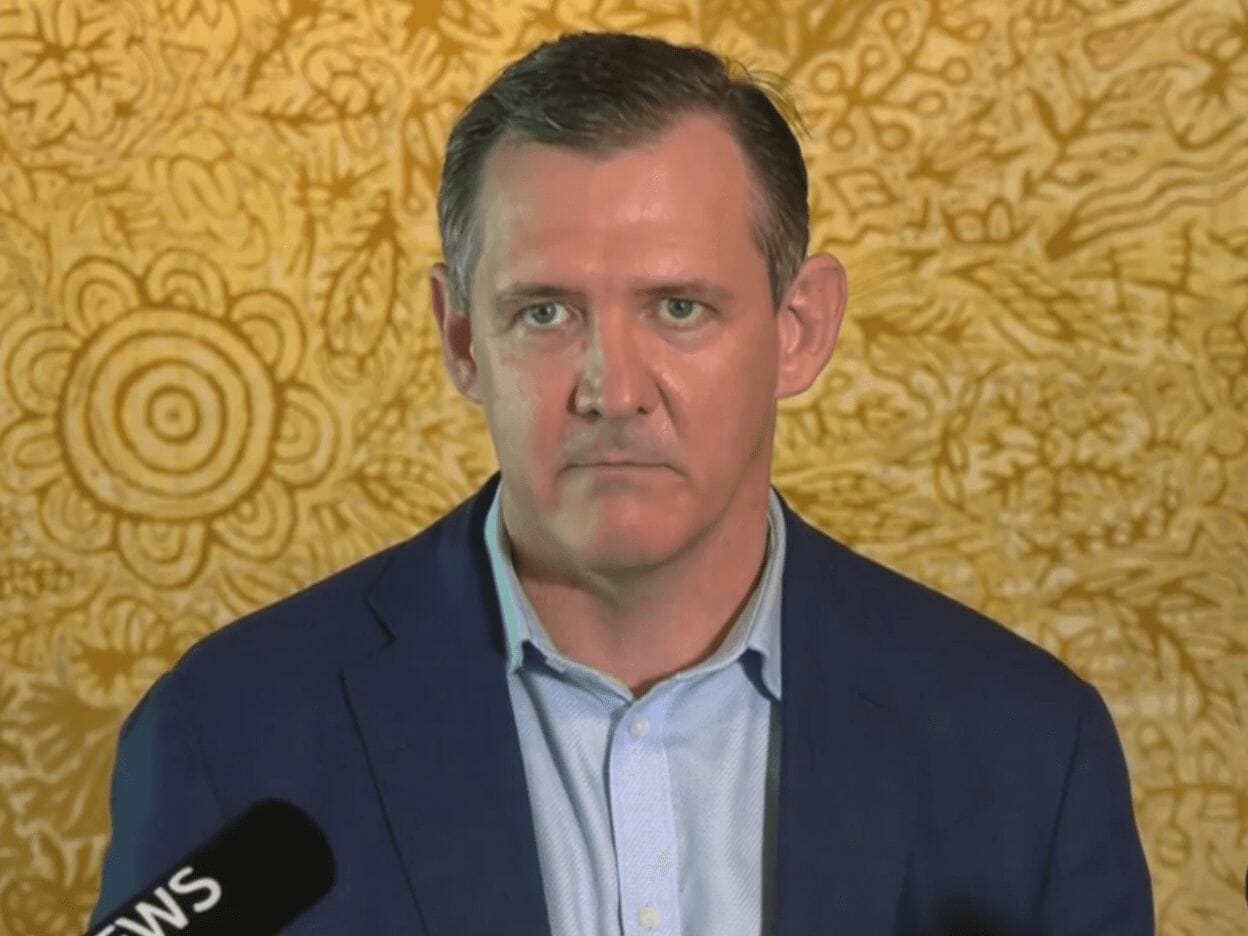 Chief Minister Michael Gunner continues to remain silent over the extent of his government’s involvement in attempting to cover up the ‘cocaine sex scandal’ that continues to plague his leadership – even as fresh evidence has emerged in recent days appearing to implicate his team.

Text messages revealed by the NT Independent in two separate stories over the last three days showed disgraced MLA Mark Turner was actively seeking advice from unknown parties on how to conceal his torrid affair with the same woman the Chief Minister’s senior adviser was caught up with, in the days leading up to it becoming public.

Other texts, reported yesterday, revealed that Mr Turner successfully killed a proposed segment of an ABC Radio Darwin interview from being aired that would have exposed politically damaging comments around the nature of the relationship.

Mr Gunner’s office refused to explain its involvement when provided with an opportunity by the NT Independent before both stories ran.

Mr Gunner had originally claimed he was too busy dealing with COVID-19 to address the scandal when it first became public last month and later accused the CLP Opposition in Parliament of having no proof of any wrongdoing, while refusing to acknowledge the scandal.

Mr Gunner’s team however later admitted they were aware of allegations from February 2 – nearly two weeks before the scandal became public – and that Mr Gunner knew of the allegations “early in the week of February 8”.

The admission came after Mr Gunner’s office was made aware of the content of messages between Mr Turner, senior adviser Kent Rowe and the woman, involving discussions of drug use and other explicit material, on February 15.

It was previously revealed that Mr Gunner personally assisted Mr Turner to draft a speech to Parliament about the affair that later led to Mr Turner’s referral to the Privileges Committee over allegations he misled Parliament.

Mr Gunner publicly denied on February 21, that anyone in his team assisted Mr Turner in attempts to cover up the scandal, while admitting that they did offer him “advice”. Mr Gunner has remained silent since the new information became public and the extent of that “advice”.

At the same time Mr Gunner was denying the existence of the scandal in Parliament, the new text messages show Mr Turner and unknown operatives had been attempting to convince the woman at the centre of the scandal to “stay silent” – including over her confessions of cocaine use – and later attempted to coax her into issuing a false statement to media denying the affair after she admitted it on local radio.

“This scandal has become death by a thousand paper cuts for the Chief Minister,” she said.

“Each day presents a new disaster for Labor and further highlights the Chief Minister’s woeful handling of the scandal from the moment it was made public.

“The only thing to resolve this collapse of leadership is for Michael Gunner to finally admit his role in the deliberate cover-up of this scandal, and stand aside as Chief Minister. Territorians are sick of it.”

Independent MLA Robyn Lambley – who last week moved a motion to have Mr Gunner investigated by Parliament for his ongoing and illegal ban of the free press – said it was clear the Labor government was collapsing around itself.

“The Gunner Government is in free fall,” she said.

“Weeks of covering up tacky sex scandals, the sudden mysterious resignation of an assistant police commissioner, unconstitutionally limiting the freedom of the press, failing to deliver on numerous key election commitments from 2016, no care and no responsibility for escalating crime right across the Territory – everything they said they wouldn’t be, they have become: dishonest, lacking integrity and extremely arrogant.”