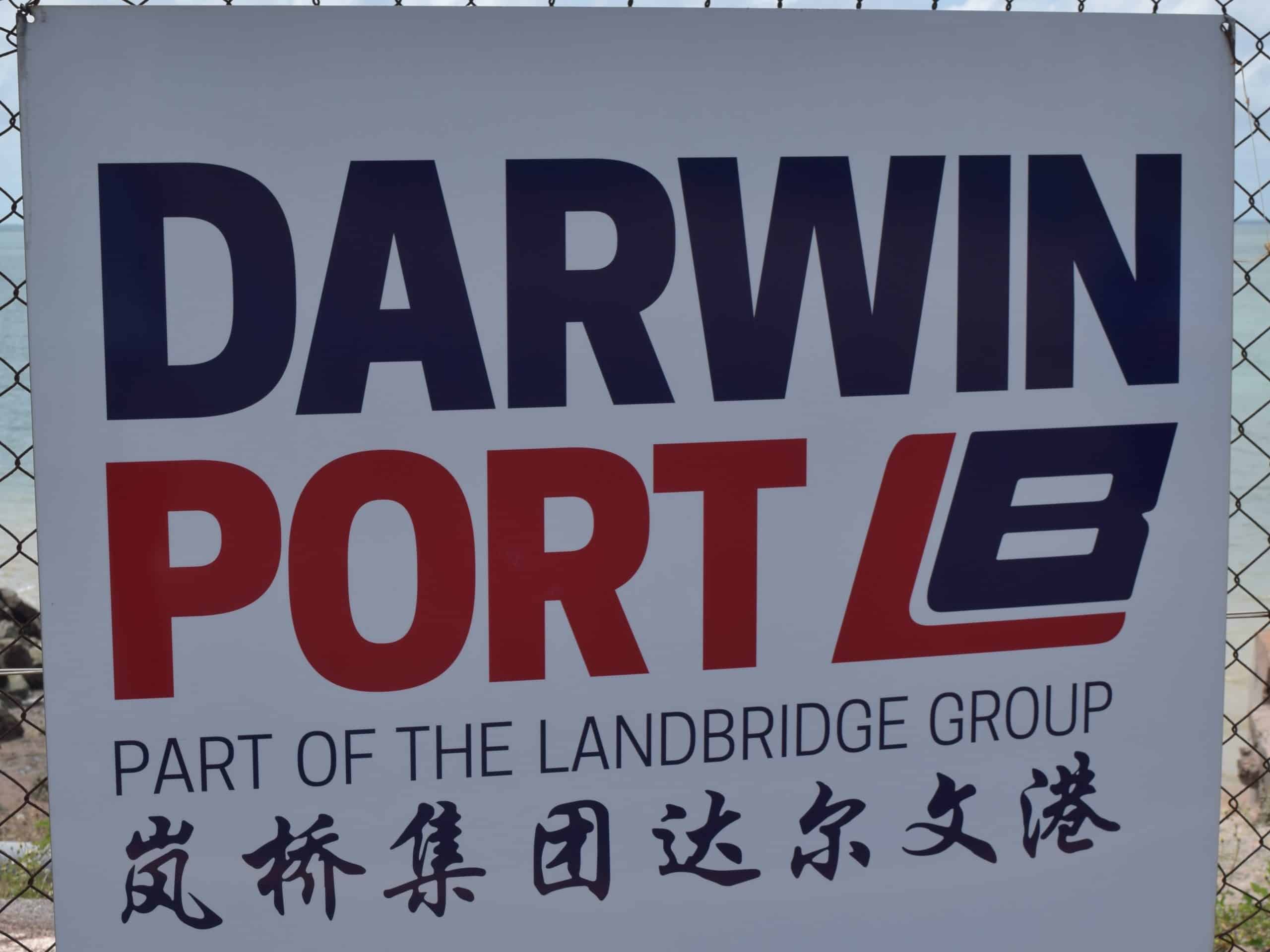 Senator Jacqui Lambie has called on the Federal Government to tear up the Darwin Port deal with Chinese company Landbridge, following the termination of Victoria’s Belt and Road contract under new national security measures.

“If the Federal Government can step in on Victoria’s Belt and Road, then surely they have the power to rip up this agreement which is a threat to our national security,” Ms Lambie said.

The former CLP government entered into a 99-year port lease to Chinese-owned Landbridge Group in 2015 for $506 million.

The NT’s head public servant Jodie Ryan, who sat on the committee that selected Landbridge, previously disclosed that all of the $506 million the NT received for the strategic asset has already been spent.

Under the new Foreign Relations legislation, all existing state, territory and local government agreements will be vetted by Ms Payne and terminated if they are found not to be in the national interest.

That includes agreements entered into by universities.

Ms Lambie said the next deal to be torn up needed to be the Darwin Port.

“It’s in our national interest to do something about that Port of Darwin, it is the Top End of Australia, if we’re going to be attacked, let’s be honest here, that’s the first place it’s going to hit,” she told Sky News.

However, it remains unlikely the port deal will be terminated, according to foreign policy experts, because the port is ostensibly part of a commercial agreement with a private company. But it is expected to be reviewed by Ms Payne.

Chief Minister Michael Gunner, who sat on the committee that recommended leasing the port to China, has previously rejected calls to have the port deal terminated, suggesting the money that would have to be paid back would be put to better use in the NT.

Other deals Mr Gunner has signed with Chinese governments, including an “education agreement” with the Shenzhen local government in 2019, may very well be terminated if it fails the national interest test conducted by Ms Payne.

Mr Gunner continually refused to explain the nature of that agreement for months, stating first that it was a “sister cities relationship” and later releasing the documents that showed it was an “Framework for Cooperation” agreement between the NT Department of Education and the “Shenzhen Education Bureau, China” that committed both parties to “work together to promote closer relations between the Northern Territory and China”.

Mr Gunner’s secrecy around the agreement has never been explained, including why the agreement was not released in full until January of this year – 15 months after he signed it.