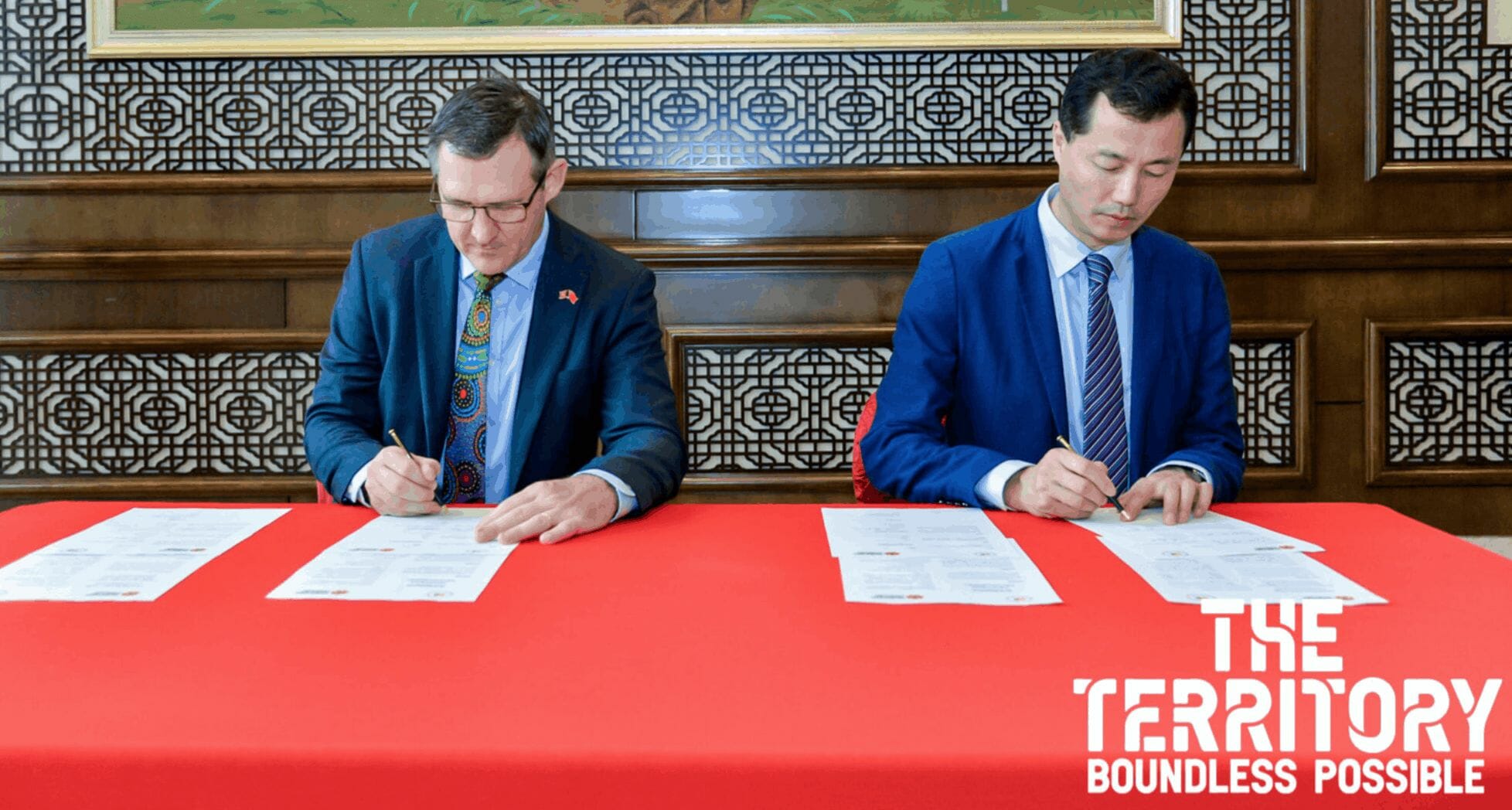 Chief Minister Michael Gunner’s secret China agreement is not a “sister cities” arrangement as he previously claimed, but it does contractually obligate the Northern Territory Government to “promote closer relations” with China, newly disclosed documents reveal.

The NT Independent first reported in June that Mr Gunner signed an undisclosed agreement with unknown Chinese officials while on a trade mission to Shenzhen in October 2019 – an agreement Mr Gunner has repeatedly refused to disclose, including openly flouting a Freedom of Information application last year legally requiring him to release the document.

Under intense questioning in Parliament last July, he claimed that the agreement was a “sister cities relationship” with Shenzhen, China but declined to release the details.

According to a copy of the agreement that was released late on Friday as part of a cache of documents from Estimates questions, Mr Gunner was a signatory to a “Framework for Cooperation” agreement between the NT Department of Education and the “Shenzhen Education Bureau, China” that committed both parties to “work together to promote closer relations between the Northern Territory and China”.

The secrecy around the agreement has never been explained.

Gunner Government officials told the ABC last August in the lead up to the election that the NT Government had five active agreements in place with local governments and other institutions in China – but did not publicly disclose the Shenzhen education “cooperation” agreement. 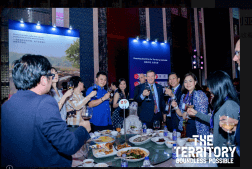 According to the released document, the agreement stipulates that “closer relations” with China will include “teacher and student exchange(s)” between Shenzhen and the NT; “educational tours” to provide “short stays” for teachers from the partner countries to engage in “language, cultural, and historical knowledge and understanding”; as well as “school partnerships” with a focus on “online communications … for students and/or teachers”, “language teaching and learning”, online face-to-face learning and “excursions to the partner school”.

“Activities and programs under the framework will be formalised in separate agreements,” the document states.

Those separate agreements were not released and it is unclear how many excursions have been undertaken since the agreement was signed in late 2019, or which NT schools have been committed to the deal. There was no mention of the Confucius Institute in the contract.

The contract also stipulates that “both parties will contribute to an annual report of activities conducted”, as well as meet “at least annually, either face to face or by teleconference, to assess progress under this framework”.

Under “background” in the “cooperation” agreement, it states that discussions around the NT Education Department and Shenzhen’s Education Bureau deal were held “in late 2018 and early 2019”.

The document, which was signed by Mr Gunner, then-Education Department CEO Vicki Baylis and Shenzhen Bureau of Education “counsellor” Su Guan has different dates listed for each of the signatories. Ms Baylis apparently signed the agreement on October 11, 2019, while Mr Su signed it on October 24, 2019, while no date is listed under Mr Gunner’s signature, which lists him as “witness” to the agreement. 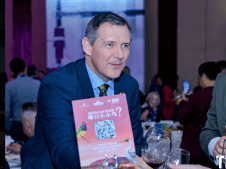 Chinese foreign policy experts have raised concerns over state and territory governments entering into agreements with China – especially when the Australian public are not informed of those agreements.

“‘Friendship’ is usually the first step to co-opt or recruit fellow travellers in the CCP United Front operation.”

Prof Feng said being open about deals with foreign nations is in the country’s best interests.

“Transparency is the key,” he said at the time. “Chinese (organisations) conduct their business through covert operations.”

According to a Chinese language AusTrade website article from October 2019, Mr Gunner and the trade delegation to Shenzhen entered into three agreements at the time – a previously reported natural gas contract between private companies; the now disclosed education agreement and an apparent deal between Mr Gunner and the Shenzhen Mayor on “future strategic and pragmatic cooperation”.

The release of the education agreement follows federal legislation that was passed late last year requiring all state and territory governments to disclose all agreements entered into with foreign governments.

The legislation recommitted the Federal Government’s power to terminate any agreement signed by state, territory or local governments – as well as schools and universities – if found to not be in the national interest.

In releasing the contract as a response to a question on notice by the CLP Opposition from Estimates hearings, the Gunner Government stated on Friday that the deal with Shenzhen officials is “non-binding”.

However, according to the contract, termination would require three months notice.

“If either party proposes to terminate the Framework for Cooperation, three months written notice of intent to terminate must be provided to the other party,” the contract states.

“In case of conflict between Chinese and English versions, both parties will negotiate a mutually agreeable resolution.”