Darwin kids worry more about crime and their own safety than school, new research reveals 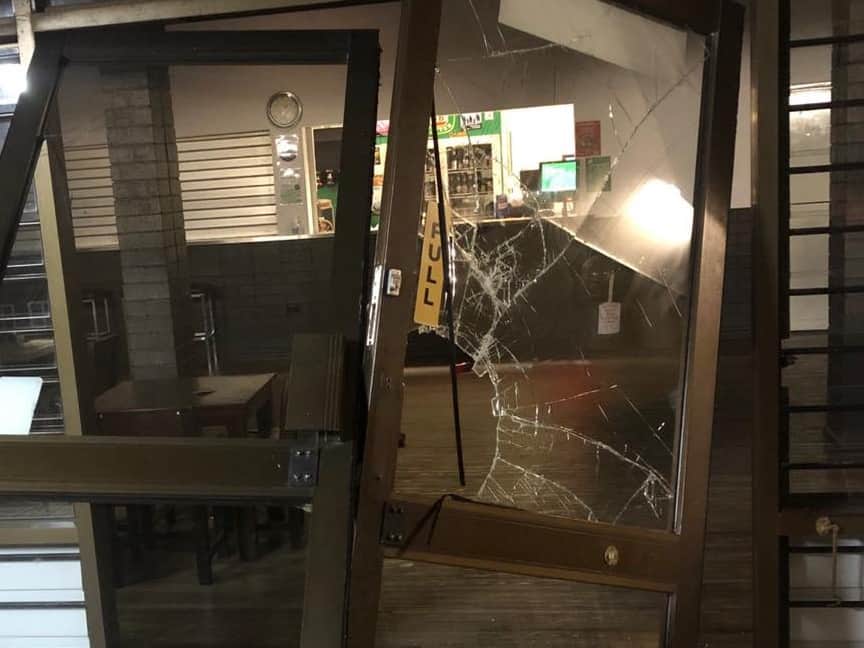 Darwin children are more worried about crime and their personal safety than getting good grades, their health or schoolyard bullying combined, a new study by Charles Darwin University researchers has found.

Darwin students – some as young as five – told researchers they are “scared” to walk home by themselves, that they worry about people “drinking and fighting outside on the street”, and that they harbour fears “of people breaking into our home and attacking us”.

The study was conducted through anonymous surveys with 176 young people aged between five and 15 across different schools in Darwin last July and August.

Two thirds of students – or 66 per cent – under 10 years of age did not feel safe in their local community, while 53 per cent of kids over 11 also identified personal safety as their biggest worry.

Crime and personal safety fears were identified by a whopping 60 per cent of the students as their biggest cause of worry.

A comparative number was not available of how students in other states feel about the same issues, but the researchers said the local suburbs where the children live most likely played a factor in determining their views on crime and safety.

“Some of the concerns are likely to be place-based and might reflect the issues within local communities at that time,” said lead researcher and CDU early childhood senior lecturer Georgina Nutton.

“But an element is that children everywhere are prone to worrying about what they hear adults discussing in their home or in the media.”

The researchers said the purpose of the study was to highlight to the community and parents the importance of listening to children about their fears and discussing ways to support a sense of safety.

The researchers stressed the current results were preliminary and more analysis is needed to break down how other contributors outside of crime rates in their own communities may contribute to the children’s sense of worry.

“It will be interesting to examine any administrative data that helps explain the level of real exposure to crime and the nature of that crime in their day-to-day life, and compare this with the level of fear to see if they match up,” said Amy Graham, the study’s co-researcher, pointing to another fear the children expressed of being kidnapped while walking home from school.

“The complexity here is that children and families are over-exposed to so much information that they may not be able to process it with a realistic perspective.”

Reporting of crime in local media may have also contributed to the children’s fears, the researchers said, as well as how they view adults dealing with the issue.

“There is a tendency in the media to give crime a lot of attention and this creates a perception that they are far more likely than they actually are (to experience it),” Ms Nutton said.

“Sometimes the media relies heavily on dated, imprecise data and conflate or oversimplify multiple complex issues, which then perpetuates a misplaced fear that these crimes are far more prevalent than they actually are.”

Another fear of the children surveyed was being “exposed to crime and racial violence”, the researchers said, adding that they are currently analysing data around racial divides and what role race played in the children’s responses.

“We had children respond from a broad range of cultural, social and economic backgrounds and we hope to better understand the range of factors that are behind their worries,” Ms Nutton said.

“Our ongoing positive relationship with the schools and families will hopefully enable further understanding of not only where these fears come from, but the best way for the community to address them.”

The researchers hope the preliminary results will encourage a conversation in the wider community about ways to help kids feel safe.

“Our research purpose was to highlight to the wider community and parents in particular that it is important to listen to children and young people about their fears and openly discuss the ways to support a sense of safety and security – irrespective of whether we or the data agree with their perceptions,” Ms Graham said.