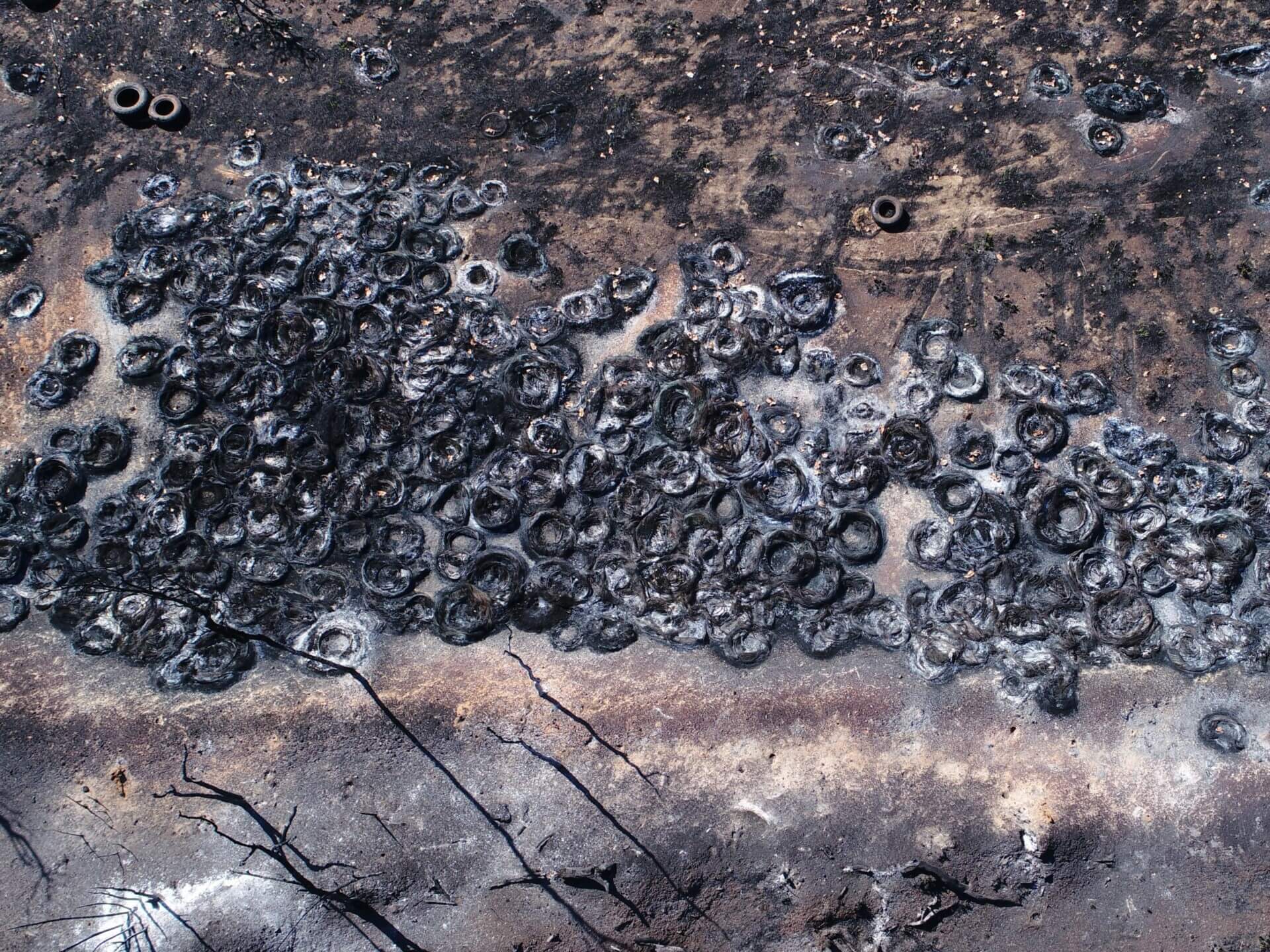 A Territory businessman has been ordered to pay more than $40,000 after pleading guilty to causing serious environmental harm for illegally dumping 2,000 tyres in Darwin’s rural area over two years, the Darwin Local Court has heard.

Paul Angelo McNally pleaded guilty to illegally dumping thousands of tyres between 2017 and 2019 in Livingstone and Darwin River.

It is understood Mr McNally dumped the tyres in various locations including in Hay Rd, Duddell Rd, and Leonino Rd which at some point caught on fire.

McNally pleaded guilty to “polluting the environment” which the government said resulted in serious environmental harm ,as well as conducting an activity without an environment protection licence to do so.

Department of Environment, Parks and Water Security (DEPWS) director of environmental operations, Peter Vasel said the investigation started after a public tip-off about the illegal activity ran by McNally’s company. 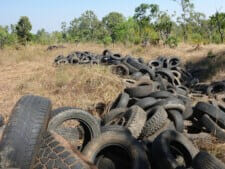 The business or industry involved wasn’t named by the government.

“In this particular instance, we are thankful for the tip off we received from the public about this illegal activity, which prevented additional environmental harm,” Mr Vasel said.

He also said McNally had a “total disregard for any consequences of his actions on the environment”.

He warned the public not to take the NT’s environmental laws for granted.

“Today’s outcome sends a very strong message that if you break the Territory’s strong environment laws you will be caught and face prosecution,” Mr Vasel said.

“Everyone has an obligation to comply with NT’s environmental laws and matters brought to our attention will be investigated and appropriate action taken.

“The penalties handed out today by the court is a message to all, that we must protect our ancient and fragile environment which all Territorians enjoy and goes to show illegal activity can be a costly exercise.”

Mr Vasel urged Territorians with information about any pollution incidents to contact the NT EPA Pollution Hotline on 1800 064 567.