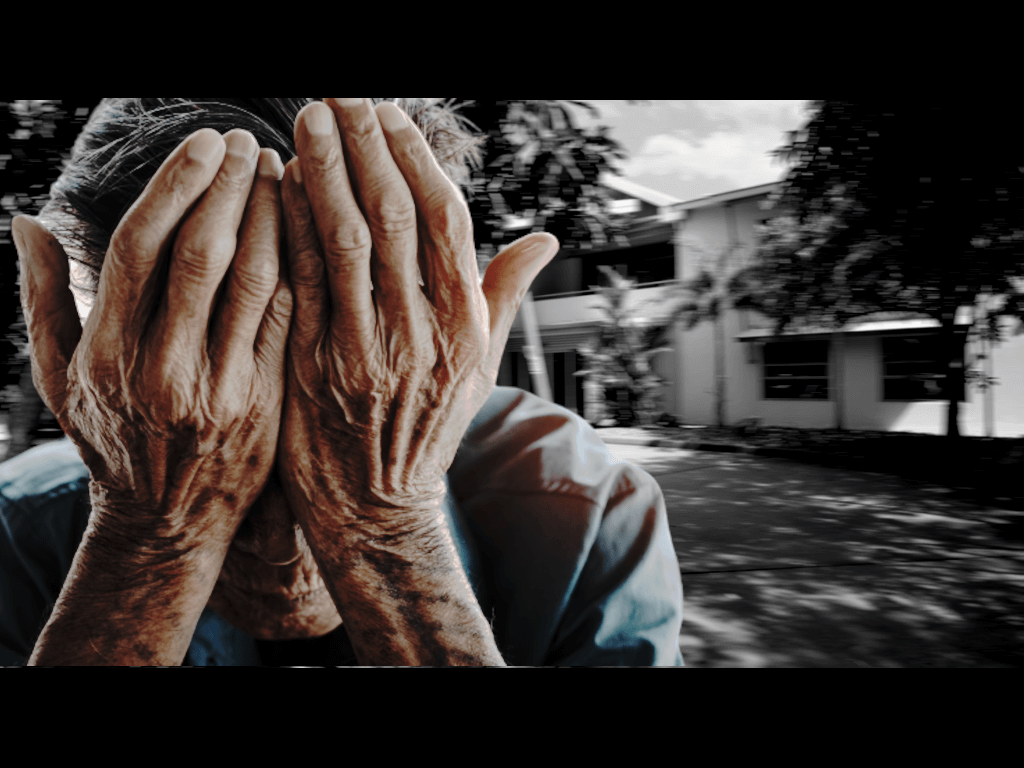 A Darwin aged care facility has been sanctioned by the federal government after an investigation last month revealed massive failures to provide the standard level of care.

Regis Tiwi has been suspended from receiving any federal payments for new residents for six months in an attempt to limit the number of residents admitted to the facility to help the company “focus on fixing the problems for current residents”.

It will also now be required to have an independent nursing adviser on the premises until late October to assist the company in meeting its responsibility to comply with basic standards of care, according to a letter from the Aged Care Quality and Safety Commission obtained by the NT Independent.

Details of the “problems” remain unclear, but one woman whose mother is currently a resident of Regis Tiwi said there have been unresolved issues with the facility for years.

“Their people are stretched thin, they don’t have many who are qualified – they may say they have – but I don’t believe there’s much nursing going on,” the woman said.

“Some of the problems just haven’t improved after being raised.

The woman told the NT Independent the staff at Regis Tiwi had routinely failed to ensure her mother was dressed and ready for medical appointments, resulting in cancelled medical tests.

In another instance, her mother still had a bandage on her arm five days after receiving the Pfizer COVID-19 vaccine.

She called for the company to explain the extent of its failings to the residents and their families.

“We need to know what the actual failures are and if they’ll address the outstanding issues,” she said.

The letter to residents and their families from the federal Aged Care Quality and Safety Commission stated that Regis Tiwi were found to have failed to meet national aged care quality standards and had been ordered to “make improvements to ensure these failures are fixed”.

The commission determined that in the meantime, federal funding would be revoked for new residents and ordered the appointment of the nursing adviser.

It also stipulated that all staff at the facility would need to undergo training “in relation to the unmet requirements identified” and participate in weekly meetings with the federal commission to highlight its progress.

Regis Healthcare is one of the nation’s largest private providers of aged care, offering dementia and respite care for thousands of Australians.

A letter from Regis Tiwi managers to residents and their families about the investigation stated that the company will discuss the findings with “the individuals identified in the sanction”. They also offered an apology for “the shortcomings identified”.

“Please be assured that we will work transparently with our residents and their families and the Commission to rectify the concerns identified and ensure these standards are consistently met into the future,” the letter said.

“Furthermore, any learnings gained from this will be applied broadly across our organisation.”