Curious NT: Chan Building was the last of a series of Commonwealth structures originally proposed in the 1930s 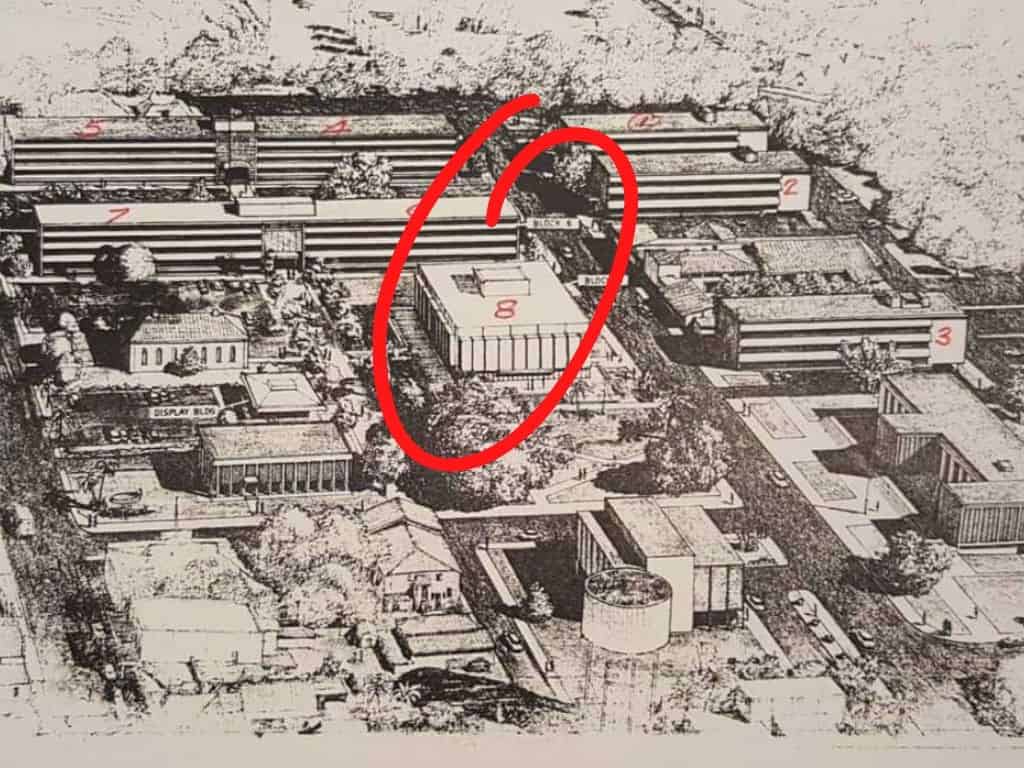 This is the latest in a series where you get to ask a question about the Northern Territory’s rich, peculiar history – anything you’re curious about – and have your questions answered by the NT Independent’s friends at the Historical Society of the NT.

There are so many questions about the NT and its strange, colourful history. Did Banjo Paterson really visit Darwin? Was the Darwin Rebellion really a grog riot? Was there ever a coup staged in the Northern Territory? Did an Administrator really walk around stark bollocky naked? What was a ‘visitation of god’ and how many times did he make his presence known in the NT?

Simply post your question in the comments section on this post on Facebook, direct message us or email [email protected] and we’ll send the best one each week off to be answered.

With the Chan Building being torn down this week, can someone explain why it was built and what it was used for? It always seemed like a pretty ugly building in the CBD.

The Chan Building was the eighth and final in a series known as the Commonwealth Administrative Centre for public service departments.

Originally proposed in 1939 and halted by World War II, construction commenced in the 1960s.

By 1968, Blocks 1 to 5 had been completed in the Brutalist style of a monolithic, blocky appearance, rigid geometric style and use of concrete.

A 1970 Commonwealth Parliamentary Public Works Committee reported “substandard and overcrowded accommodation in use by Commonwealth departments” and proposed the addition of Blocks 6, 7 and 8 at a cost of $3.3 million.

“Block 8,…comprising a basement, ground and two upper floors, will accommodate an automatic data processing centre, a file registry, a cafeteria, staff recreation areas, a PABX system and the Finance and Welfare Branches of the Northern Territory Administration.”

Construction was completed in 1974.

The Chan Building was named after Harry (Hen Fook) Chan OBE who was simultaneously the Mayor of Darwin and President of the Legislative Council during the 1960s. An immensely popular man who sat in both chambers as an independent, he died in 1969 at the age of 51.