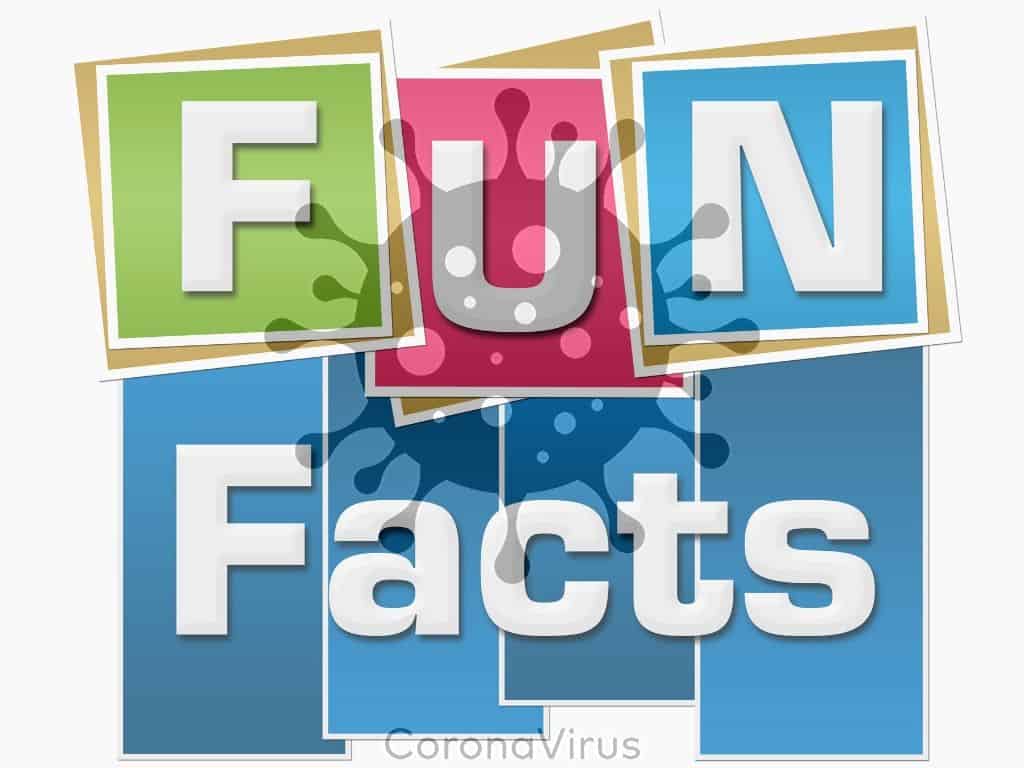 Another special COVID-19 Public Accounts Committee hearing has come and gone all too soon. In true PAC fashion, it was another free-for-all hearing with no apparent strategy by the Opposition and cross bench for finding information.

Despite this, a few random facts and figures emerged.

“The premise is all Australians being able to move freely and you cannot differentiate or distinguish between relevant jurisdictions,” he said. “It then comes down to the specific reasons and the powers for the Chief Health Officer to determine hotspots and the like. We are looking at those things from a legal point of view as well.”

“It may be that they do not have the number of receptors that the coronavirus interacts with in causing the illness. So that is really just in the last few days, international studies,” Dr Heggie said.

We were led to believe that funding had come from Treasurer Nicole Manison’s $300 million stimulus cash that she drew down in March.

Maybe we’ll get that answer next month.