Costs of NT pollies’ travel to remain hidden until after election 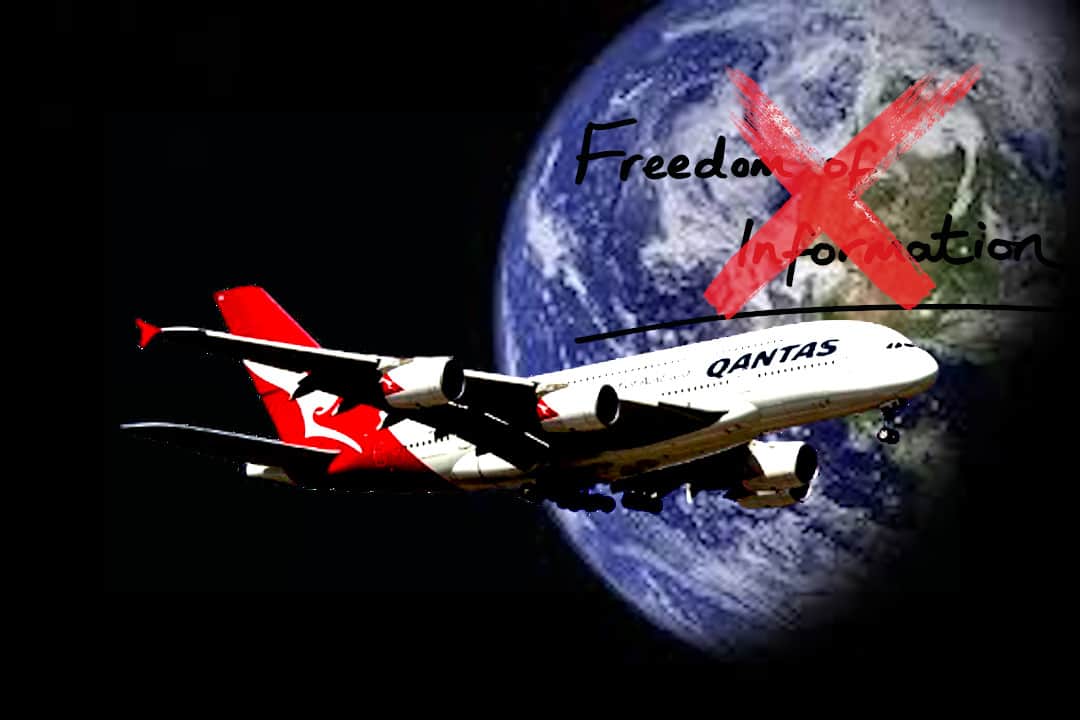 Territorians have been denied the right to know where their politicians travelled over the last two and a half years and how much it cost until after the election, following the Department of Chief Minister’s decision to delay the NT Independent’s Freedom of Information application into taxpayer-funded travel.

The Gunner Government scrapped the requirement for Territory politicians of all political persuasions to publicly report their travel as of 2018 – despite a 2016 election promise to make all taxpayer-funded travel more accessible to the public.

In a “Restoring Integrity to Government” 2016 campaign document, Michael Gunner committed to reporting “itinerary, costs and the names of people undertaking travel … online every quarter on a website”.

Instead, the Gunner Government made changes to allowances to conceal all member travel as of January 1, 2018, under the auspices of a “recommendation” of the Remuneration Tribunal, which sets wages and benefits for MLAs and which is directed by former Labor party president Syd Stirling and former NT under-treasurer Michael Martin.

The independent MLAs who make up the current Territory Alliance and the Country Liberal Party did not object to the changes at the time, despite calls from political observers that the move “eroded public accountability”.

The previous rules required all MLAs to report their travel to Parliament and explain what benefit taxpayers received for the trips.

The NT Independent filed an FOI application into MLA travel with the Department of Chief Minister (DCM) on June 29, but the department delayed accepting the application until July 6.

Following unsuccessful attempts by department staff to reduce the scope of the requested travel information – which was for all MLA travel and costs between January 1, 2018 and March 31, 2020 – the department last week sought to put off the information being made public until September 2.

“I have decided that more time is needed to process your application because complying with the 30 day period would unreasonably interfere with the operations of the Department of Chief Minister,” wrote Kelly Garrett, acting manager governance, in a letter.

Prior to January 1, 2018 all travel costs of MLAs were tabled in Parliament and travel taken since is currently only available in an internal online government database known as ‘TRIPS’.

The 2017 Remuneration Tribunal Determination recommended that MLA travel allowances be trimmed from $15,000 a year to $10,000 and rolled into individual politicians’ electorate allowances that have never been publicly reported.

Those allowances – sometimes referred to as a slush fund – range from $60,500 to $118,500 depending on the remoteness of the electorate, and can be used for a variety of purposes by members with no oversight or reporting requirements.

“Expenditure of this allowance is far from transparent, making it difficult to determine whether or not the behaviour of members is in line with community expectations,” Mr Fleming wrote.

“A lack of oversight also increases the risk that members will misuse government resources.”

In the 2016 Restoring Integrity to Government document, Mr Gunner acknowledged that MLAs had in the past taken “excessive and unrestrained travel” and pledged to reform reporting requirements to ensure all international and interstate travel was reported. Outside of international travel cost estimates provided in press releases, the reforms haven’t happened yet.

“These rules should be clear and transparent and the travel needs to be open to scrutiny by members of the public both before and after it is undertaken,” Mr Gunner wrote in 2016.

The Department of Chief Minister will now make a decision on whether to grant the public access to politicians’ travel documents by September 2 – a week and a half after the general election.

It’s expected the costs to access that information will be in the thousands of dollars range, despite being previously free.

Mr Gunner’s office declined to comment for this story.