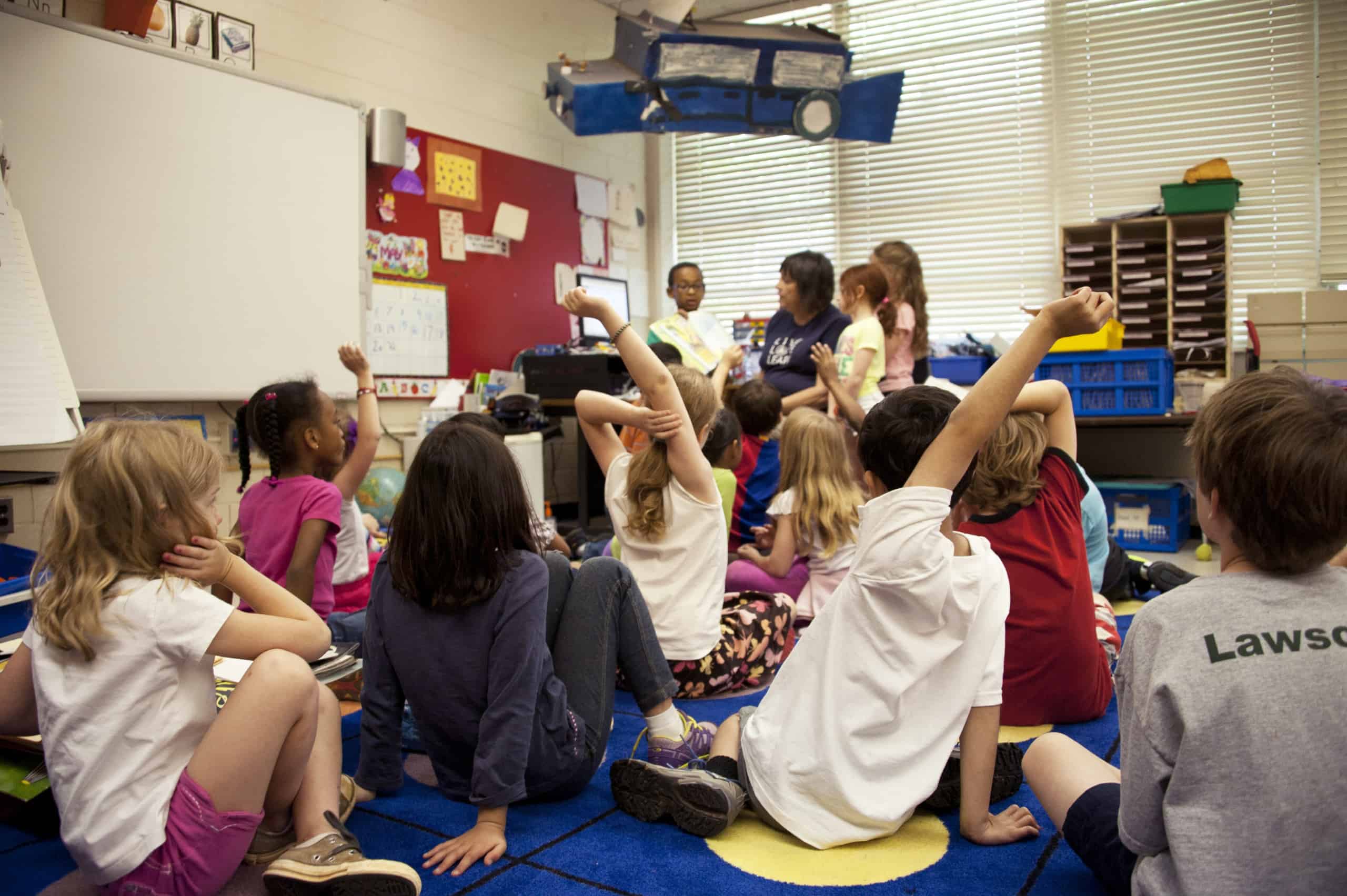 The Country Liberal Party has renewed calls for truancy officers amid revelations that less than a third of Indigenous students attend school more than four days per week, but the education union says there is no evidence to support the “punitive approach”.

The NT Education Department’s annual report revealed school attendance has worsened over the past five years across all ages, with the last financial year recording the lowest rate.

By comparison, non-indigenous students recorded an attendance rate of 84 per cent for the same year.

“The CLP has consistently argued for truancy officers to be brought back and expanding school–based policing,” she said.

“We know that attendance rates have dropped every consecutive year since Labor came to power, after remaining stable under the CLP. This coincides with Labor scrapping truancy officers.”

In 2017, truancy officers were axed from 23 remote Northern Territory communities which the NT Government said was the result of federal funding cuts, with Indigenous Affairs Minister Nigel Scullion telling media the program had been a total failure.

“We would like to go back to the model that seemed to make a difference,” Ms Hersey said.

“In addition to engaging with families, truancy officers would be empowered to issue compulsory conference notices, attendance plans, compliance notices, and infringement notices.

“They would be empowered to help keep parents accountable for the whereabouts of their children.”

He said past experience has provided no evidence a punitive approach leads to higher rates of attendance in schools.

“This was a significant reason why the Department of Education changed its focus from ‘attendance’ to ‘engagement’,” he said.

“It is simplistic to think that all problems in schooling will be fixed simply by getting kids to school more often, when instead we should be looking at poor attendance rates as evidence that certain things are not working systemically that mean many students and their families are disengaging from schooling.”

Teachers in remote regions of the NT – where attendance is lowest – typically point to a lack of locally trained teaching staff and programs in Indigenous languages as the major reason students and their families feel alienated from the classroom, Mr Ryan said.

“For many Aboriginal students and their families, focusing on these sorts of improvements would likely generate better attendance and better outcomes than more truancy officers,” he said.

“We do not believe this sends the right message of parental responsibility for a child’s attendance at school, and Labor’s record speaks for itself on the effectiveness of these measures. A Country Liberal Government will reverse the disastrous changes of Labor’s failed attendance strategy.”

Mrs Hersey said truancy officers would be engaged in collaboration with individual schools and regions under an Opposition government, but acknowledged attendance is “only one piece of the puzzle”.

“Research has shown that there is no safe threshold when it comes to missing school. Any absence from school has been found to reduce academic achievement rates, and that the effects of absence accumulate over time,” she said.

“Ultimately, if a child is not at school, then no schooling problem can be fixed. Getting every child to school is only the first step, but it is a crucial step.”

As for re-funding truancy officers amid a tight budget, Mrs Hersey pointed to “existing education funding”.

“Labor has scrapped truancy officers as part of an ‘organisational realignment’ at which time they were transitioned to other positions,” she said. “We would reinstate them as truancy officers with the duties mentioned above.”