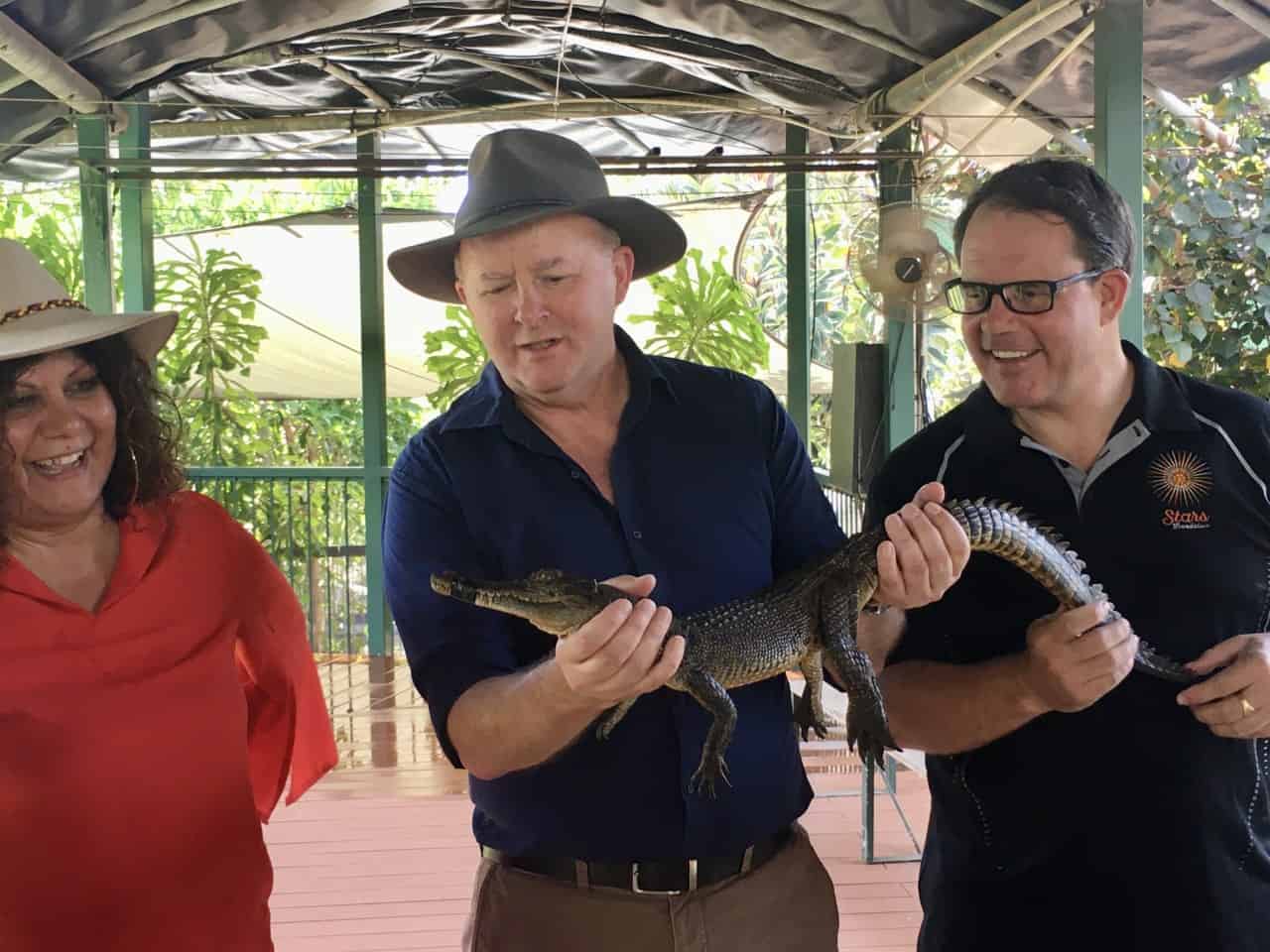 Federal Opposition leader Anthony Albanese did not miss an opportunity to criticise the Morrison Government’s failings during a croc-feeding visit to the Top End’s iconic Crocodylus Park today.

Mr Albanese railed against budget failings, inaction on upgrades to the Territory’s tourism crown jewel Kakadu and the lack of federal policy on climate change, while also firming up support for critical infrastructure investments including the port of Darwin.

Day two of a quick tour of the Northern Territory saw Mr Albanese chucking hunks of meat to the Territory’s notoriously dangerous saltwater crocodiles, getting up close and personal with inquisitive meerkats and facing a pack of journalists, questions in hand.

Following chats with world-renowned zoologists and the owner of Crocodylus Park professor Grahame Webb, who is one of the many tourism operators struggling in a COVID-19 battered economy, Mr Albanese said, “frankly… I don’t think there was enough in the budget.”

“I think it was a missed opportunity. 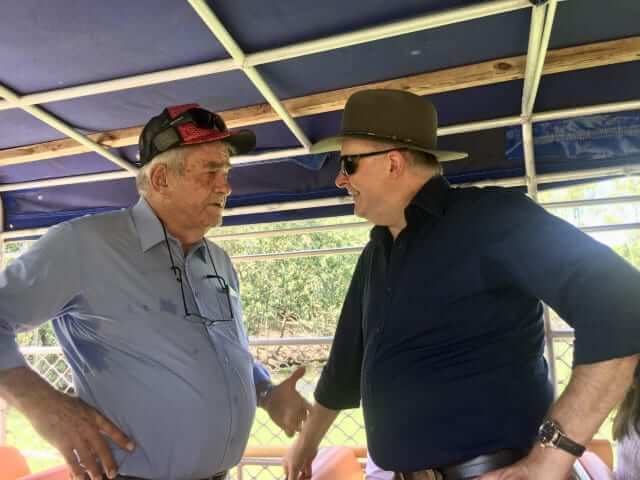 As the Tourism Shadow Minister for six years, Mr Albanese said he had spent a lot of time in the Northern Territory and hailed it as the “ultimate Australian experience”.

Questioned over his party’s position on climate change, with a new report released today by Deloitte painting a stark picture for tourism in the Top End if the climate crisis goes unchecked for the next 50 years, Mr Albanese reaffirmed his support for gas as a transitional fuel.

“What Labor says is that we need to become a renewable energy superpower,” he said.

“That doesn’t mean that we say that we are opposed to gas – gas has a role, and gas has a role in firming up renewables as well as gas having a role in issues like fertiliser and others.”

“The truth is gas will play a role, and should play a role in firming up renewables.” 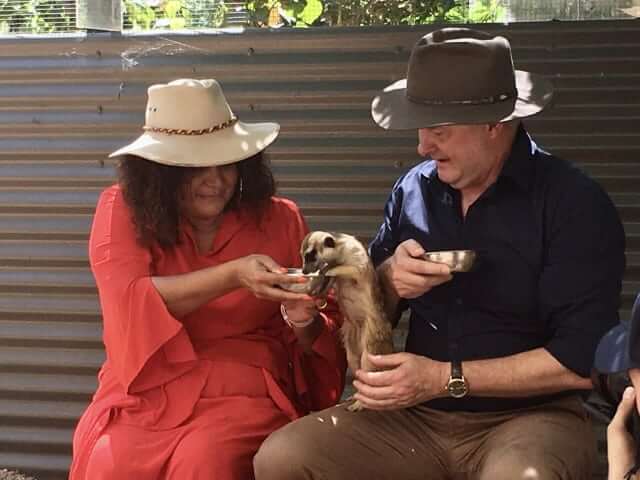 Claiming just three per cent of the $5 billion fund has been spent on infrastructure so far, Mr Albanese accused the Morrison Government of wasting the fund on “flying people to Sydney and Melbourne for meetings”.

“We were prepared to invest real money in projects like the ship lift here in Darwin,” he said.

“The truth is, interest rates have never been lower and capital has never been more available for people to borrow for projects that stack up.

“This government is all about the announcement, never about the delivery.”

Mr Albanese was questioned over lobster exports to China and getting Australians home, and fended off claims he had recently called for the Darwin Port deal to be undone.

“I have a very firm view…that there is a national interest in terms of our critical infrastructure including the port of Darwin, that isn’t a position in which I’ve changed,” he said.

“I think there is a real case it should have been kept in public ownership.” 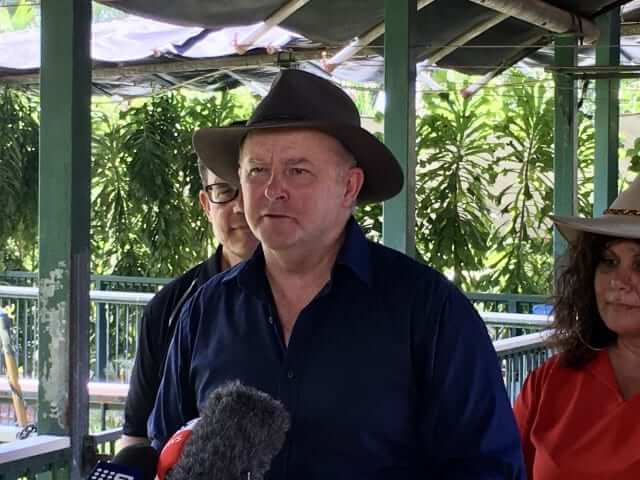 Mr Albanese said he was not at odds with Chief Minister Michael Gunner, who recently rejected calls for the Port of Darwin to be returned to Australian hands.

“I had a discussion with [Chief Minister Michael Gunner] very early on and I certainly agree with his position, Michael’s position is that if there is going to be a sum of money available for NT infrastructure investment then it shouldn’t be displaced by saying ‘we’re putting money into the port therefore that is your pot of money for the Northern Territory’.

“If there is anything to happen on the port, that should be the responsibility of the National Government and it should be over and on top of any contribution of the Northern Territory.”