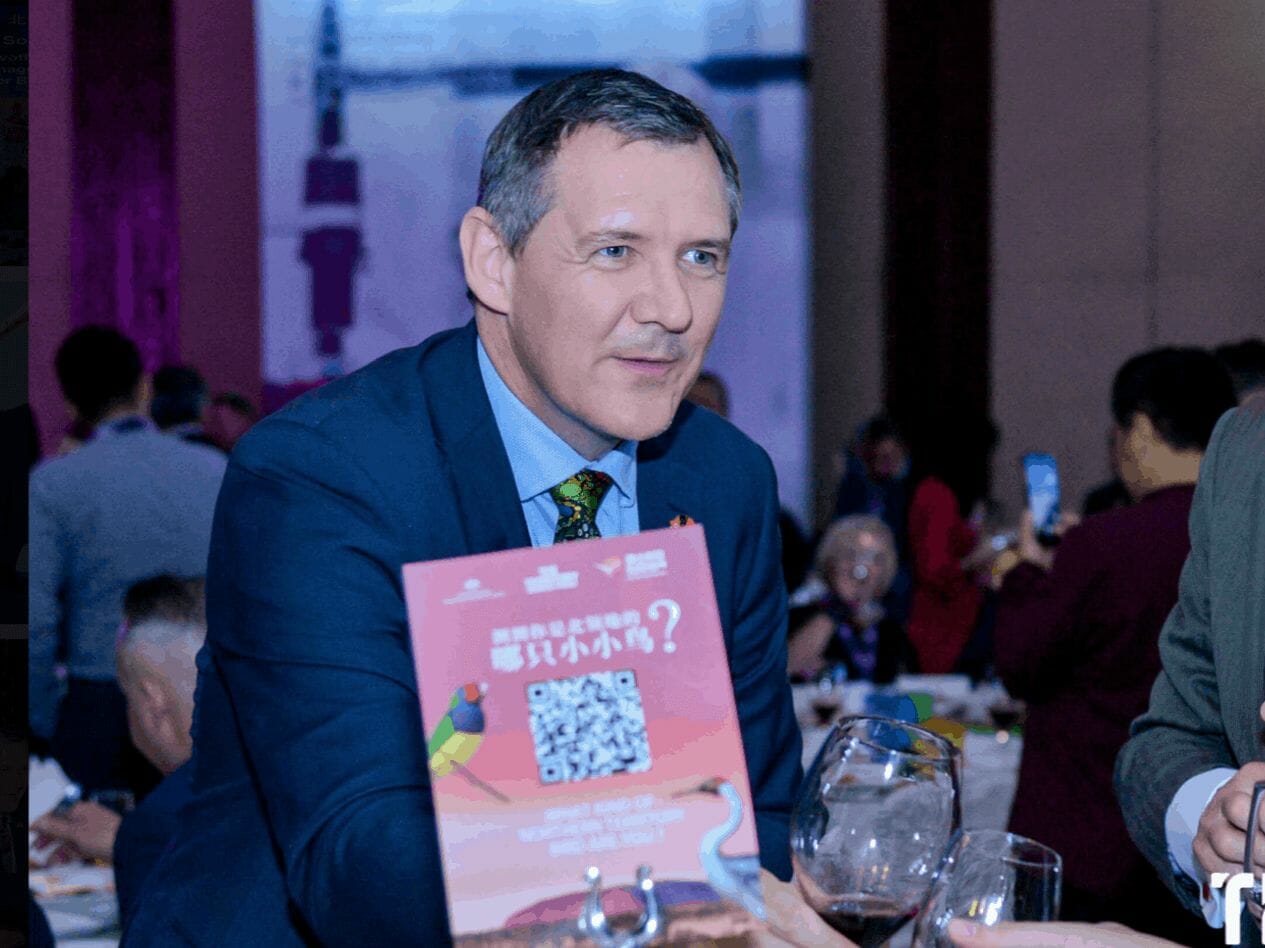 Chief Minister Michael Gunner has snubbed a charity fundraiser, telling organisers he won’t debate challengers for his Fannie Bay electorate in the lead up to the August 22 Territory election.

The Rotary Club’s “Meet the Candidates” forum has proven to be a popular event that raises money for charity through ticket sales to community political forums where candidates publicly spar with one another over hot-button issues raised by voters.

This Thursday, the contenders for Fannie Bay are scheduled to debate at the Smith Street Social pub. But despite pleas from organisers, Mr Gunner will not be in attendance.

The NT Independent understands Mr Gunner and his office were given the option of rescheduling to a preferred date that fit with his schedule but that was rejected.

“The official statement is that he will only attend to debate with the Leader of the Opposition,” said organiser Peter Hopton. “This is a public forum. We are extremely disappointed with the Chief Minister’s office response to an invitation issued three weeks ago.”

The community event raises funds for the Rotary Club of Darwin’s Charity Foundation through a $50 ticket price that includes lunch and the opportunity for the public to raise issues to those vying to lead the Territory.

Mr Gunner has attended few public functions in Darwin outside of Parliament House in more than three weeks, following his duck and run routine on the NT Independent last month that drew national media attention.

ABC’s Media Watch program highlighted Mr Gunner’s bizarre move to change the venue of a press conference after being made aware the NT Independent was in attendance, suggesting Mr Gunner’s run to the bunker of Parliament House was “crazy” and that his government’s ongoing ban on the free press needed to be “sorted out”.

Mr Gunner did attend a private, invite-only $2500-a-head Labor party fundraiser at the Cav late last month, but only after banning a representative from energy company Santos from attending.

Sky News reported last week that Mr Gunner banned Santos’ senior government and public relations adviser Cathryn Tilmouth from attending the private fundraiser because he was afraid she would “leak information to his political opponents”.

Ms Tilmouth previously worked for former Labor resources minister Ken Vowles, who was expelled from caucus by Mr Gunner in 2018, after he raised concerns about the Territory’s dire financial position to Labor colleagues that was later leaked to media.

Tracey Hayes, the CLP’s candidate for Fannie Bay, said she was surprised by Mr Gunner’s snub of the Rotary event.

“It’s a fundraiser for charity,” she said. “Where’s the harm in stepping out of your bunker and attending the pub? What’s the worst that could happen, except raise a few bobs for Rotary?

“Regardless of whether you’re the Chief Minister, a backbencher or a new candidate, it’s an opportunity for interested voters to get to know the candidate and ask questions.”

It remains unclear at this point if there will be a televised leaders debate before the August 22 election, or if Mr Gunner has banned public debates outright.