AFL and Premiership Cup coming to Alice Springs in July 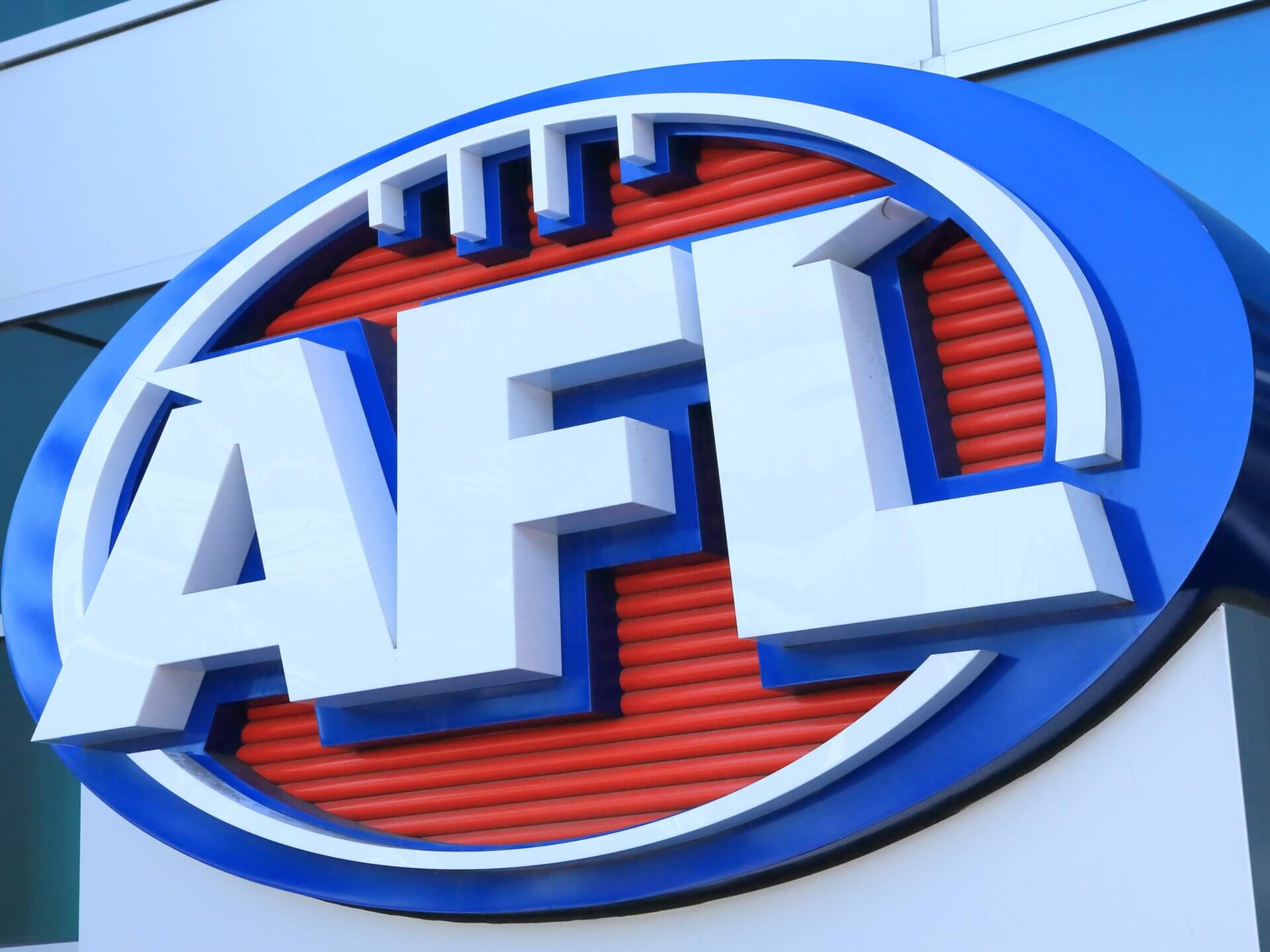 The third AFL game in the Territory for the season has been confirmed for the Red Centre on July 17, with the Melbourne Demons taking on the Port Adelaide Power at TIO Traeger Park in Alice Springs, the league has confirmed.

Melbourne, last season’s premiership winner, will be bringing the AFL premiership cup so fans can see and touch it in person.

The game in Alice Springs will be the third game in the NT, and will follow the Gold Coast Suns facing Hawthorn at Darwin’s TIO Stadium, scheduled for this Saturday, May 28.

The NT Government has partnered with the AFL to bring two games—one in Darwin and another in Alice Springs annually. For this year, there will be three games due to the Covid pandemic suspending several games last year.

“With such a rich history, Alice Springs is a unique backdrop for an AFL match, and we are proud to be able to showcase the game in the heart of the nation again in 2022. Over an extended period, we have developed a really special connection with the Northern Territory and, in particular, the Alice Springs community, which is something we value as a club,” Melbourne Football Club CEO Gary Pert said. 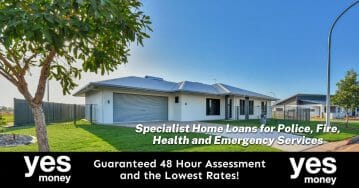 Mr Pert said they are excited to reconnect with the local community following a COVID-interrupted season in 2021, where they weren’t able to visit.

“As we have done throughout all our interstate matches this year with our national Cup tour, we are looking forward to providing all our Melbourne supporters in the Northern Territory the opportunity to see and touch the AFL premiership cup, following the club’s success last year,” he said.

AFLNT Head Sam Gibson said they are thrilled to welcome back elite footy to the Red Center after a year off due to the pandemic.

“Central Australians having the opportunity to watch AFL live in their backyard is a high priority for us,” he said.

“With reigning premiers, the Melbourne Demons currently sitting on top of the ladder and with last year’s Brownlow Medallist Ollie Wines anticipated to play for the highly talented Port Adelaide side, it’s sure to be a must-watch match.”

Tickets for this Saturday’s Darwin game is available at www.ticketmaster.com.au, while tickets for the Alice Springs game will be on sale starting at 1pm on June 10, with Melbourne Football Club member tickets available from 10am.