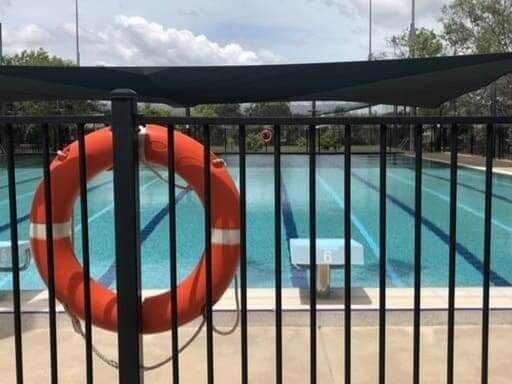 The NT Government has added Bryon Bay in NSW to its growing coronavirus hotspot list that includes six other local jurisdictions in Queensland declared yesterday.

Deputy Chief Minister Nicole Manison made the announcement Tuesday afternoon as Chief Minister Michael Gunner continues to be in self-isolation, reportedly awaiting the results of a COVID-19 test that was taken on Tuesday.

From 4:30pm, anyone travelling to the NT from Byron Bay will be required to go into mandatory supervised quarantine at their own expense of $2,500, Ms Manison said.

Anyone who has arrived in the NT from Byron Bay after March 26 will also need to remain in self-isolation for 14 days and must also get tested.

Further, NT Health authorities also advise people in the NT who have recently been to the Gold Coast and experience cold-like symptoms to self-isolate and get tested.

Queensland’s COVID-19 outbreak rose to 15 cases of the highly contagious UK variant. NSW is meanwhile on high alert after cases have been detected from people who partied in Byron Bay.

“Given these events, there was significant transmission amongst that party in that group, there are 11 in the party and seven of them became infected,” Deputy Chief Health Officer Dr Charles Pain said.

“We have taken this precautionary approach to Byron Bay, because they were out and about, for a couple of days from the 26th. So that’s the reasoning for our decision.”

On Tuesday, the NT Government declared Brisbane, Ipswich, Logan City, Redland City, Moreton Bay and Toowoomba as hotspots, requiring all travellers from these locations to be subjected to mandatory quarantine.

Hundred of people are currently in self-isolation in the NT and 38 people have entered the Howard Springs quarantine facility as of 4 pm today at their own expense, Dr Pain said.

Meanwhile, Ms Manison said Mr Gunner has been tested for coronavirus after he had contact with a family member who recently arrived in Darwin from Toowoomba.

She did not specify what method of diagnostic testing was made on the Chief Minister. She said he’s still waiting for the result.

“I’ve spoken to the Chief Minister numerous occasions today,” Ms Manison said. “He has been tested; he is awaiting that response. And just to see what the result is clearly he was being very precautious here in following that advice and leading by example by doing the right thing.”

Mr Gunner had his first shot of the AstraZeneca vaccine last week. He previously self-isolated last month and was tested for COVID-19 at the time but reportedly returned a negative result.