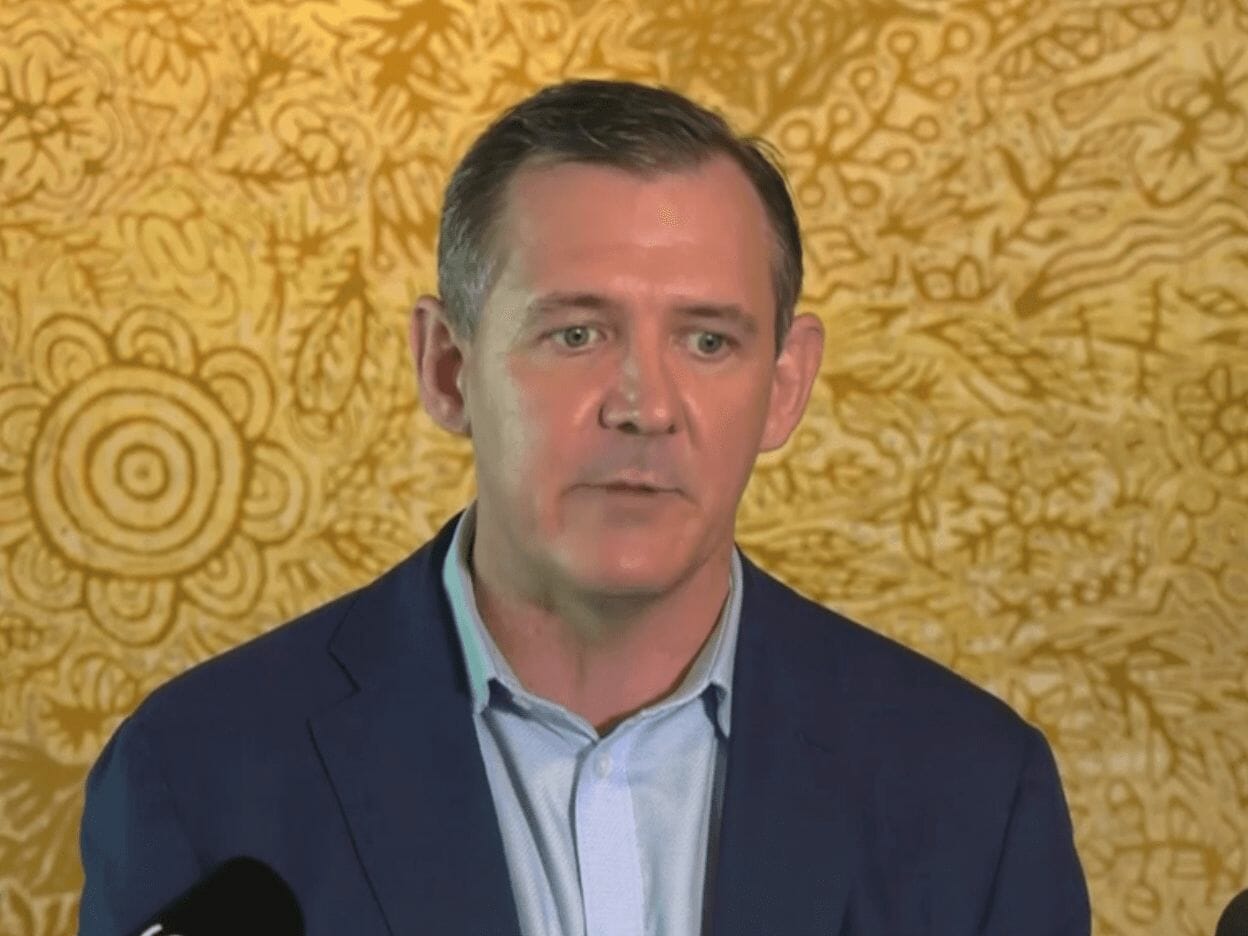 Chief Minister Michael Gunner has reportedly recovered from “cold-like symptoms” and has returned a negative COVID-19 test for the second time in as many months.

Mr Gunner had self-isolated on Monday after feeling unwell following the arrival of his in-laws from Toowoomba – a region the NT chief health officer declared a COVID hotspot Monday afternoon.

It’s understood Mr Gunner, his immediate family and his in-laws were tested for coronavirus some time on Monday afternoon out of caution and because it was “the right thing” to do and all returned negative results as of Tuesday night.

It is unclear why the results of the test took so long, considering NT health workers have previously reported they could get results within four hours. The results of Mr Gunner’s test took more than 24 hours.

The NT News quoted an unnamed “spokeswoman” who said Mr Gunner had emerged from isolation and was back at work this morning, but they did not ask why the test results took so long to be returned.

On February 19, Mr Gunner also went into self-isolation after becoming unwell during Bombing of Darwin ceremonies and was tested for COVID-19 while the so-called Labor “cocaine sex scandal” engulfed his government.

In January 2020, Mr Gunner had heart surgery after suffering a heart attack.