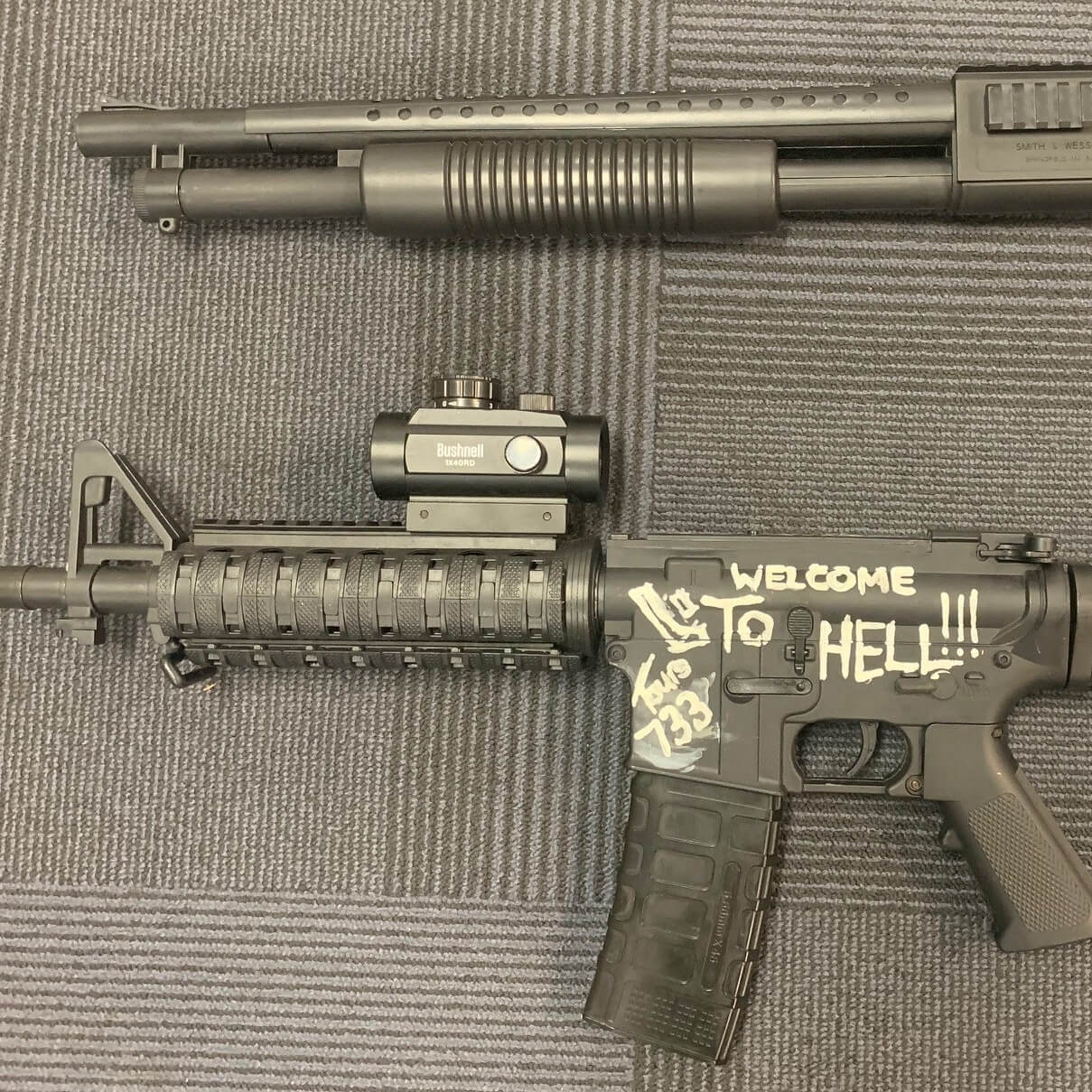 A 30-year-old Parap man, believed to be running a drug syndicate, has been busted with illicit drugs, ice pipes, imitation firearms, and sawfish rostrums among other items following a police raid on Monday.

The man has been arrested after a search warrant was executed and is facing multiple charges for drug and firearm offenses, NT Police said. 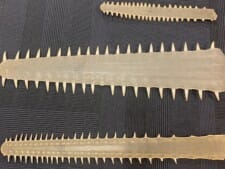 “The realism of these imitation firearms is very concerning,” Sgt Akers said.

“NT Police will continue to target those who possess any type of prohibited weapons, and those who are involved in the supply of drugs in the community.”

He was scheduled to appear in Darwin Local Court today.