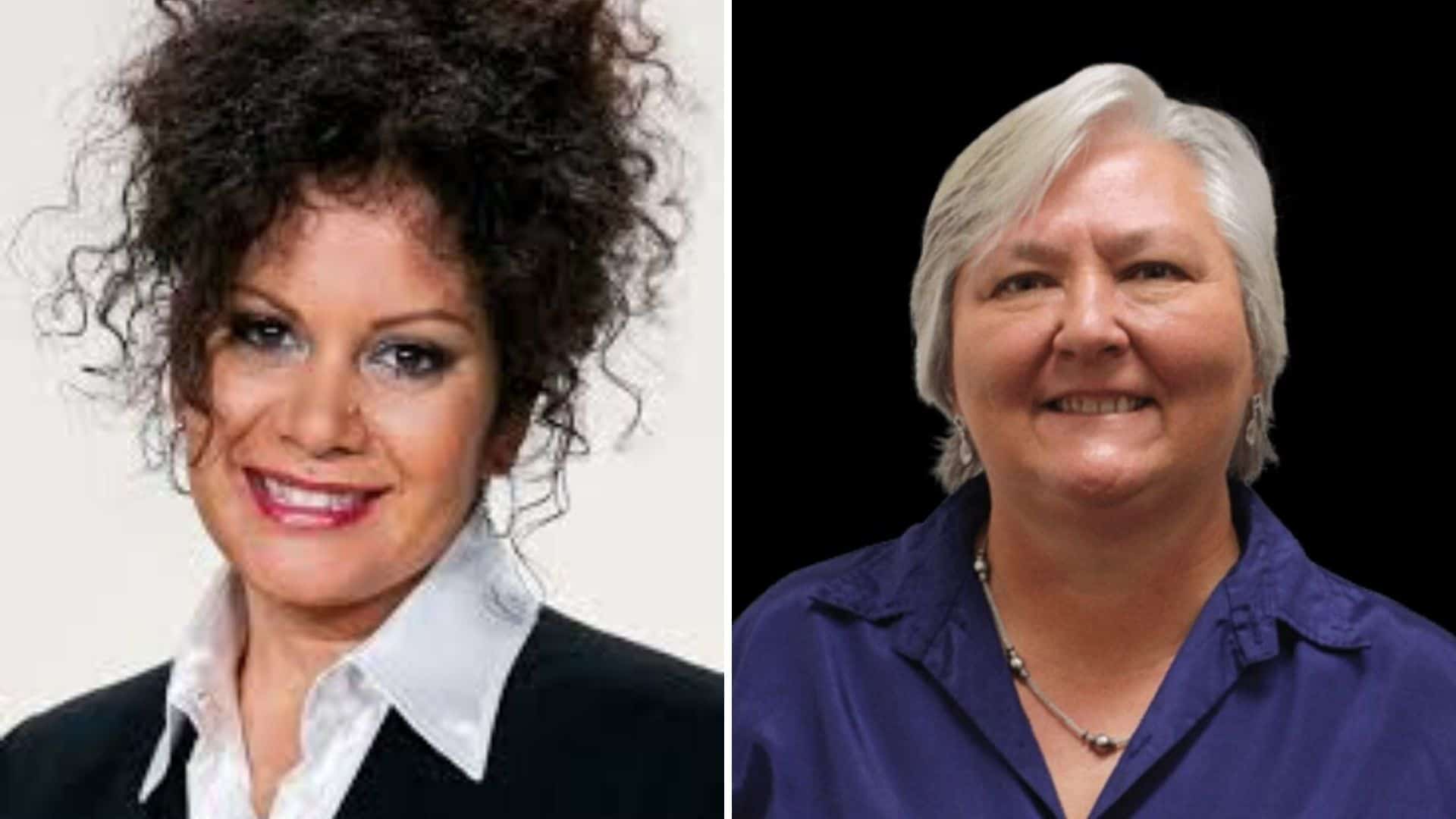 The Northern Territory’s two senators have come together to make a bipartisan plea to the Federal Government to overturn the Australian Electoral Commission’s decision to strip the NT of a lower house seat in Parliament.

The AEC made the decision to reduce the Territory’s representation in the House of Representatives from two seats to one last week, based on the Northern Territory’s ongoing population declines.

Labor Senator Malarndirri McCarthy and CLP Senator Sam McMahon are calling on the public to have their say and have started a petition with the hopes of bringing Territorians’ voices to Canberra to restore the NT’s second seat.

“And just really, really make some noise on this,” Ms McCarthy told Mix 104.9 on Monday. “Submissions close this Friday, so there are five days to really just call on Territorians to go, ‘Hey, let’s stop getting told by Canberra all the time what we have to do’.”

The petition follows Ms McCarthy’s private Senator’s bill that has gained bipartisan support to increase the NT’s minimum entitlement to two members of the House.

The bill will be considered by the Joint Standing Committee on Electoral Matters (JSCEM) and is expected to be voted on at some point.

A parliamentary inquiry may also hold a public meeting in Darwin in the coming weeks to explore the matter further, Ms McCarthy said.

“I’m really hopeful we can get it through the Senate, but that would only be the first step, we would then, even if it was successful in the Senate, it then goes to the lower house, and there will be the real challenge,” she said.

“Sometimes it can be just as simple as people just not doing anything in terms of many pieces of legislation that has to go through the Parliament, they might want to put it on the on the on the shelf and let it sit there.”

Senator McMahon said she was “disappointed” ibn the AECD’s decision but not surprised.

“We have very low representation,” she told Mix 104.9. “Currently, we only have, you know, four representatives in federal Parliament – two MPs and two Senators. I’m the only single representative of the government for the NT, and our very large landmass of 1.4 million square kilometres.

“It’s incredibly large and incredibly diverse and really, really hard for effective representation from what we currently have and we certainly can’t afford to lose any.”

Further information is available through the Senators’ respective offices.