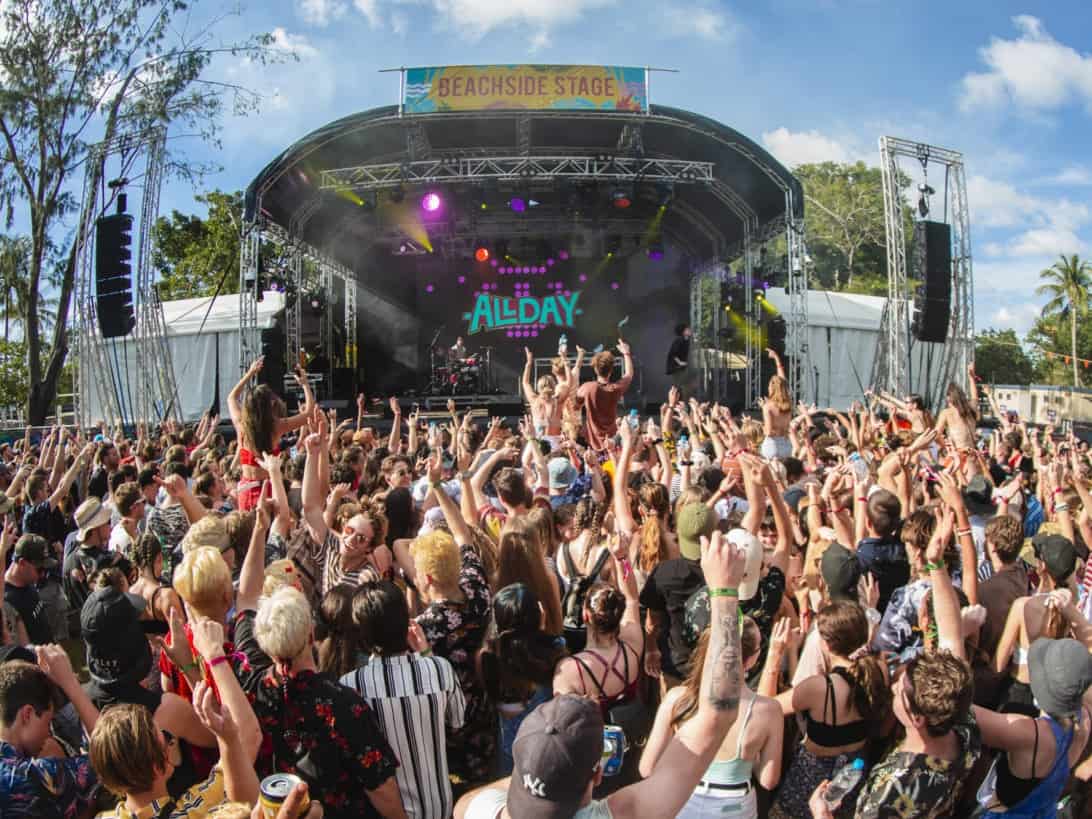 Pill testing at NT festivals may go ahead after Chief Minister Michael Gunner indicated he is “open to the idea” during a recent radio interview, but the Opposition has labelled the move “reckless” and hypocritical.

The comments came as the Association of Alcohol and Other Drug Agencies (AADANT) renewed their calls for pill testing at concerts in the Top End, while a national organisation has offered to provide free pill testing services if the Gunner Government permits it.

Mr Gunner said cabinet would deliberate on the matter, based on the outcomes of pill testing trials in other Australian jurisdictions.

“I’m open to the idea, we want to keep Territorians as safe as possible,” he told ABC Radio Darwin yesterday.

AADANT CEO Peter Burnheim said an influx of partygoers is expected for the upcoming Bassinthegrass in May, which will be one of the first major music festivals to happen in over a year, following the coronavirus pandemic shutting major events down across the country.

“We are expecting that there will be a subsequent influx of some drug substances as well,” Mr Burnheim told the ABC.

He emphasized that the aim of pill testing is to provide harm reduction and education to people who are planning on using drugs.

Meanwhile, the president and co-founder of Harm Reduction Australia, Pill Testing Australia, Gino Vumbaca said his organisation is willing to offer free pill testing if the NT Government approves it.

“We’re aware that they were thinking about (it at) various times,” Mr Vumbaca said.

“We will offer it for free because we’re confident in what we do, we’re all health professionals, we’re not out there trying to cause all sorts of problems.

“What we’re trying to do is provide what we think is a very important public health program, and we’re prepared to fund it ourselves to show the government that it can work.”

“This is a reckless and misguided position for the Chief Minister to take and proof that Labor has its priorities all wrong,” she said.

“The Gunner Government should be focusing on addressing the disgracefully high rates of alcohol-fuelled violence and harm before giving drug takers the green light to bring illicit substances into Territory music festivals for Labor-sanctioned pill testing.

“Let’s be clear; drugs are illegal. The only way to guarantee your safety is not to take them.”