Another suspicious white van incident in Woodroffe has police on alert 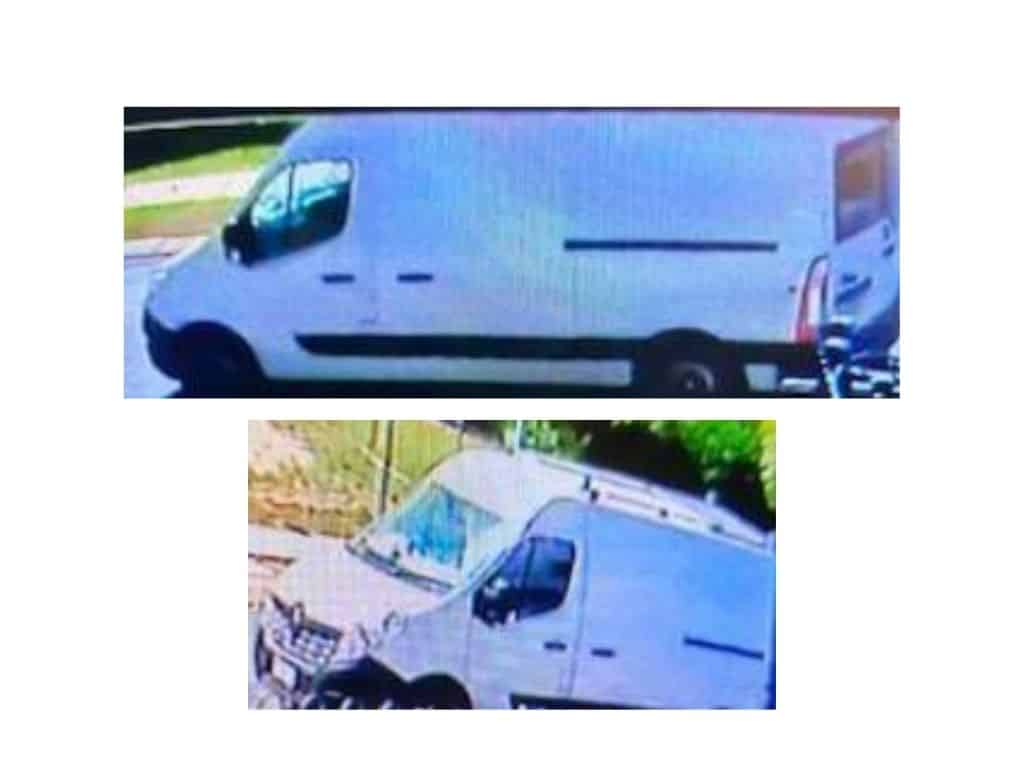 NT Police have received another report involving a suspicious white van in Palmerston, this time with a man allegedly approaching a child on foot at Sirius Park, Woodroffe on Friday.

NT Police said the child ran to her school after being approached by the unidentified man and reported the incident to police.

The child described the man as having a black beard and was wearing a fluorescent orange work shirt, police said. The suspicious man is also believed to be around 40 years of age, according to police’s initial investigations.

Further investigations established that the driver of the vehicle may also be driving a blue Hyundai iLoad van. 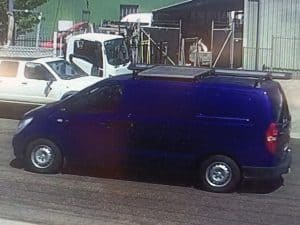 This is in addition to the two separate incidents last week involving the suspicious van allegedly following school children in the same vicinity of Palmerston.

Reports allege that around half past 2pm on Wednesday and again on Thursday, a white van was suspiciously driving around Harrison Court allegedly following school children.

Parents, carers, and children are being urged to be vigilant and recognise the danger, refuse any offer, run away, and report it to the first person with whom they feel safe.

The public is being urged to report to the police immediately if they see either of the alleged two vehicles loitering around children.

Anyone who might have witnessed these vehicle in the vicinity of Palmerston or any surrounding streets are urged to report it to the police or contact 131 444 or Crime Stoppers on 1800 333 000, quoting reference number 9384398.