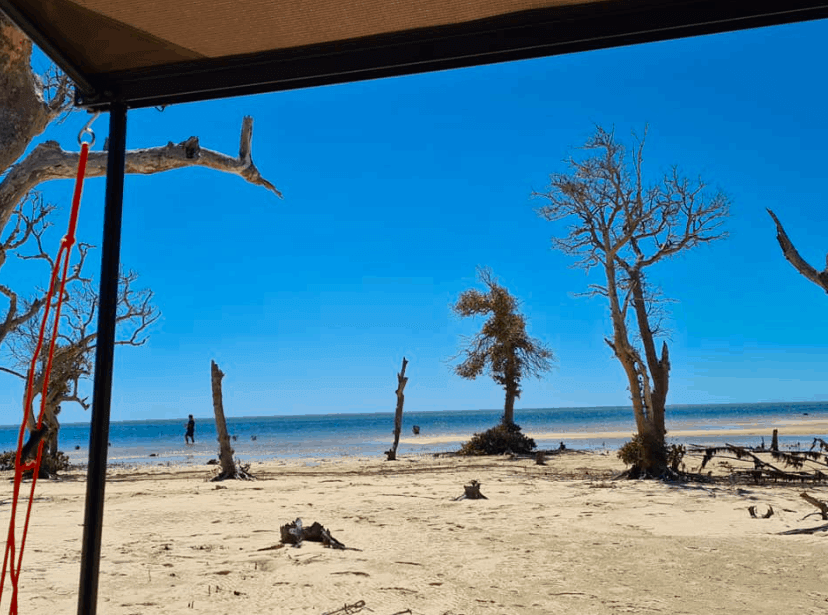 Plans to harvest mineral riches from the ocean floor could forge ahead as soon as next year, despite community fears of epic extinctions and the destruction of the Northern Territory’s pristine coastline.

A moratorium on seabed mining has been extended twice since it was first initiated in 2012, as the Northern Territory Environment Protection Authority (NTEPA) warned of insufficient knowledge of the potential impacts and the lack of impact-mitigation measures.

But the NT EPA has today released its investigation into the industry impacts, labelling it a “relatively new and controversial industry in Australia”, and calling for community and stakeholder comment prior to finalising its advice to the NT Government on whether or not the ban should be lifted.

“The NT EPA’s review describes the environmental values associated with the coastal waters of the Northern Territory that may be impacted by seabed mining, including biophysical, cultural, social and economic values,” chairperson of the NT EPA, Dr Paul Vogel said.

“The coastal waters of the Northern Territory are highly valued by Territorians for their environmental, cultural and recreational importance and the role they play in natural resource-based industries such as commercial fishing, aquaculture and tourism.”

One million acres could be affected

For almost a decade, Rhett Walker has been fighting to protect one of the most remote and isolated areas of Australia from an industry he fears will wreck havoc on tourism and wildlife.

On the south-west corner of the Gulf of Carpentaria and overlooking Limmen Bight, Mr Walker and his family own Lorella Springs Wilderness Park, a tourism mecca including one million acres of wilderness and 30 kms of untouched coastline.

But he says there is an application to conduct seabed mining along the area stretching the park. 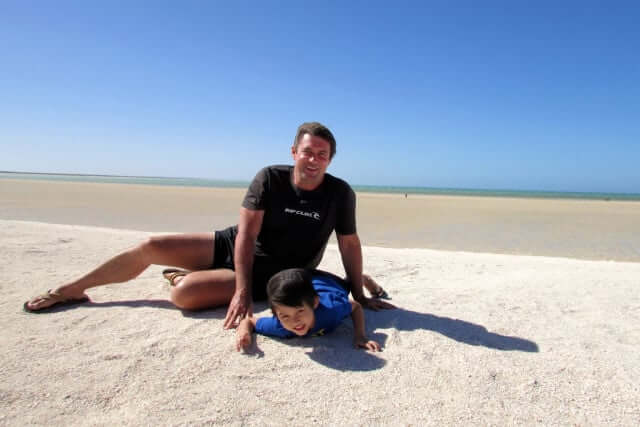 Rhett Walker has been fighting for the protection of Lorella Springs Wilderness Park for years. Picture: supplied.

“When we first arrived in the area 35 years ago there was life everywhere, but development has really made an impact,” he said.

“Our coastline has animal life unique to the Gulf region, people come out to see the dugongs, the turtles and the birds.

“But I can see major negative changes to native species here if mining goes ahead, and that’s going to really impact tourism. Seabed mining would bulldoze and rip apart the seagrass meadows and inter-tidal flats of Limmen Bight.”

On top of that, the flow on construction of roads, jetties and processing plants could destroy coastal habitats and the region’s appeal, he said.

“The ecotourism lifeblood will be drained from this regional community.”

Earlier in the year, documents obtained by the Australian Marine Conservation Society and the NT EPA under Freedom of Information laws provided evidence seabed mining would have an “unacceptable” impact on the Top End’s unique coastal waters, culture and fishing lifestyle.

The bodies commissioned a number of reports on seabed mining processes and potential environmental impacts from the Department of Environment and Natural Resources (DENR) and Advisian reports.

The documents formed the basis of a report called Seabed Mining Threatens Top End Treasures, which suggested economic benefits would be relatively small and turtles, dolphins, dugongs and migratory shorebirds, already under threat, would suffer from habitat removal and coral reefs and estuaries would be “devastated”. 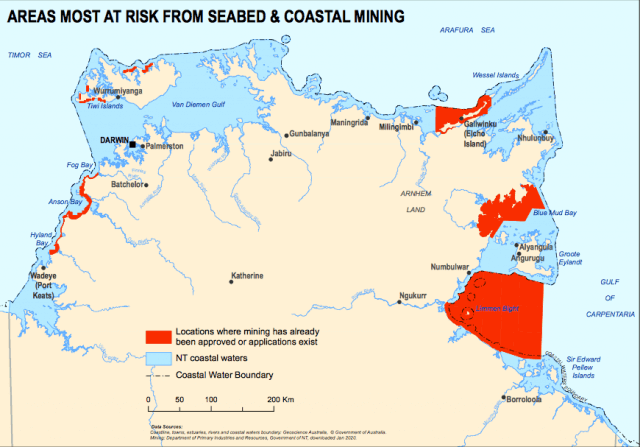 According to The Australian Marine Conservation Society, there are many locations across the Territory coast where seabed mining has already been approved or where applications to mine exist. Picture: Supplied.

“Destructive seabed mining is like bulldozing the seafloor. This would decimate our marine life, pollute our waters, threaten our fishing and destroy places of cultural significance,” said Adele Pedder, coordinator for Keep Top End Coasts Healthy.

“There are many locations across the Territory coast where seabed mining has already been approved or where applications to mine exist.

“If the temporary ban expires, mining companies could exploit 9600sq/km of our incredible Territory coasts – an area eight times the size of Darwin Harbour.”

In its draft report released today, the NT EPA sets out “considerable challenges” in effectively regulating seabed mining operations, with the lack of adequate environmental information posing a major barrier.

There are compelling arguments for mining the seabed, as demand grows for batteries to power electric cars and the quick transition to renewable energy.

Mining for aggregate sands or gravels, mineral sands containing gold, diamonds and rare earth minerals, onshore salt deposits, and mineral deposits are all on the cards in the NT, according to the NT EPA.

“It is possible that manageable impacts from small-scale seabed mining activities in relatively data-rich locations and/or resilient ecosystems could be effectively assessed and regulated,” the NT EPA’s report sets out.

However, activities on a large scale, in sensitive environments or where data is scarce, will require a “very substantial investment by the proponent to provide adequate baseline data, describe potential impacts with sufficient certainty, and develop evidence-based mitigation measures”.

The NT EPA has made a number of key findings on the management of seabed mining, much like the recommendations set out in the Independent Scientific Inquiry into Onshore Gas, chaired by Justice Rachel Pepper.

But it highlights it is ultimately up to the NT Government to determine a policy position, following community consultation.

“The review describes the range of potential environmental impacts, risks and uncertainties and the management measures that could be used to manage impacts from seabed mining on the Territory’s coastal waters,” Dr Paul Vogel said.

“We encourage everyone to read the draft review and take the opportunity to provide feedback.”