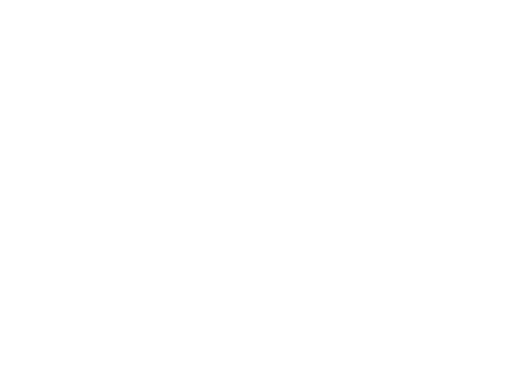 The NT Farmers Association has urged both the Commonwealth and NT governments to prioritise a COVID-19 quarantine facility for overseas farmers after the federal government committed to finally implement an agricultural visa, warning that failure to secure the facility will result in higher food prices and a potential shortage of certain fresh food products for Australians.

NT Farmers CEO Paul Burke said the industry has been lobbying for the agricultural visa arrangement with government stakeholders for over a decade now.

According to the association’s data, the NT has an agricultural workforce shortage of 2,000 people while approximately 20,000 workers are lacking across Australia.

He admitted the agricultural visa will not immediately solve the “massive workforce crisis” and that they “don’t have a clear pathway to bring people in this year”, but that it was a good first step.

Mr Burke said the agricultural visa will be open to 10 additional countries in the ASEAN.

“Previously with the Seasonal Worker Program and Pacific Labour Scheme program we’ve been confined to Pacific Rim nations. So, now this brings it up to Thailand, Vietnam, Cambodia, so we’ve got a larger pool of people to pick from,” he told Mix104.9 on Thursday.

Mr Burke added that the visa will provide more flexibility into the workforce as it will allow multiple entries.

He admitted however that the visa will not solve the massive workforce crisis that the industry is facing this year.

“It won’t be available for the mango season this year, which really means we need to sort out a quarantine option for this year for seasonal workers program, and that’s going to be critical, for too long now that’s been pushed up and down the line.

“We don’t have a clear pathway to bring people in this year, and we need to resolve that as quickly as possible, but certainly we hope it will be ready for next year.

“The government must take action to open a facility for industry. The livelihood of Australian farmers depends on the ability to access quarantined workers for the summer harvest.”

Federal Agriculture Minister David Littleproud said as part of negotiations with the UK over the Free Trade Agreement (FTA), UK backpackers will no longer be required to fulfil a period working in the agriculture sector.

The Nationals demanded and secured this new agriculture visa to fill the gap that would create, Senator Sam McMahon said.

She said just like the Seasonal Worker Programme, the new visa arrangement will have protections to ensure workers are protected, not subject to exploitation, and that the visa is not misused.

Pay and conditions, health, and work and safety will also be in line with similar requirements and protections under the Seasonal Worker Programme, Senator McMahon added.

She said they plan to have the new visa in place before the end of 2021.