NSW traveller fined for not wearing a mask at NT airport 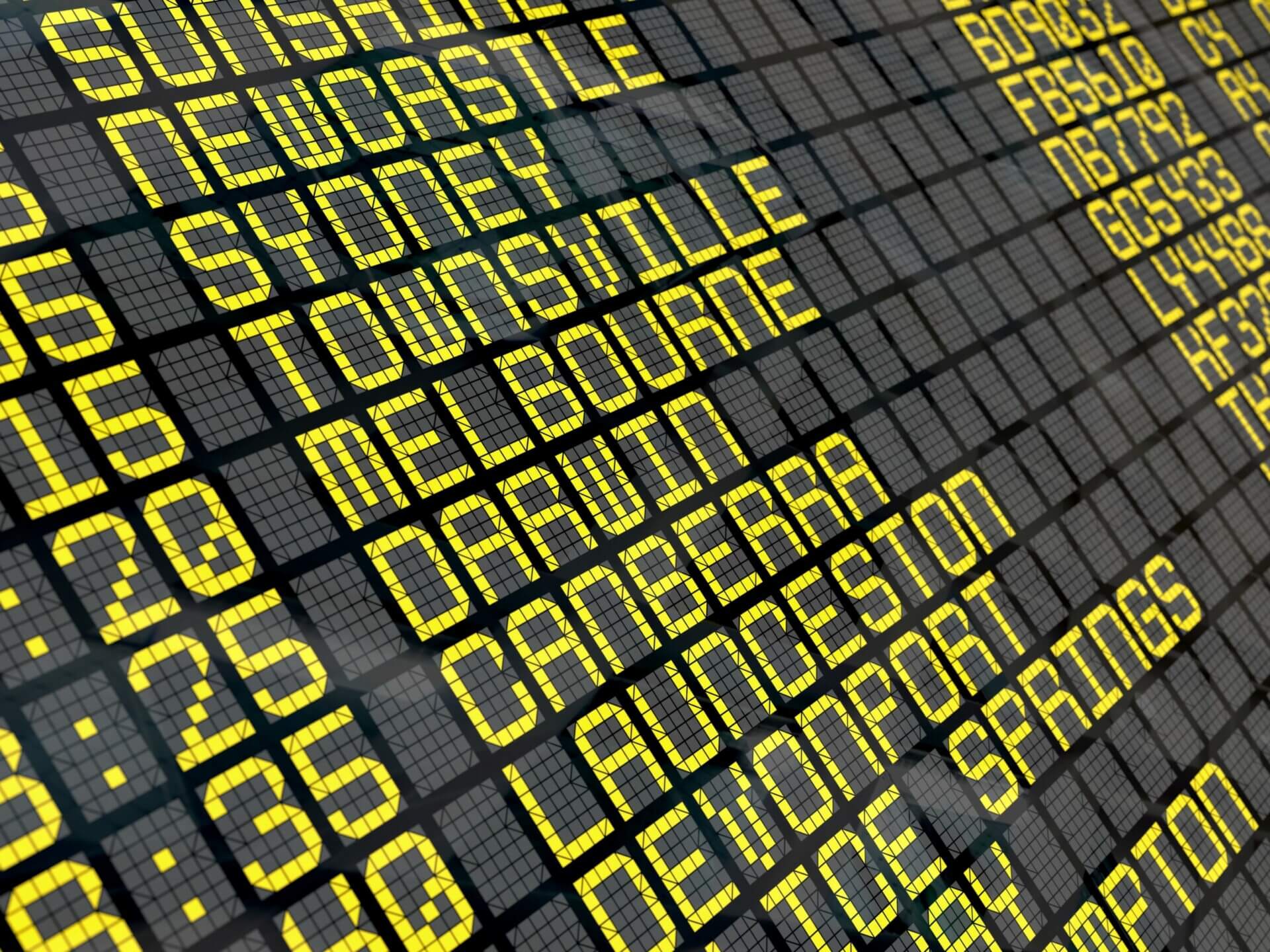 Authorities have fined a 23-year-old airline passenger from New South Wales who landed in the Territory on Thursday for allegedly refusing to wear a mask at an airport.

NT Health and NT Police were conducting checks and assisting passengers at the Gove Airport with an incoming flight from Cairns when they noticed the man in the departure lounge not wearing a mask.

NT Police Incident Controller Acting Commander Sachin Sharma said the man had been provided a mask on checking in but had declined to wear it.

He was issued a second mask by police before being allowed to board his flight.

The penalty for breaching Covid-19 management protocols in the NT under the Chief Health Officer Directions is $5056 for an individual and $25,280 for a business.

NT Health authorities have mandated that face masks must be worn at all major NT airports and while on board an aircraft. In Queensland, wearing a mask in airports is not mandatory but strongly encouraged.

Masks must also be worn when inside the airport and when on the airfield in the NT.

Children under the age of 12 and people with a specified medical condition are not required to wear a mask.

A person is not required to wear a mask during an emergency or while consuming food or beverages, communicating with a person who is hearing impaired, or wearing an oxygen mask.

The NSW man fined at the Gove Airport has not cited any medical condition or any of the exemptions for him not to wear a mask in the airport.

“It is the responsibility of the traveller to familiarise themselves and comply with the regulations for travelling,” Cmdr Sharma said. “We will continue to enforce Chief Health Officer’s directions with zero tolerance approach.”