Aboriginal prisoner hanged himself while in custody at Darwin’s Holtze prison: Corrections sources 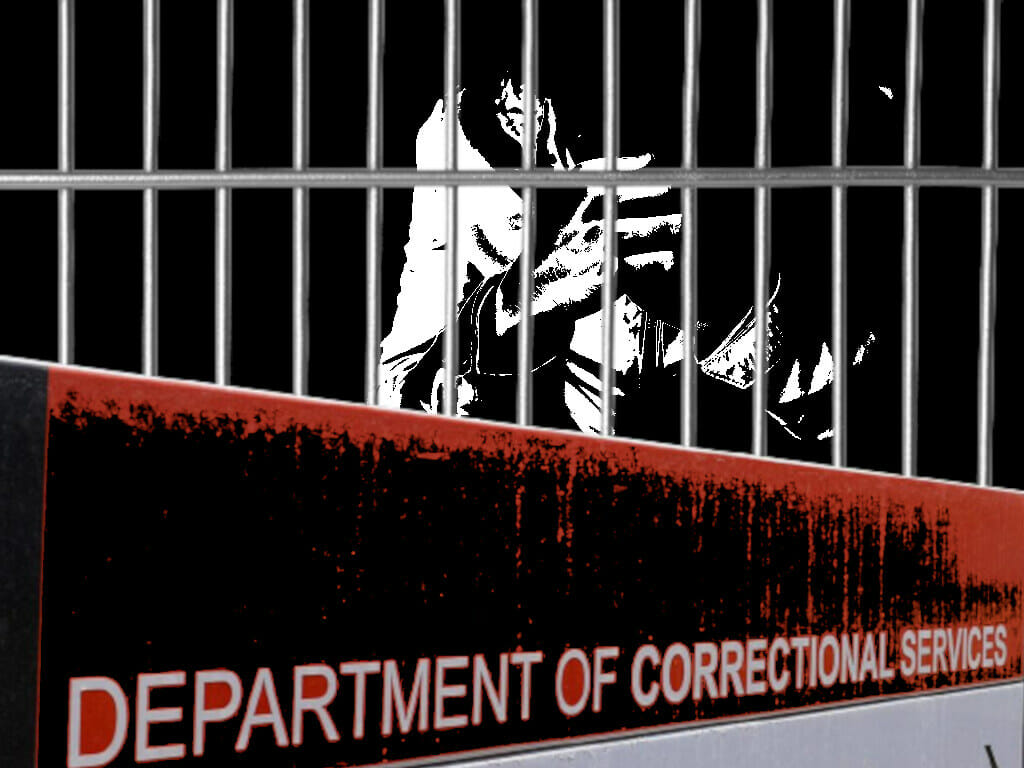 The 31-year-old male prisoner who was found dead in his cell at Darwin’s Holtze prison on Monday is believed to have hanged himself with a bed sheet off his bunk, sources have told the NT Independent.

NT Police issued a brief statement about the death on Monday afternoon, more than eight hours after the man was found unresponsive in his cell by guards shortly after 8am, that provided little information. Corrections and police have refused further comment.

However, sources inside the prison have told the NT Independent the man had killed himself and was found dead in his cell on Monday morning after he failed to muster with the other prisoners.

It is unclear when exactly the man died, but inmates reported hearing kicking sounds coming from the cell at one point during the night.

It’s understood the man was Indigenous and was not coping well while incarcerated, according to sources.

It was reportedly his first time in prison, although how long he had been incarcerated at Holtze was unclear.

Corrections staff told the NT Independent that the practice of patrolling each cell was ended years ago because management thought the physical size of the prison made the patrols impractical. Inmates are now locked down at 4:30 in the afternoon in the different blocks until they are expected to muster at 8am.

However, the inmates have sometimes been put into lockdown for longer periods recently, due to COVID restrictions and the staff shortages, which one source said was having negative mental impacts on the prisoners.

“I don’t think checking [on the prisoners] is the big deal – I think the boredom and depression from the lack of services is,” they said.

It’s understood the man who died was in sector six at Holtze, which is traditionally used for medium and low security offenders, however due to overcrowding issues the block has been used for people on remand.

One source said some prisoners had been moved out of that wing and into others resulting in the man having no cellmate at the time.

CCTV cameras are placed in the common areas but not the cell wings. There are also intercom buzzers in each cell which prisoners can use to alert officers to problems.

Police reported that paramedics were called to the prison on Monday morning, but the man was declared deceased at the scene. Police said the “death is not being treated as suspicious”.

As with all deaths in custody, the coroner has been notified.

The Federal Government came under intense criticism for failing to report Aboriginal deaths in custody in a timely manner earlier this year, resulting in a pledge to speed up its reporting of deaths to every six months in an effort to help drive potential policy reforms.

NT Corrections did not respond to the NT Independent’s questions about the most recent death in custody.

The NT Government removed ceiling fans from cells at Holtze and in sleeping areas late last year following the recommendations of the coroner after two separate prison deaths from hanging in 2017 and 2018.

More than 470 Indigenous people have died in custody across the country since the 1991 Royal Commission into Aboriginal Deaths in Custody released its findings.