‘A pittance’, NT Senator says budget has left women behind 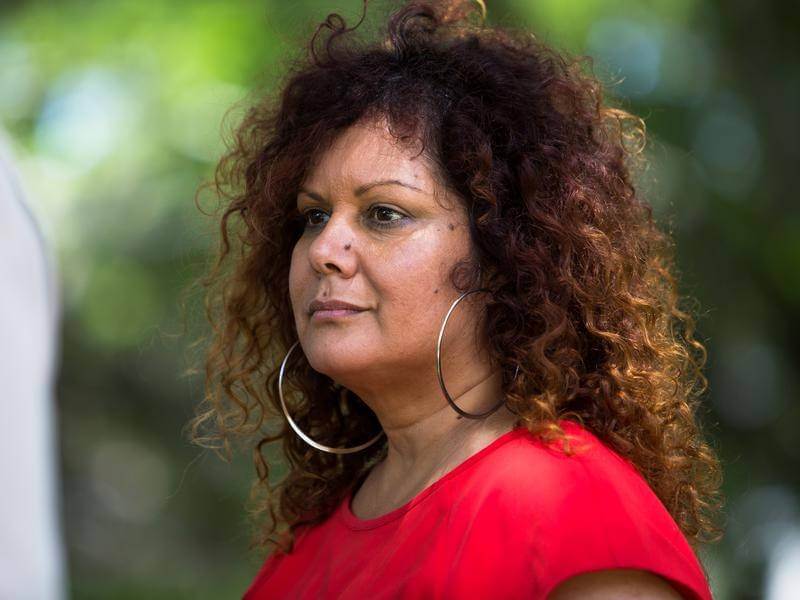 Prime Minister Scott Morrison has defended his budget saying it delivered for ‘all Australians’, but Labor Senator Malarndirri McCarthy says women have been left out and left behind.

“One trillion dollars in debt and nothing for women and people over the age of 35,” Ms McCarthy said in a heated speech in Canberra last week.

“Women are being left out and left behind. Day after day we see new evidence of the disproportionate impact COVID-19 is having on Australian women, but in response the Morrison Government has failed.”

Since March, 200,000 women have lost their jobs, have taken on two-thirds of the unpaid care work at home and also make up 47 per cent of JobKeeper recipients, Ms McCarthy said.

The senator seized on these concerns in her speech, claiming women have been excluded from the Morrison Government’s ‘hiring credit’ scheme, and more than 460,000 unemployed women aged over 35 years face a future of living on $40 a day, if the government follows through with cuts to JobSeeker.

“[There has been] a huge increase in the number of women in their 40s, 50s and 60s who relied on unemployment benefits for years. A third of women aged at least 55 have been on unemployment support for at least five years,” she said.

“So, if you’re a woman in her 40s who’s been on JobKeeper during this recession, had your hours reduced … working in one of the industries such as hospitality or retail, and come March or April you lose your job, what is in the budget for you? Nothing.”

Speaking in Canberra last week, Prime Minister Scott Morrison said the budget was about ensuring all Australians were on the road to economic recovery.

“There will be voices that will try and set young people against older people, women against men, jobs in one sector versus jobs in another sector,” he said.

“They are the voices of division that will undermine the future economic prosperity of all Australians.”

Ms McCarthy said the Prime Minister’s $240 million allotment for specific initiatives for women was a “pittance” and accused the government of providing no plan for women in Australia.

“The 2020 Budget contains nothing to address significant job losses in industries dominated by women. Yet women have represented more than 50 per cent of job losses during the coronavirus-led economic downturn,” she said.

“$1.1 trillion dollars of debt, and the Prime Minister’s “women’s economic statement” contains just $240 million – for 51 per cent of the population.

“That is a pittance compared to multi-billion-dollar commitments directed to various male-dominated industries.”

This year’s Budget was defined by the coronavirus crisis, and one of the sections of society most affected by the pandemic is women.

The Australian Institute of Health and Welfare estimates that of the 64,644 First Nations people who sought specialist help for homelessness in 2016-17, 61 per cent were women.

“First Nations women comprise 34 per cent of all female prisoners compared to two per cent of the overall Australian population,” Ms McCarthy said.

“Although the majority of people in prison are male (97 per cent), First Nations women are the most rapidly growing population of prisoners, with rates increasing by 150 per cent since the Royal Commission into Aboriginal Deaths in Custody.

Ms McCarthy said the government had provided no new funding for frontline domestic and family violence service providers or childcare and nothing new to address the gender pay gap, retirement insecurity or social housing.

“Nothing. No plan for women in Australia.”