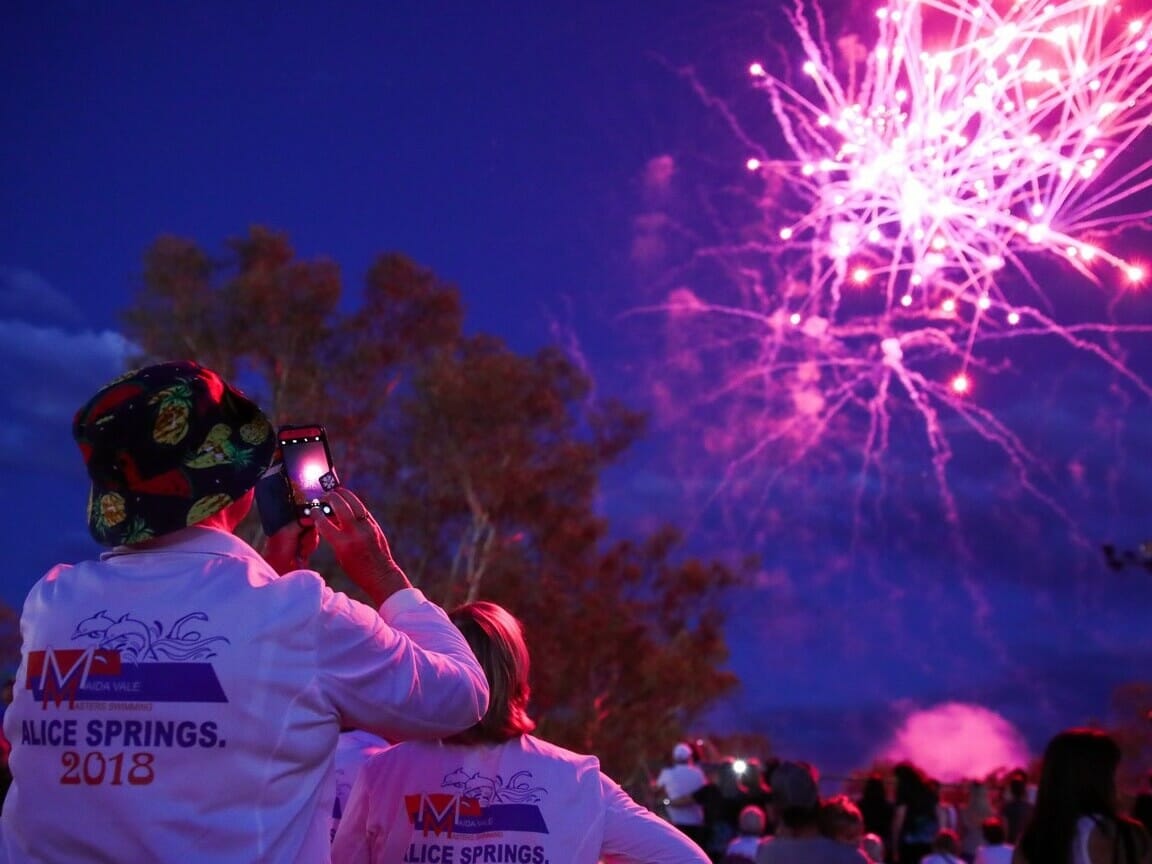 The Alice Springs Masters Games have been postponed once again, this time until 2023, the Gunner Government announced Thursday – a decision critics say will cost the region millions and shows the government “lacks care and commitment” to Central Australia.

The Alice Springs Masters Games (ASMG) known as “The Friendly Games” is a biannual sporting event featuring over 30 sports attracting participants from across the country. The ASMG 2020 was deferred to 2022 due to COVID-19 concerns.

But the government said on Thursday that the games will now not go ahead until 2023 – which will mark five years since the games were last held.

“The decision has been made in light of continuing uncertainty around COVID-19, and the impacts the worldwide pandemic has had on forward planning for the event,” Minister for Major Events Natasha Fyles said in a statement.

“We are disappointed to be deferring the Alice Springs Masters Games until 2023, but it is the best solution in light of the COVID-19 pandemic.”

Independent Member for Araluen, Robyn Lambley blasted the Gunner Government for its “lack of care and commitment” to Alice Springs, saying the latest postponement is a “lethal blow” for the central tourism industry.

Ms Lambley said Alice Springs residents reluctantly accepted that the games could not proceed last year and that they would have to be rescheduled to 2022.

“But pushing them back to 2023 is demonstrating zero government commitment to our Masters Games, and to our town,” she said.

“Alice Springs people are now feeling the effects of a Darwin-centric Government that is in debt up to their eyeballs.

“No National Aboriginal Art Gallery. No Masters Games. This is a lethal blow to an already struggling tourism industry in Central Australia.

“It is clear Alice Springs is very low on the list of priorities for this Government.”

Tourism Central Australia chief executive Danial Rochford told the ABC the loss of the games would cost the region between $7 and $10 million.

“Our industry is on its knees and we’re facing down our darkest hours,” he said.

“This decision on top of other decisions and other issues that our industry faces is just another nail in the coffin.”

Mr Rochford said events like the games were crucial to the regional economy.

“We need more events. We need our Northern Territory government to stand up for Central Australia to mount the argument that we need more than just three major events,” he told the ABC.

‘The reality is, this is about cost – not COVID’: CLP

“One less event on the calendar means Alice Springs misses out on the large crowds the Masters Games attracts,” Mr Burgoyne said in a statement.

He added that if the Gunner Government has found ways to deliver other major events in Darwin and the Top End – including major music festivals like BassInTheGrass – it surely could for Alice Springs.

“Michael Gunner maxed out the credit card, so Labor can’t afford to host the Alice Springs Masters Games in 2022,” he said.

“The Masters Games’ athletes, volunteers and spectators are the latest victims of Labor’s deepening budget black hole and comes after the Arafura Games was put on the chopping block back in July.

“If Labor hadn’t gifted $12 million for the dodgy grandstand deal – a pet project in Michael Gunner’s own electorate – paid out $35 million to teenage criminals in Don Dale, spent $4 million on a playground at Myilly Point, or $3 million on the useless Cavenagh Street shade structure perhaps the Gunner Government would have enough money to support the Alice Springs Masters Games.”