Procurement scandal in Chief Minister’s department will not be reinvestigated: ICAC 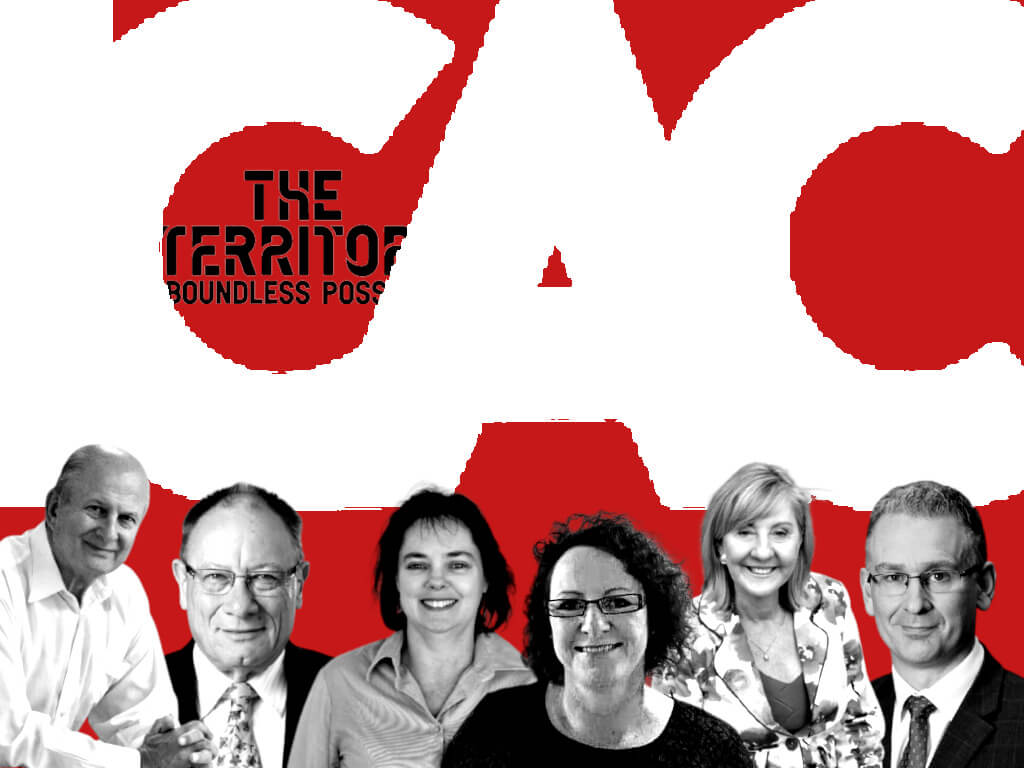 The Independent Commissioner Against Corruption has ruled out reinvestigating improper conduct allegations against two senior Chief Minister’s department executives over the manipulation of a procurement contract, despite the NT Independent revealing an internal government report that raised questions about the ICAC’s previous findings.

It is also unclear how a possible complaint to the ICAC Inspector would be handled, given the connections to his office raised during the NT Independent’s series of investigative articles.

The internal report, authored by Buy Local Advocate Denys Stedman, found that DCM deputy chief executive Maria Mohr and director of governance Kerryn Batten had altered tenderer’s scores with no “evidence”, that their actions were “not defensible” and that their breaches of government procurement processes failed to reflect “fair dealing” or “best value for Territory”.

That report was passed onto the ICAC in 2019, however, the subsequent ICAC investigation by then-deputy commissioner Rex Wild released earlier this year concluded that while the executives had “failed to adhere to best practice”, they were not guilty of “unsatisfactory conduct”.

Further concerns have been raised as part of the NT Independent’s investigation, including that Ms Mohr had provided administrative support for ICAC Inspector Bruce McClintock, that included having access to his email account and potentially sensitive investigation records and the names of public servants who complained about the ICAC, before she was investigated.

It was also revealed the Administrator’s husband Craig O’Halloran was in a senior role in procurement services that saw him sign off on the flawed procurement contract despite knowing of breaches of guidelines and tender scores being manipulated.

The procurement contract that went to Melbourne-based NGS Global in 2019 was to provide recruitment services for three senior executive positions in the NT public service – including for the police commissioner role – the NT Independent also revealed. However, that company originally ranked fourth place before the scores were altered to make it appear as though it had ranked first.

None of this was reported in the brief ICAC report filed by Mr Wild in April of this year, that despite stating it was an investigation into “the conduct of public officers”, turned into recommendations to improve the government’s procurement rules.

Commissioner Michael Riches, who commenced in the role of ICAC in July, told the NT Independent he would not be commenting on matters that occurred prior to his appointment, but confirmed the findings of the Buy Local Advocate were known to previous deputy commissioner Rex Wild during his investigation and that a new investigation would not be moving ahead.

“Commissioner Riches will not re-investigate matters under the former Commissioner where findings have already been made and the matter concluded,” a spokeswoman said in an email.

The Office of the ICAC also confirmed that Mr Wild and Nick Papas are no longer deputy commissioners, with their contracts ended shortly after Mr Riches commenced his position.

Mr Wild was recently appointed by the NT Government as acting chair of the parole board and Mr Papas was appointed acting Director of Public Prosecutions.

Recently released financial figures show Mr Papas was paid $106,000 by the OICAC in the 2020-21 financial year.

Mr Wild was paid $94,000 in the 2020-21 financial year. He oversaw at least two investigations into allegations of misconduct in the public service, including the procurement scandal investigation.

Mr Wild also oversaw the botched investigation into two City of Darwin employees who were alleged to have manipulated a council procurement process to award a friend a job. Despite finding those workers had engaged in improper conduct, the report was thrown out because Mr Wild did not provide the women with natural justice, after their response to the adverse findings was reportedly “lost” in a junkmail folder in the Office of the ICAC’s email account.

ICAC Inspector Mr McClintock chastised the failures of that investigation in his recent annual report, suggesting that “thought might well [have been] given to contacting [the woman’s] law firm, prior to” the release of the report.

Mr Wild is a well-known local lawyer, having previously held the role of Director of Public Prosecutions in which he prosecuted Bradley Murdoch for the death of Peter Falconio. He was also co-author of the “Little Children are Sacred” into the sexual abuse of Indigenous children in the NT that led to the 2007 federal intervention.

He declined to respond to questions sent to him through the Office of the ICAC, including why his report was so disparate to Mr Stedman’s and whether the public should have faith in the ICAC’s investigations overseen by people who are later appointed to jobs by the government.

It’s unclear if a complaint was filed with the ICAC Inspector over the DCM procurement investigation and how such a complaint would be handled by the Inspector, given that Ms Mohr provided administrative support for him between 2018 and 2020.