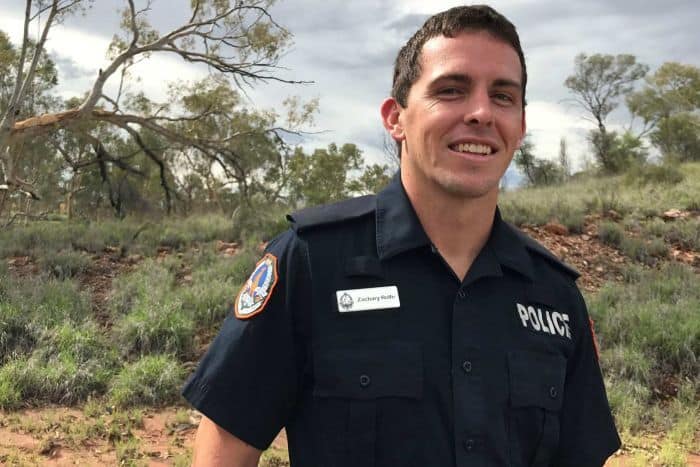 The murder trial of police constable Zachary Rolfe will be heard in Darwin – not Alice Springs – after a Supreme Court judge approved a defence application to relocate the trial.

Acting justice Dean Mildren made the announcement Thursday morning but has reserved releasing the reasons for the decision until the trial is over.

The defence had made the application due to “the level of pre-trial publicity and comments in social media as having the potential to risk the fair trial of the accused”.

Mr Rolfe is charged with murder over the November 2019 shooting death of Kumanjayi Walker in the remote community of Yuendumu.

He intends to plead not guilty.

The trial has been set for July 2021, which is expected to run for five weeks. Prosecutors have been told to prepare witnesses form Yuendumu to give evidence in the Yuendumu police station or Alice Springs Supreme Court.

“The NTPA will continue to assist Constable Rolfe as he prepares to vigorously defend his charge in the Darwin Supreme Court,” he said in a statement.

“Constable Rolfe, and his family, continue to have the Association’s full support and we will provide ongoing assistance to all members directly and indirectly involved in the incident and court proceedings.”

The judge’s reasons for the change of venue will be published after the trial, the courts said.