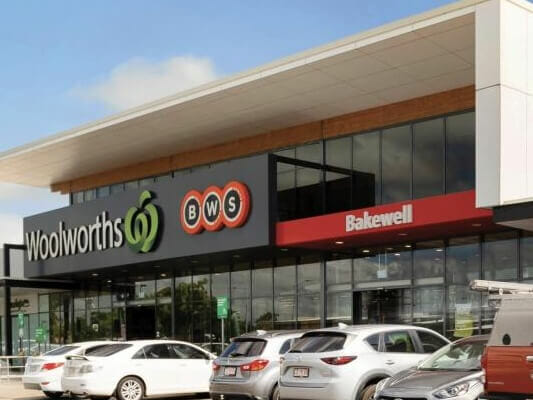 A seven-year-old girl left inside a vehicle while waiting for her mother at a Bakewell shop, was forced to jump out of the car when it was stolen by a young offender who was later found huffing deodorants, NT Police said.

Police Watch Commander Wayne O’Neill said around 6pm on Tuesday the mother and her daughter went to Bakewell Shopping Centre to buy medicine. She left the child inside the vehicle while going to the chemist.

An alleged youth offender, aged 13, then approached the lone child in the car and grabbed the wheel.

“Luckily, the seven-year-old has jumped out of the vehicle,” Cmdr O’Neil told ABC radio.

“Obviously, the offender was successful in stealing the vehicle. The seven-year-old has gone to the chemist to let her mum know that the car’s been stolen.”

He said the mother immediately reported the incident to the police. It was not mentioned if the girl had suffered any injuries from jumping out of the car.

Authorities allege the youth then drove the stolen vehicle around Palmerston and picked up another youth.

The police tracked the car and later located it at the Palmerston Golf Course. Police did not say if the vehicle has been damaged or if anything was stolen from inside the car.

“Both offenders were in the vehicle at a time and there were sniffing deodorants,” Cmdr O’Neil said.

He added the offenders, aged 12 and 13, were not charged or taken into custody because of their age.

“One has been summonsed, and the other one, a decision we made depending on whether or not they’re competent to understand what’s going on,” he said.