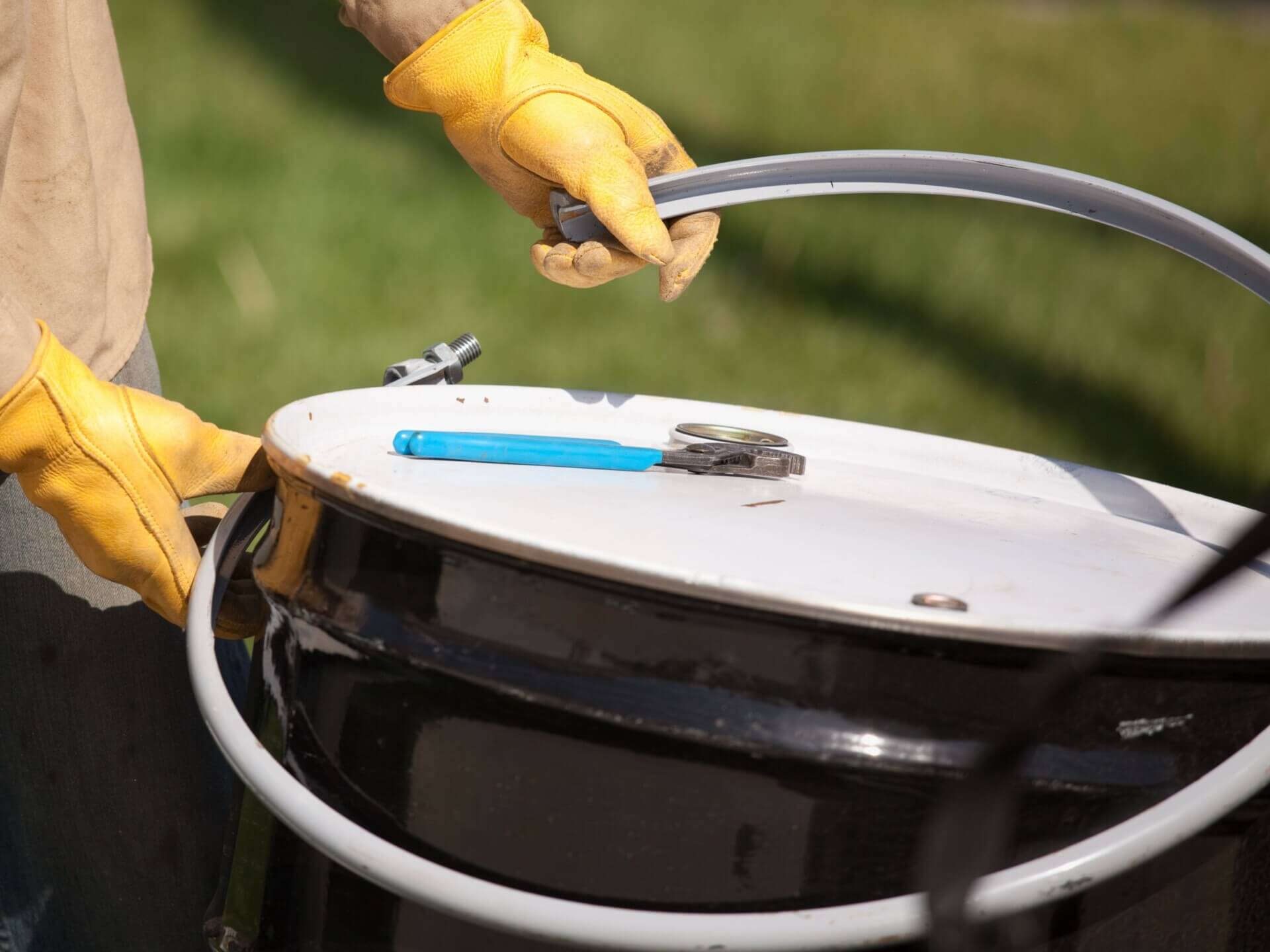 It is alleged that on April 13, 2019 the owner of Kerr Contracting & Co., Aaron Peter Kerr, and his workers were mustering at a camp on Montejinni Station, approximately 320 kilometres south west of Katherine.

Mr Kerr allegedly told a worker to cut the lid off a 44-gallon Avgas drum for use as a rubbish bin, and directed another worker to assist, while he and other workers went to muster cattle.

“The two workers attempted to wash and clean the drum, before an 18-year-old-worker used an angle grinder to cut the drum causing an explosion,” NT WorkSafe said.

“As a result, the young worker received burns to the hands, arms, face and nasal passages.”

A first aid responder at Montejinni Station assessed the severity of burns sustained and found that they were first- and second-degree burns.

NT WorkSafe has alleged that Mr Kerr “exposed the injured worker to further serious injury, illness or death by not contacting emergency services or arranging transport for the worker to ensure the worker had access to appropriate medical treatment and advice.”

NT WorkSafe added that despite the injured worker complaining of “persistent pain and discomfort, and a worsening of his condition,” appropriate medical treatment was not made available at the camp, or at Montejinni Station.

The worker allegedly suffered for six days before he was transported from the camp at Montejinni Station and admitted to Katherine Hospital.

Mr Kerr faces two charges of reckless conduct under section 31 of the Act for failing to ensure the health and safety of his workers.

Charges under section 31 are the most serious charge available for a serious workplace incident that does not involve a death, according to NT WorkSafe.

If found guilty of all four charges, Mr Kerr faces a combined maximum penalty of $1.2 million or five years imprisonment or both.

The matter is listed for the Darwin Local Court on June 9, 2021.