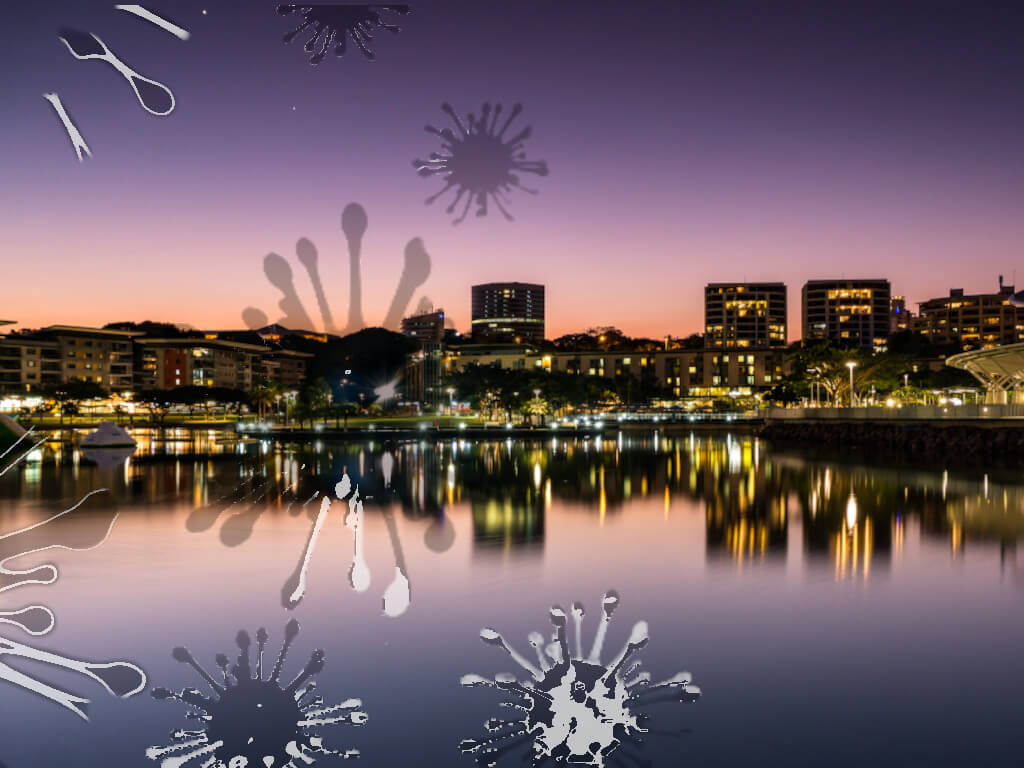 A woman has become the third person to test positive for COVID-19 in the NT’s latest outbreak, and she is a close contact of the RAAF contractor who tested positive on Thursday, but the source of the outbreak is still unknown, the Chief Minister Michael Gunner has said.

The Chief Minister Michael Gunner told a press conference on Saturday morning the 21-year-old woman was a close contact of the index case, she flew into the Territory last Friday from Cairns, and tested positive to COVID-19 last night. He said she was now in the Howard Springs quarantine facility and is the third person to test positive since Thursday.

Acting chief health officer Dr Charles Pain she the woman had received only one vaccination and had became symptomatic on Saturday. He said there may be more exposure sites in Darwin to be announced.

Mr Gunner said they still did not know the source of the outbreak. He said there were 100 close contacts from exposure sites, with 80 already contacted including 19 who tested negative.

Dr Pain told the press conference it was likely this woman and the RAAF contractor caught COVID-19 off an as yet unknown person. But he said there did not seem to be a large amount of community transmission, and he was encouraged by the small number of positive cases.

He said they must keep their minds open about where the virus came from.

The Saturday press conference did not seem to make it clear if the woman was a Territory resident or not.

The man lived in Darwin’s rural area but also worked at the Tindal RAAF base outside of Katherine and shared accommodation there too. Mr Gunner said all the housemates were now in quarantine.

Katherine is in a lockdown scheduled to end at midnight Sunday, and Darwin, Palmerston and the rural area a ‘lockout” until the same time.