‘We should see more people travelling to SA’: South Australia to open borders to Territorians tonight, pressure grows on Gunner to reopen the NT 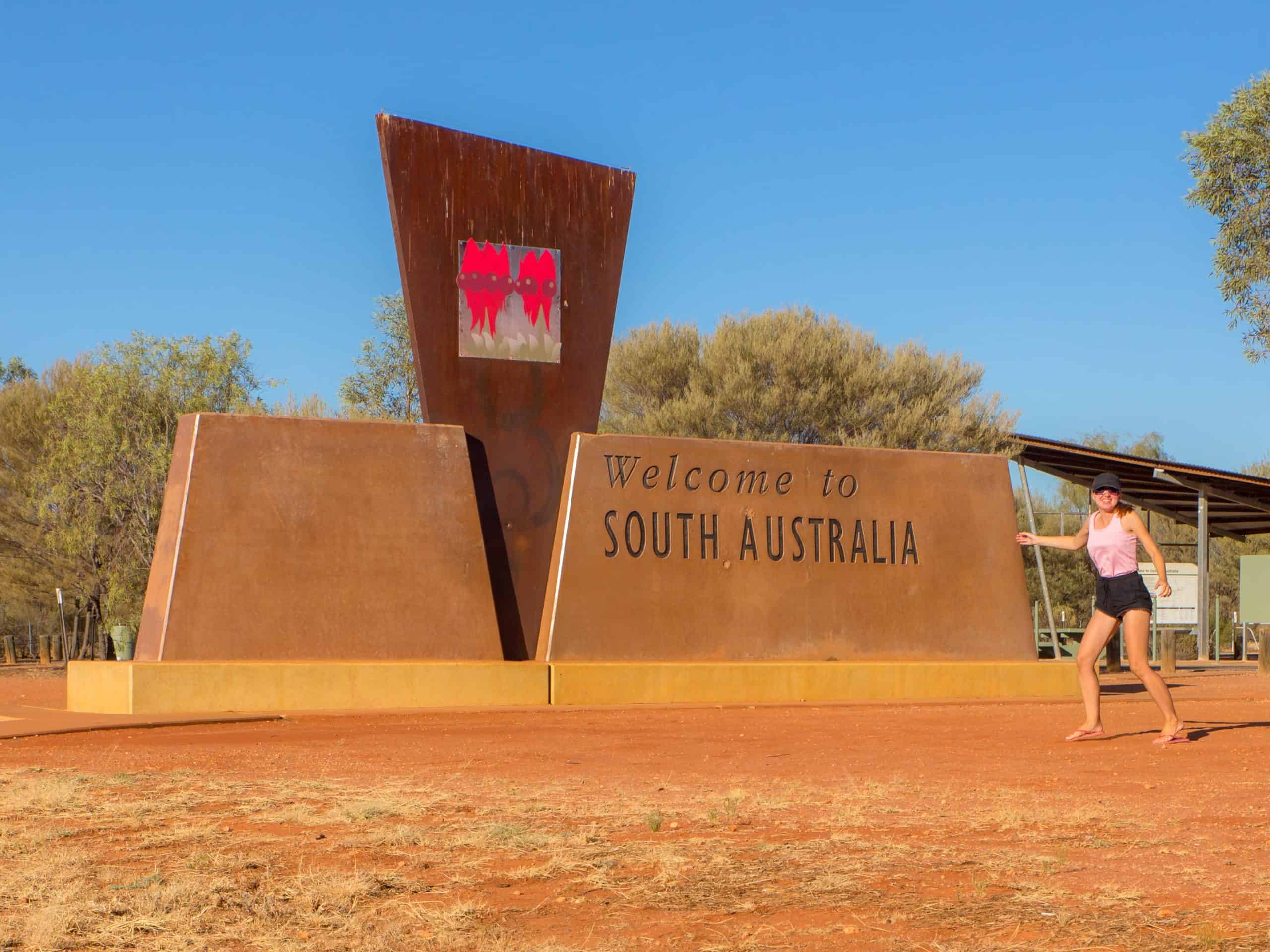 South Australia will welcome Territorians into that state without quarantining at midnight tonight, as the NT’s opposition parties ramped up their calls for the Territory’s borders to reopen early.

SA Premier Steven Marshall said that easing of his state’s border restrictions means travellers entering from Western Australia, Tasmania, and the Northern Territory won’t have to go into quarantine for 14 days.

Travellers coming from Queensland meanwhile will have to wait for a decision later this week, according to Mr Marshall.

He added opening the borders to other states like NSW and Victoria is still a matter of concern due to coronavirus cases still being recorded from those states.

The South Australian Government announced last week that it would open all its borders to all states by July 20 – a date Chief Minister Michael Gunner indicated he was eyeing for the NT’s restrictions to lift.

“What we are effectively doing is removing the border on our side … that means that we should see more people travelling into South Australia,” Mr Marshall told the ABC.

Opposition CLP leader Lia Finocchiaro called on Mr Gunner to reopen the NT’s borders on Monday to the rest of Australia to help kickstart the dying economy, suggesting there were no health reasons to keep them closed.

“After meeting with the Chief Health Officer this morning, I’m convinced we can safely reopen our borders to all Australian jurisdictions,” she said.

“If I was chief minister, I would reopen them on June 22.

“For many weeks the Chief Minister has been playing with Territorians’ livelihoods by failing to articulate a path forward on borders reopening and provide the certainty of a date to reopen the borders.

“The Gunner Government has made us the worst performing economy in the nation and the COVID-19 crisis was a further terrible blow. We need to take action to rebuild the economy and the reality is that starts with reopening our borders.”

Territory Alliance leader Terry Mills said there was “no longer a reason why we can’t open our borders” to WA, Tasmania and the ACT from now.

“Families are yearning to be reunited with interstate relatives, it’s time to allow the all-important reunification of families to occur,” he said.

“The actions the Chief Minister took as a health imperative, while necessary at the time, has devastated whole sectors of the Territory economy not least of which is the Tourism sector.

“Continuing to keep borders closed between states that have proven they have are effectively managing the Coronavirus is economic vandalism.”

Mr Gunner said on Monday that he will make a decision on reopening the borders on Friday, but was looking at July 20 as a date.

Mr Gunner said he was making the decision on medical grounds but did not elaborate on what the current health advice from Chief Health Officer Hugh Heggie is around the border issue.

“At the end of this week will be the first time I make a decision … and I’ll give 30-days notice. I haven’t said what the date will be in July, but it would be in or around that date,” he said.

“I want everyone to understand I’m doing this with the knowledge and confidence that Territorians will be safe. I get (that businesses are) dependent on visitors – I want you to open, I want people who come to the Territory to know it’s safe….”