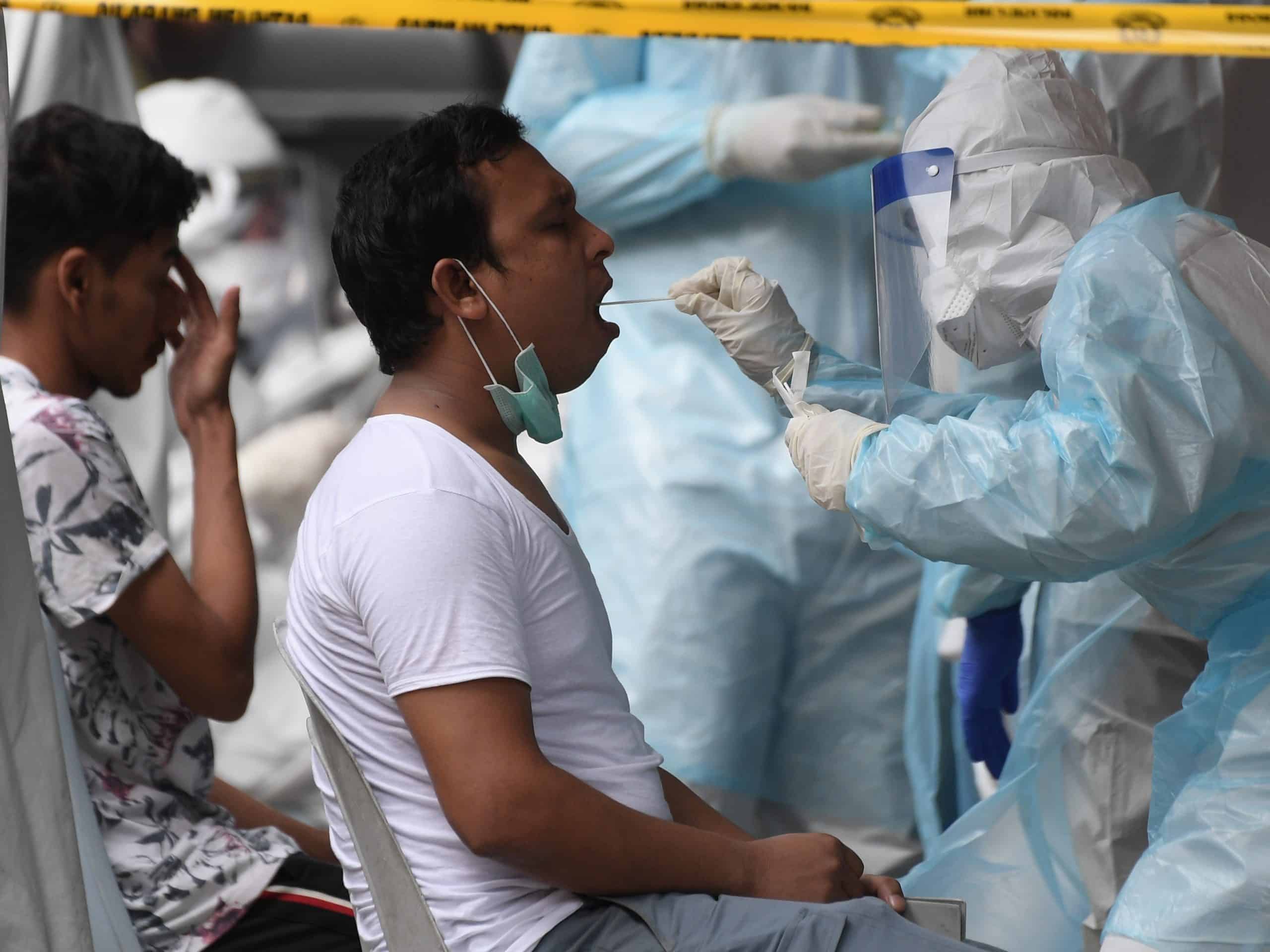 The NT Government will permit almost all of regional Victoria to enter the Northern Territory without quarantining from November 2, as the deputy chief health officer flagged possible wastewater testing in the Territory to ensure cases of coronavirus aren’t going undiagnosed.

At a press conference on Friday, Mr Gunner said that Greater Geelong, Macedon Ranges, and East Gippsland will now be included as parts of regional Victoria that are no longer required to undertake mandatory quarantine from November 2.

Only two areas of Victoria, Mitchell shire and Melbourne, will still be forced into quarantine, but Mr Gunner said that would likely change before Christmas.

“Obviously we’re in Melbourne’s hands here, but we remain on track for borders to lift between now and Christmas,” he said.

“With coronavirus, anything can happen. Things change quickly and if they do, we will not hesitate to act,”

Mr Gunner took aim at a cheeky Geelong Advertiser report on October 5 that suggested Greater Geelong had “bizarrely” been “snubbed” from the NT and a regional Victoria travel bubble despite it being nearly a week since the municipality last had an active case and 19 days since a new case was recorded.

He seemed to deliver a bit of a mixed message by apologising after saying he wouldn’t apologise for the NT’s strict quarantine rules.

“I know some people who were left off the original list, particularly the newspaper in Geelong got upset at us about this,” he said at a press conference. “We do not apologise. Sorry. We do not apologise for taking the time we needed to be absolutely sure. But I hope this is good news for you. We look forward to having you up here.”

NT deputy chief health officer Dr Charles Pain said on Friday that the NT Government is looking into possible wastewater testing after COVID-19 fragments were found at wastewater treatment plants in North Richmond and West Camden in Sydney during routine analysis, suggesting there may be undetected cases of coronavirus in the community.

“Interpretation is really important so that we don’t jump at things that aren’t real. As happened, without criticism, in Western Sydney there was a huge amount of testing went on there and then subsequently the test was found to be negative so we’ve got to be careful we don’t overreact to those tests.

“But if there were a positive test from wastewater testing in the Territory, as you can imagine, we would take that very seriously.”

Commissioner Chalker said the NT had called the respective companies and employers of the essential workers who violated the quarantine rules.

“We’ve raised those concerns with those relevant companies. But importantly, what we now need to do is make sure that people aren’t dropping the ball and not being apathetic,” he said.

“They have a responsibility, not only to themselves as a duty of care, but I’m saying they have a duty of care to the Northern Territory enabling them to come through and facilitating the provision of their service and their employment.”

He also said that the operations on conveying repatriated Australians that arrived Friday morning from London to the Howard Springs quarantine facility had been seamless between relevant agencies.

“We have another flight due on Tuesday next week. I’m sure that we’ll learn from the exercise today.”