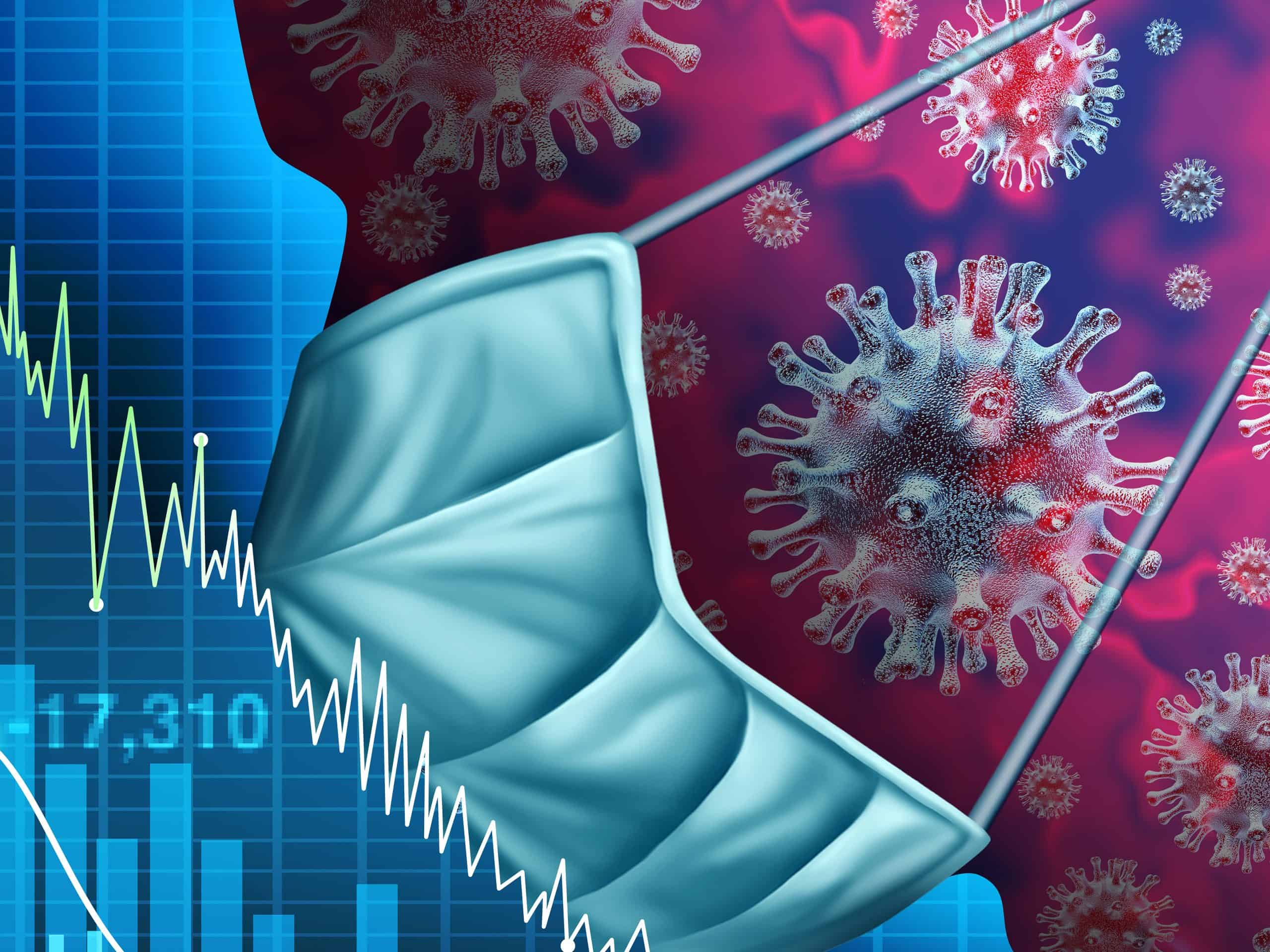 A man from regional Victoria has been fined $5,000 for leaving his private quarantine in Darwin, while an 18-year-old man has been fined the same amount for refusing to wear a mask in Howard Springs quarantine.

NT Police media manager Rob Cross said the 30-year-old Victorian – who had been approved to do essential work – returned a negative test result after he was tested on arrival in the NT on October 16. No detail on what work he was doing was provided.

Mr Cross said the man was required to quarantine for 14-days in an unnamed Darwin accommodation before starting work.

However, when the COVID-19 compliance enforcers checked on him on Monday, he was not there, and he was phoned and told to return there, Mr Cross said.

Police said the man will have to spend another 14-days in quarantine despite returning a second negative COVID-19 test, however they did not say if he would be forced to quarantine in the Howard Springs facility.

Meanwhile, an 18-year-old man was fined for not wearing a mask in the Howard Springs quarantine facility.

Mr Cross said the man had been cautioned several times.

The infringement penalty for failing to abide by the chief health officer’s directions is $5,056 for an individual and $25,280 for a business.