‘Now the COVID threat is Victoria but it could be anywhere in the future’: Chief Minister 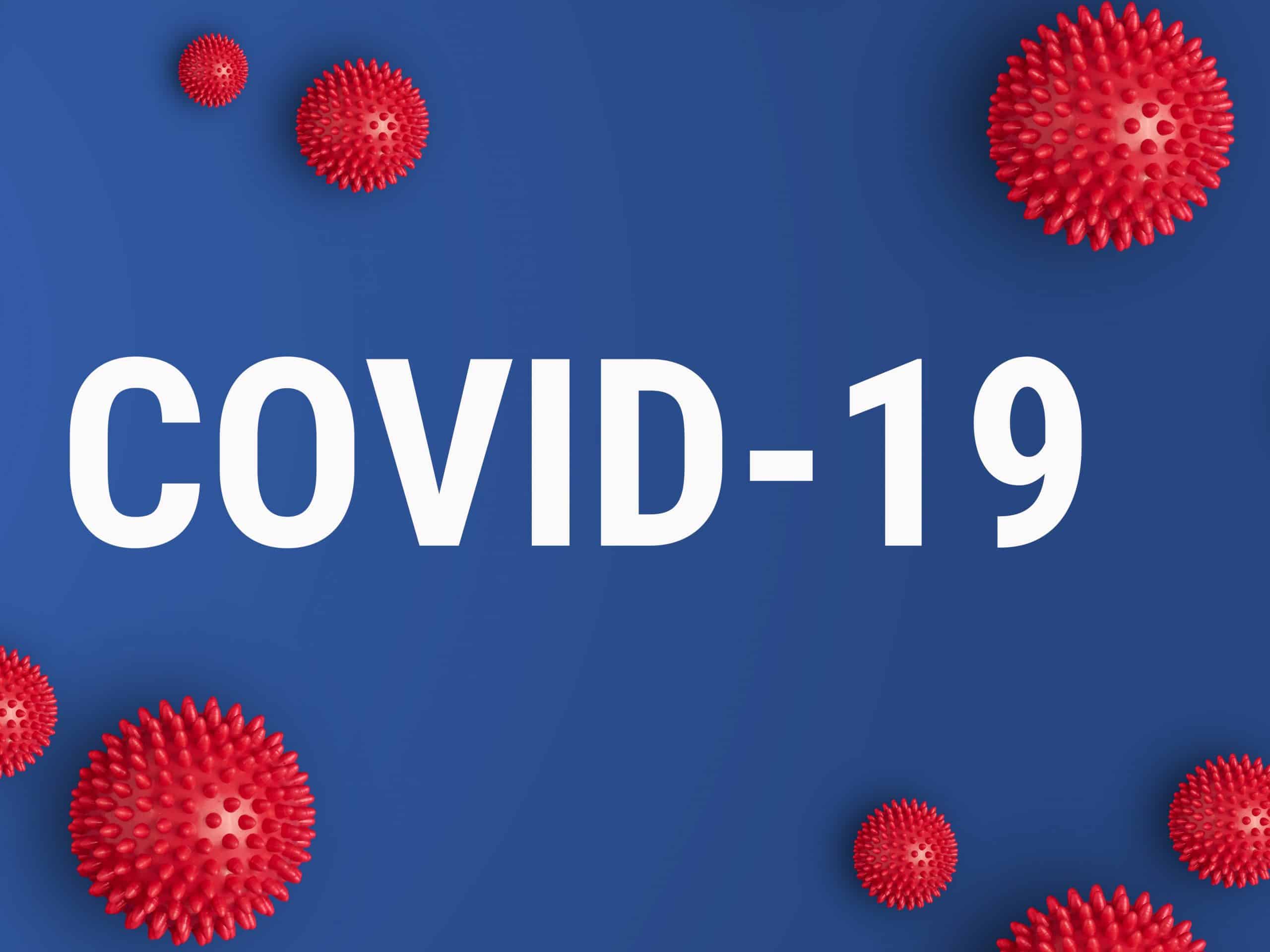 The Chief Minister Michael Gunner has declared the entire state of Victoria a COVID-19 hotspot and residents must do mandatory supervised quarantine if they come to the NT, and he has warned NSW was the next potential coronavirus risk to the NT

On Monday night Mr Gunner declared all of Melbourne a coronavirus “hot spot” after earlier in the day defending his decision to allow travellers from Victoria (including non hotspot areas of Melbourne) to move freely in the Territory as of July 17. At the time of his change of mind the Victorian Government had 10 Melbourne suburbs as hotspots, not the whole city.

Mandatory quarantine was to end for people entering the Territory from other parts of Australia from July 17. But on Monday evening Mr Gunner announced Melbournians would have to go into forced supervised detention at the former Howard Springs worker’s camp at the visitor’s cost, for those coming into Darwin. There will be other forced quarantine spots in other parts of the NT. The quarantine will cost people $2500 each.

But until today’s announcement people coming from other parts of Victoria would have been exempt. Mr Gunner also said there will be no exceptions for FIFO workers.

“…whenever the risk appears, we will declare a hotspot. Right now, that’s Victoria, but it could be anywhere in the future.

“That means if you are traveling interstate in the future and you find yourself in a hotspot you may not be able to return home. The next one of concern is New South Wales, because of a porous border. And the fact it only just closed.”

In Victoria yesterday there were 191 cases, the highest daily number since this crisis began. Hotspot areas are identified by local government areas. One of the local government areas listed as a hotspot is outside Melbourne, the Mitchell Shire, which is north of Melbourne and has had an outbreak and is in lock down. It adjoins the hotspot area Hume City Council, some of which sits in Melbourne, but also a significant part of it in the country. Greater Melbourne is now under stage three COVID-19 restrictions again for at least six week.

Last week, the Northern Territory had it’s first case of COVID-19 in almost three months after a Darwin resident returned home after spending time with family who lived in a hotpot after he had actually quarantined in Melbourne after returning from Pakistan.

Earlier on Monday Mr Gunner said that instead of a blanket ban or mandatory quarantine order, he would rely on the honesty of Victorians who come to the Territory to say whether they have been in an infected area – which included its most populated city.

Mr Gunner said there would be no travel exemptions for any reason for anyone from a hotspot and those in supervised quarantine would have to do a COVID-19 test before leaving, and will have 10 days added to their quarantine if they refused.

NSW has essentially banned Victorians entering the state except for a permit system for those who live in border towns and for some on humanitarian grounds. It followed other states including SA and Queensland announcing they would closed their borders to Victoria until their massive outbreak is brought under control.

Mr Gunner said they would be evaluating decisions daily.

On Friday NT Police said the continued non-compliance with quarantine orders reflect “selfish actions of a few that expose the public to potential danger”.

“People still aren’t getting the message that their actions are putting the entire community at risk,” said Acting Commander Shaun Gill.