Vaccine pass scrapped for entertainment venues across the NT 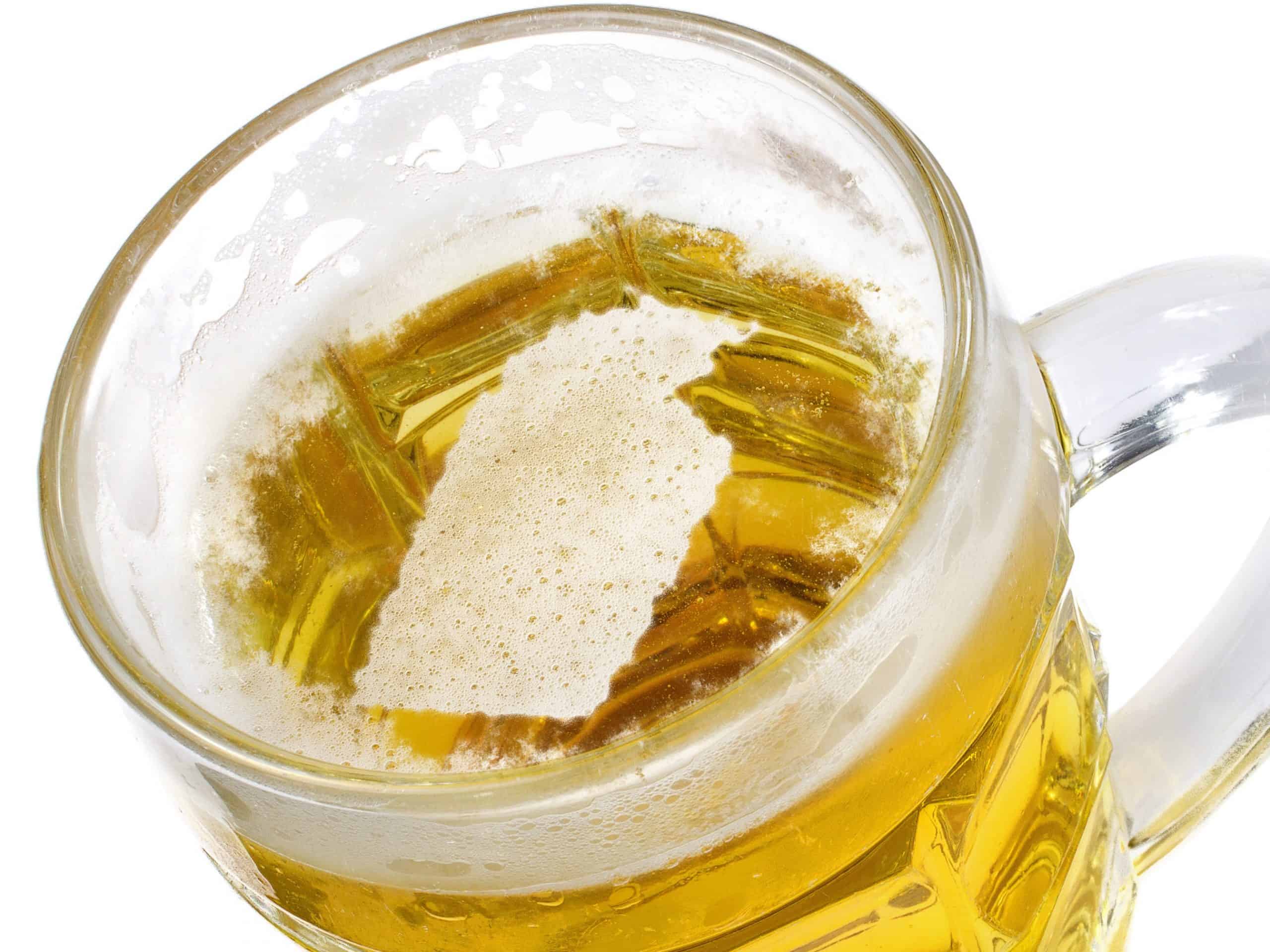 Territorians will no longer have to show proof of vaccination in order to attend licenced venues across the NT in a surprise announcement by the Gunner Government.

The scrapping of the government’s vaccine pass will take effect from Tuesday morning, after weeks of various changes that had been criticised for lacking cohesion.

It comes less than a week after the chief health officer’s directions were altered to allow unvaccinated people to enter stadiums for sporting events but prohibited them from buying beer.

Despite the vaccine pass being scrapped, the government said “infrastructure to support the Territory Check-In app will remain in place” and have not flagged any changes to vaccine mandate rules.

Chief Minister Michael Gunner also flagged the prospect of a mask mandate being implemented in the Darwin region in the coming days if cases of COVID-19 continue to rise.

“These changes [to scrap the vaccination pass] are in line with the Territory’s progression to living with COVID-19, which has seen our health goals shift to managing the rate of spread and preventing serious illness,” the government said in a statement, adding that high double-dose vaccination in the NT has contributed to the latest decision.

“The CHO will continue to review and update COVID-19 Directions as required to ensure they reflect the current COVID-19 situation in the NT.”

Hospitality NT has been critical of the government forcing hospitality workers to act as frontline “COVID-19 cops” enforcing the vaccine pass system.

Chief executive Alex Bruce welcomed the government’s scrapping of the passport, which they had been calling on for months.

The government has not indicated it will be scrapping its COVID-19 vaccine mandate for workers, which is currently being challenged in court.

Mr Gunner told ABC Radio on Tuesday morning that the Omicron BA2 variant “caseload has been creeping up slightly” but only in the Darwin area and a mask mandate may be called again.

“If the caseload keeps going the way it is in Darwin only, we may need to look at a mask mandate at some stage in the future, unfortunately,” he said.

The Opposition CLP said Mr Gunner was forced to scrap the vaccine passport due to public pressure, not health advice.

“The chaos of COVID control has been on full display this month, with shambolic and contradictory rules casting doubt in the minds of Territorians whether this is the best health advice, or poor policy and Government desperation,” CLP Health spokesman Bill Yan said.

“Scrapping the vax pass makes total sense, and it should have been done weeks ago. How has the Chief Health Officer’s advice changed so dramatically in just a fortnight? If I was a betting man I’d say this latest shambles is a Gunner Government special, and if it was genuine health advice, then that’s pretty scary.”

Mr Yan also questioned why the Gunner Government was moving to give the CHO “unfettered power and control” to implement mandates and other measures for another two years “without requiring any detailed report on the evidence and the advice”.

The government reported 550 new cases of COVID-19 across the NT in the 24 hours to Monday at 8pm, with 18 patients currently in hospital, two requiring oxygen and one in ICU. The recorded number of active cases in the NT is 2951.