US Marines deployment to Darwin cancelled over coronavirus concerns 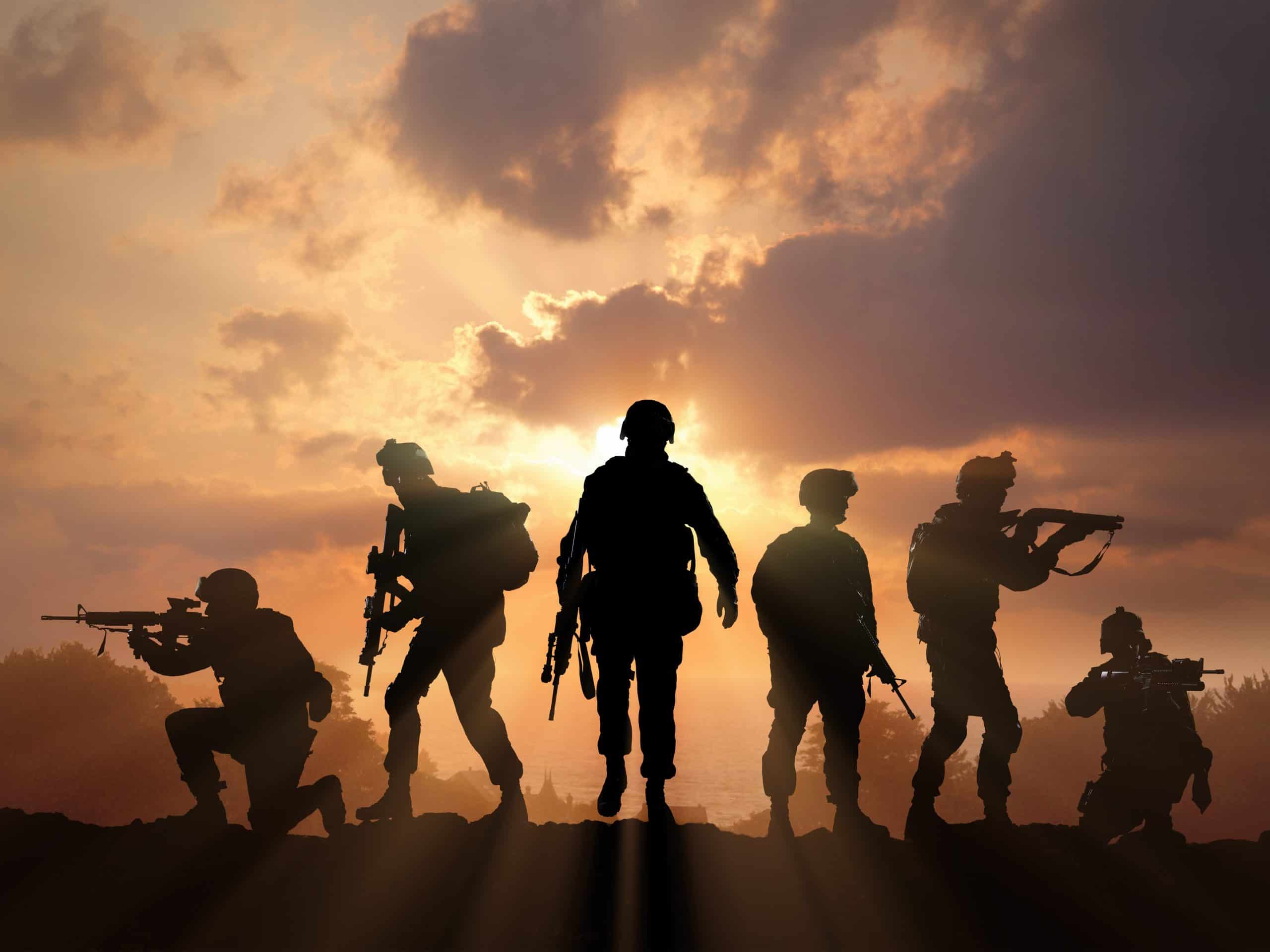 This year’s US Marines deployment to Darwin will be put on hold amid the coronavirus pandemic, the Australian Government has announced.

Defence Minister Linda Reynolds said Australia and the US will discuss options for a possible later deployment of the military rotational force. Reynolds said it will be subject to the conditions improving and the feasibility of proceeding with the deployment.

“Any decision in relation to the 2020 Marine Rotational Force — Darwin (MRF-D) in no way affects Australia’s commitment to host next year’s, or subsequent, MRF-D rotations,” Ms Reynolds said in a statement.

The Defence Minister added that the Morrison Government is committed to supporting the Australian Defence industry during this pandemic crisis, including businesses in the Northern Territory.

About 2,500 US troops were expected to arrive in the Territory in the next few weeks – a similar number to last year’s rotational force.

The U.S. first agreed to send 2,500 Marines to the NT during the Obama administration when that number grew from a 200-person company of Marines that deployed to Darwin in 2012.

Northern Territory Chief Minister Michael Gunner meanwhile said the US Marines would be welcomed back after the coronavirus pandemic.

The Pentagon has also issued a stop-movement order on Wednesday that will affect all personnel and Defense Department civilian employees.

The order will affect travel for exercises, as well as deployments from combat operations in Afghanistan, Iraq and Syria, in an attempt to stop the spread of coronavirus.