Two women charged for allegedly stealing $60k from employer in 2018 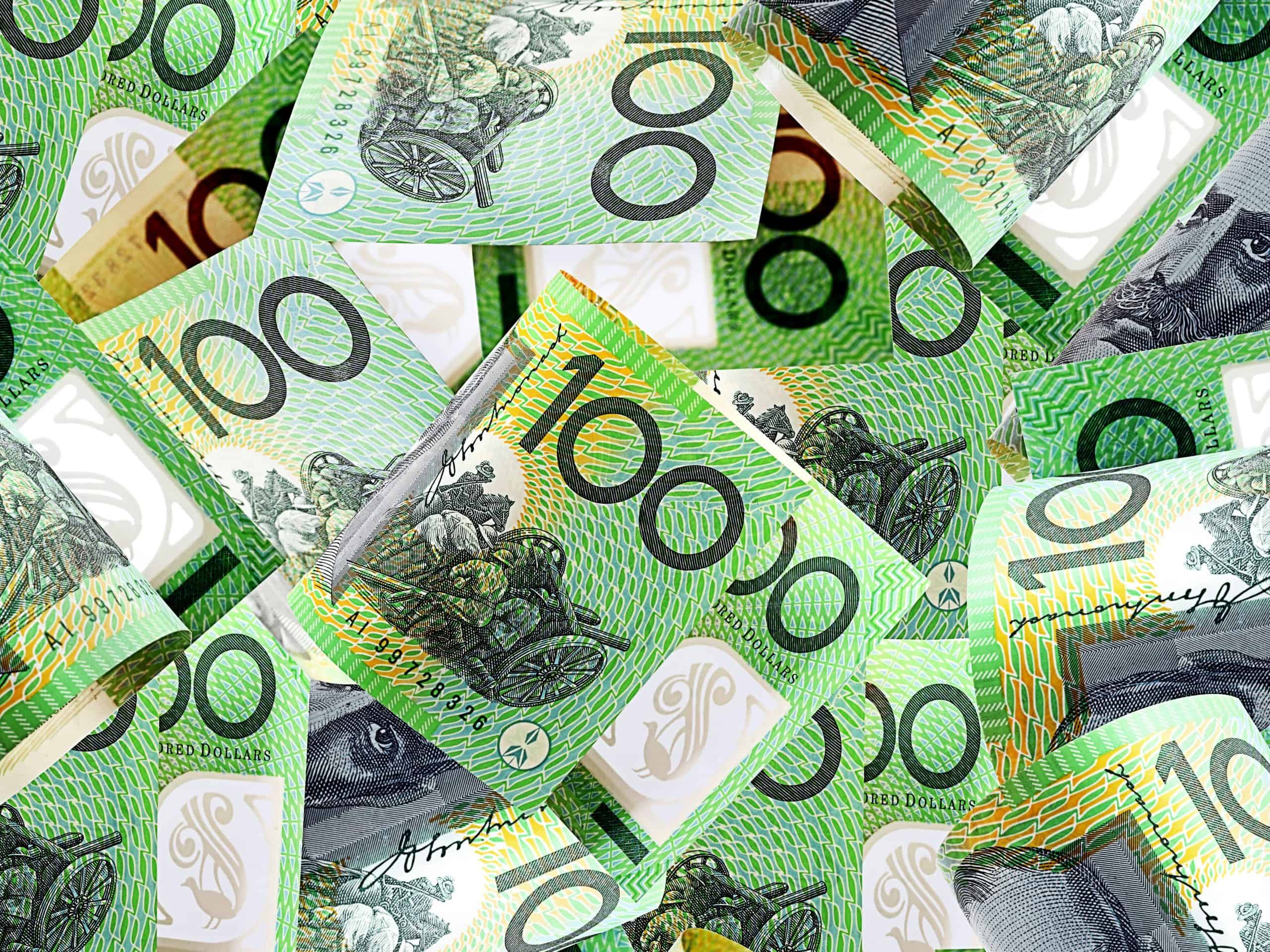 Two women have been charged over an alleged theft of a significant amount of company funds in 2018 from an unnamed Darwin business, NT Police said.

Police stated that on July 18, 2018, a 34-year-old woman affiliated with the undisclosed company had processed company funds and divided them into bags for security transportation to an undisclosed bank.

However, upon arriving at the bank, it was discovered that $50,000 was allegedly missing.

The undisclosed company in Darwin sought help from the police to investigate the discrepancies.

Major Crime Squad detectives discovered monetary discrepancies from the company and revealed that a total of $60,000 was stolen from them in 2018.

Police issued notices to appear in Darwin Local Court to the two women involved on September 28, 2020 for criminal deception and stealing. Their names have not been released.

Under section 227 of the Criminal Code Act 1983 of the Northern Territory, the punishment for criminal deception in the NT is seven years imprisonment, unless the property or benefit obtained has a value of $100,000 or more, in which case the maximum penalty is 14 years imprisonment.