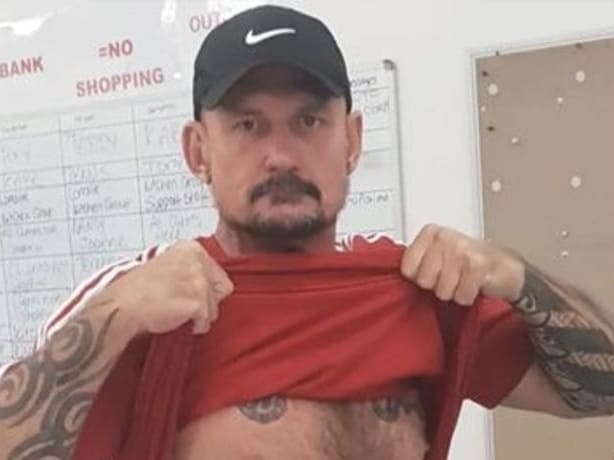 The trial of alleged Darwin gunman Benjamin Hoffmann has been set for March 29, 2021 and is expected to run for nine weeks.

Mr Hoffmann, 46, is facing four counts of murder and seven other serious offences during the alleged drug-fueled shootings in the inner suburbs of Darwin on June 4 last year. His matter was mentioned in court on Thursday.

Four men including 31-year-old Hassan Baydoun, 75-year-old Nigel Hellings, 57-year-old Michael Sisois, and 52-year-old Robert Courtney were killed during the rampage, and one woman was injured.

Chief Justice Michael Grant told the court on Thursday that Mr Hoffmann’s defence team had earlier indicated that they would run the possibility of pleading not guilty by reason of mental impairment due to a psychiatric illness.

Mr Hoffmann’s barrister, Suzan Cox QC, said they are still waiting for one matter to be dealt with by psychologists.

“Things are a little difficult because of the COVID situation at the prison getting access to the client, psychiatrists having to use (video equipment) — and only at certain times — and those sorts of difficulties,” Ms Cox said.

She also said that they are anticipating “some sort of movement” in the case over the coming weeks.

Justice Grant declined to list the matter for mention within the next month, saying: “I can vacate it after that time if there is any sort of resolution”.

He also said that he needs to arrange trial dates for next year as soon as possible because the Supreme Court’s calendar was rapidly filling up.

Crown prosecutor Matthew Nathan SC meanwhile said that the timeframe of the trial would depend on the issue of mental impairment.

“Because there is a considerable amount of material that the Crown submits would need to go to the jury, particularly in the lead up, in the days leading up to the offending,” Mr Nathan said.

Justice Grant said he would list the trial for nine weeks, beginning on March 29 next year.

He ordered the two parties provide each other with mental impairment reports before December 9, 2020, when a pre-trial hearing is scheduled.

Justice Grant ordered Mr Hoffmann to remain in custody until then.